UPDATE (7/20/15): Amazon has put Dreese’s book This Flag Never Goes Down back up for sale on its site. KREAMER — Michael Dreese is an author from Kr... 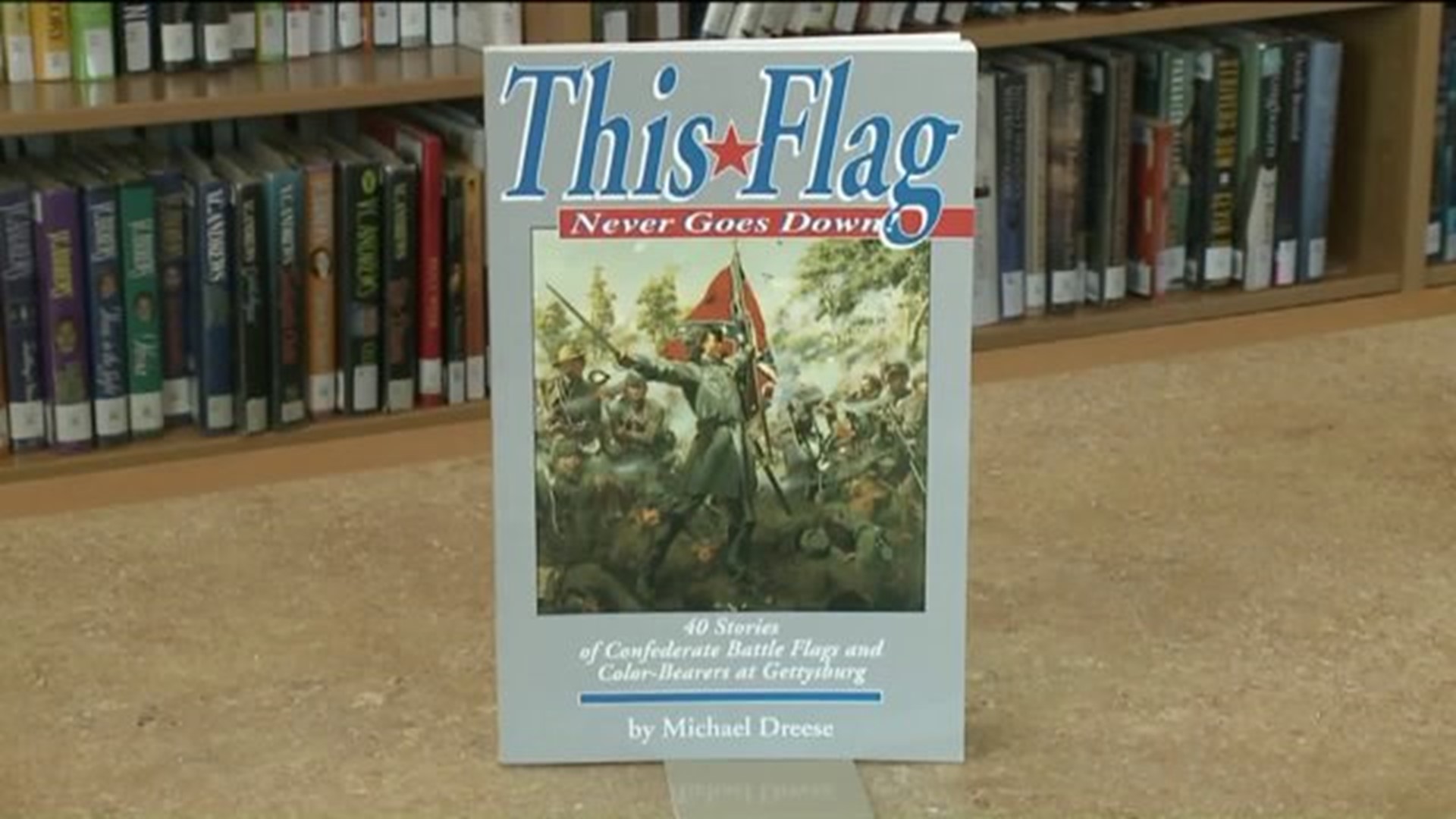 UPDATE (7/20/15): Amazon has put Dreese's book This Flag Never Goes Down back up for sale on its site.

KREAMER -- Michael Dreese is an author from Kreamer who writes non-fiction historical books that center around the battle of Gettysburg. So far he's written six books, including two about both the Union and Confederate battle flags and their roles in the Civil War.

"They were the primary means of communication. The battlefield could be a very smoky, noisy, confusing atmosphere," Dreese said.

Recently Dreese got an email from Amazon regarding his book This Flag Never Goes Down. The book is about the Confederate battle flag. Amazon asked Dreese to take down the listing.

"It was kind of surprising at first. Being a nonfiction historical writer, I never thought any of my books would be on the banned book list," Dreese said.

Dreese says he decided not to take action right away, but two days later, Amazon made the decision for him.

"I knew my book really didn't promote the Confederate flag. I'm not really for it or against it, I was just telling the story of the Confederate battle flag," Dreese said.

Mark Troup of Middleburg says he read the book and thinks it's unfortunate it was banned from Amazon.

"The book itself is not a thing that's either trying to inflame or promote racism," Troup said.

"If we start removing things and not thinking about them, we kind of take that history away for future generations to learn from," Dreese said.

While all of Michael Dreese's other books are still available on Amazon, you can only buy This Flag Never Goes Down in Gettysburg at the gift shop or through the publisher, Thomas Publications.