From Coma to State Championship

SELINSGROVE, Pa. — The baseball field at Selinsgrove Area High School is where Logan Hile is happiest and feels most comfortable. But just three years ago... 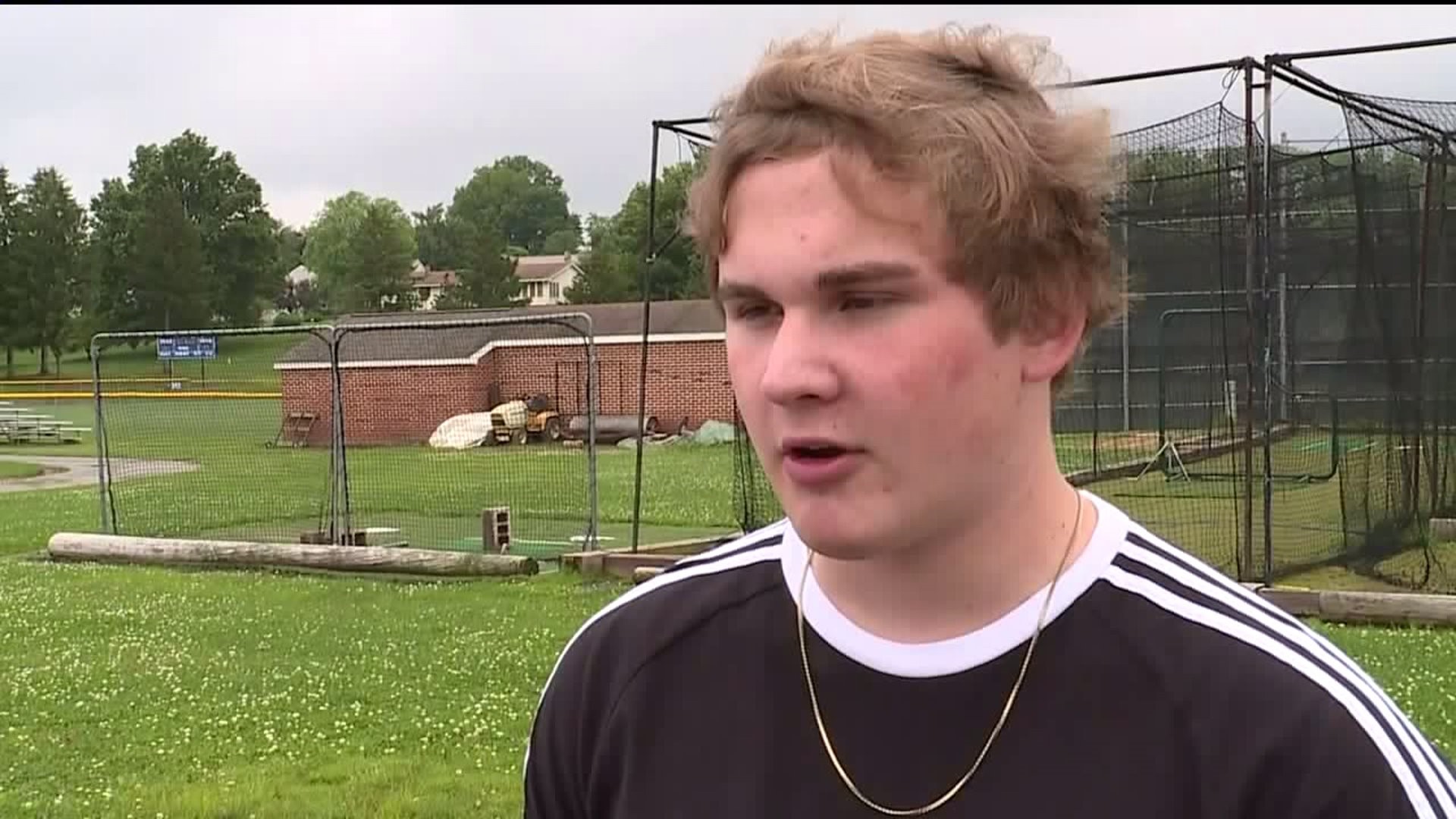 SELINSGROVE, Pa. -- The baseball field at Selinsgrove Area High School is where Logan Hile is happiest and feels most comfortable. But just three years ago, Logan was diagnosed with a bad case of the flu.

Newswatch 16 first met Logan in 2016 after he had been in a medically-induced coma for three weeks. He needed to be put on a ventilator due to heart problems. Doctors were not optimistic.

"I had a slim chance of ever running or playing baseball again," Logan said.

"Having him alive versus ever running or playing ball again was way more important than taking that field one more time," said Jayme Hile, Logan's mom.

But Logan did not accept that fate.

"Baseball is my passion, so that's something I was going to do everything I could to get back to it again," Logan said.

Logan spent many hours in physical therapy and working with a trainer. He made it back onto the pitcher's mound less than a year after he woke up from his coma.

"Every time he would take the field, it was not about winning or losing, it was about getting Logan back on the field with his teammates and doing the best that he possibly could," said Jayme.

Logan and his team kept winning. Last week, they became the AAAA state baseball champions. Logan was the starting pitcher in one of the playoff games.

"I'm extremely proud of our teammates, my coaches, and the community as well for coming out to support us," said Logan.

"To have the winning game is always great to be the winner. But to be able to win with everybody, that is probably what is the sweet part of the story," said Jayme.

"Never give up. Anything is possible. Just keep working hard," Logan tells us.

And Logan's baseball career is not over yet. He plans to play in college at Bloomsburg University.