KREAMER, Pa. — It’s been 24 hours since Wood-Mode laid off all of its nearly 1,000 employees in Snyder County. Many of those people have started the... 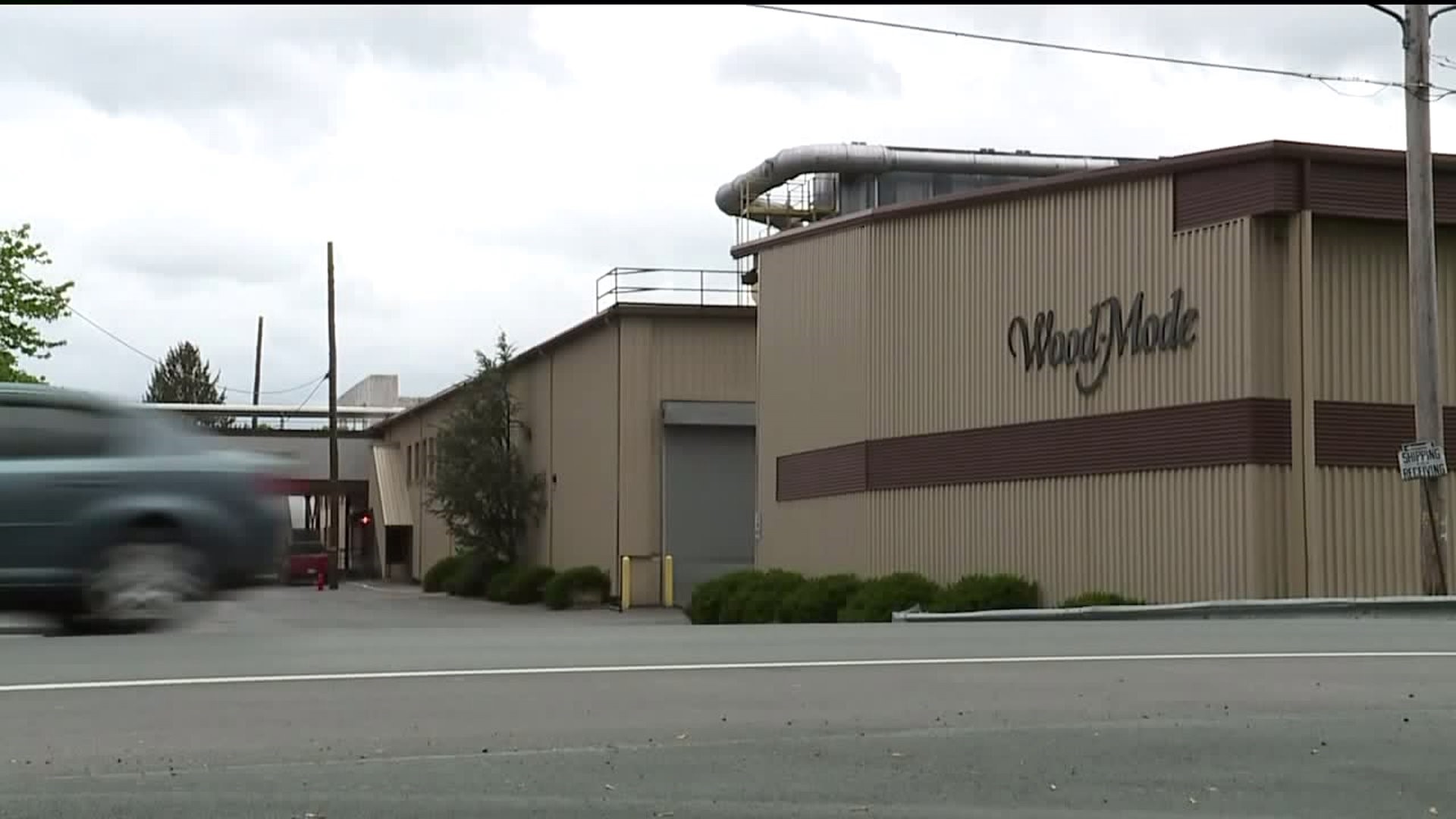 KREAMER, Pa. -- It's been 24 hours since Wood-Mode laid off all of its nearly 1,000 employees in Snyder County.

Many of those people have started the process of looking for a new place to work as nonprofit groups tried to help.

The state's rapid response team is coming to Snyder County next week to meet with former Wood-Mode employees. There is also a job fair in the works specifically for people who used to work there.

For now, people started the process of filing for unemployment.

Jeremy Walter worked there for 20 years.

"Real sudden, abrupt, after they told us a month ago everything was going to be fine, they were getting financing. I stayed and believed them and now I don't have a job," said Walter.

Jeremy and his wife Amada have three kids and are now wondering what comes next.

"Our whole world collapsed because he lost his job in one day. Everything we've been planning, everything he's worked for is gone," said Amanda Walter.

There are 900 stories like the Walters, and now local agencies and elected officials are stepping in to help.

"Somebody has an unexpected bill that pops up or maybe they're already behind and can't afford to be missing a pay. We're just trying to be prepared for everything," said Joanne Troutman, Greater Susquehanna Valley United Way. 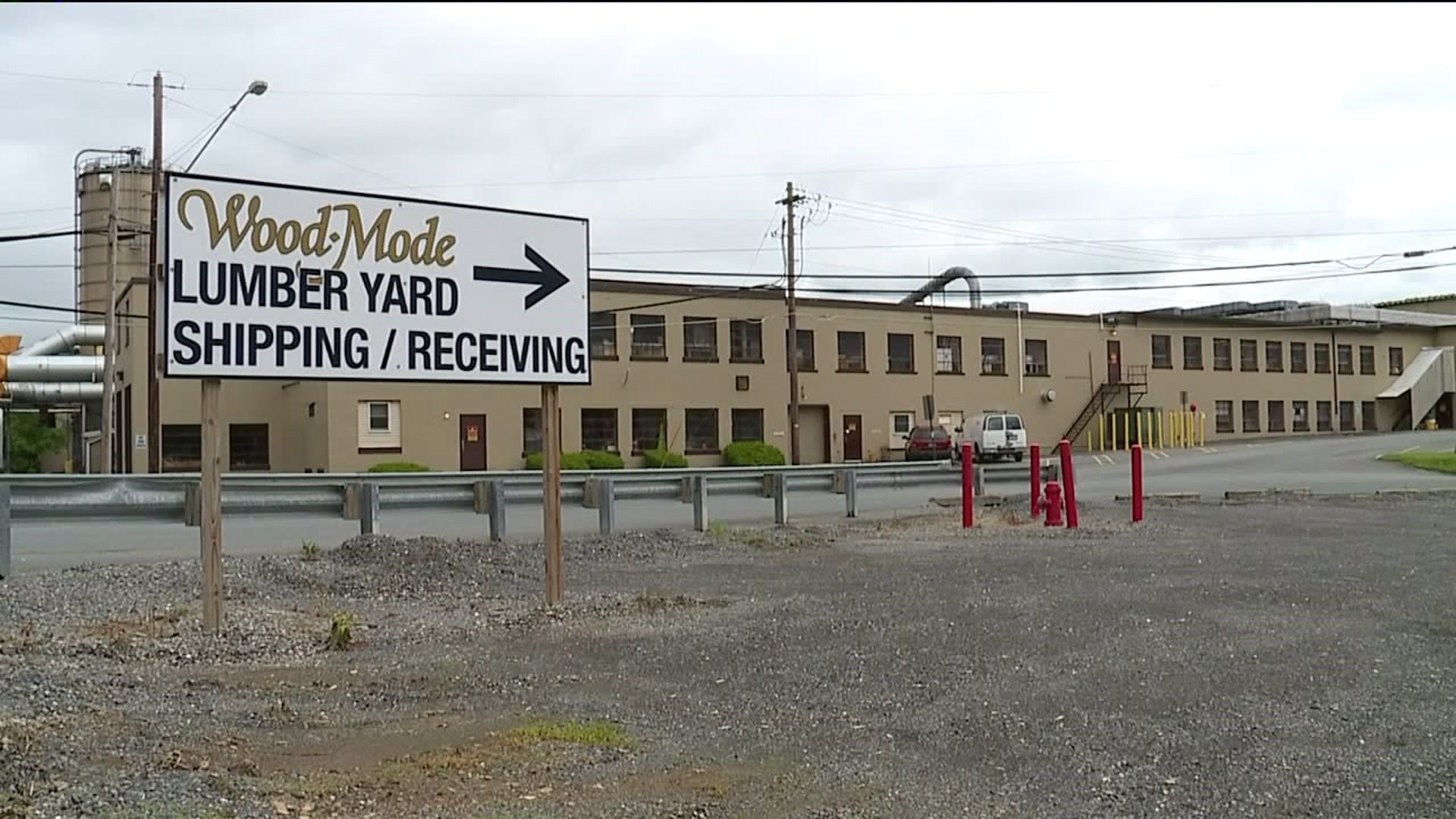 It was a busy day at the CareerLink office in Sunbury. By lunchtime, more than three dozen former Wood-Mode employees had come in looking for help.

"Right now, it's just to come into the PA CareerLink and get registered and for unemployment compensation," said Erica Mulberger, executive director of the Central PA Workforce Development Corporation.

Mulberger is coordinating a job fair specifically for Wood-Mode employees.

As for the Walter family, they are taking things one day at a time.

"There's 900 people looking for jobs and there's only so many jobs in the area," Amanda Walter said.

"Right now, we just got to try to do what we've got to do to get by and hope everything works out," Jeremy Walter added.

There has not yet been a date set for that Wood-Mode job fair, but it is expected to be scheduled within the next two weeks. There is a meeting with the state's rapid response team for former Wood-Mode employees next Tuesday at 10 a.m. at Susquehanna University.