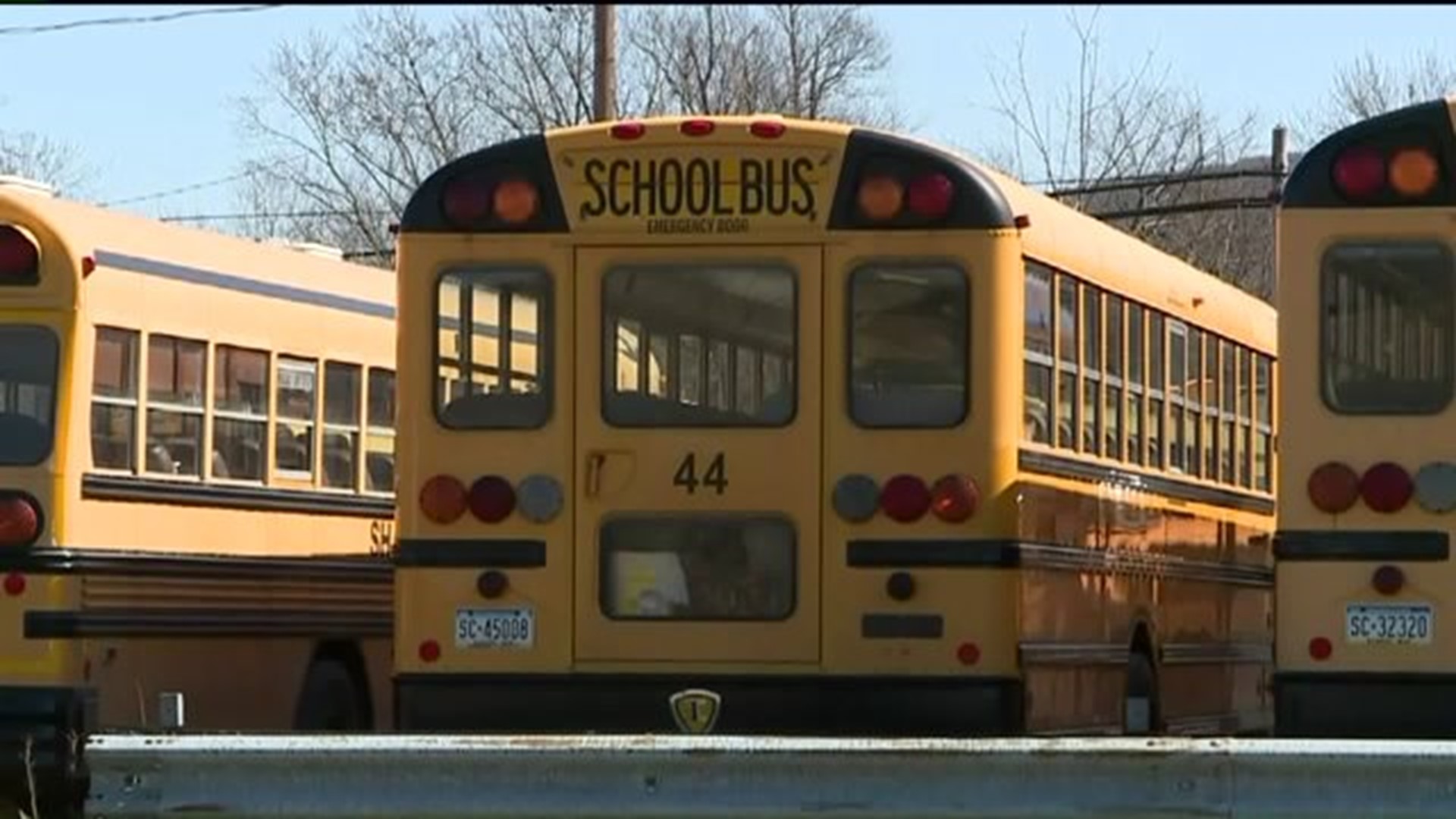 SHAMOKIN DAM -- A man in Snyder County faces almost 250 counts of sexual abuse of children after police found pornographic images on his computer.

Parents are upset because he used to be a bus driver in the Selinsgrove Area School District.

According to Sharitz Bus Service, Kenneth Beaver, 50, of Shamokin Dam, only worked for them for about one year. But during that year, police say he showed pornographic images of a teenage boy to another bus driver who reported him.

Lacy Clark of Selinsgrove drives her sixth-grade son to and from school but after hearing a former bus driver in the Selinsgrove Area School District was arrested for child pornography, she is still upset.

"Disgusts me, I mean I don't know what else to say about it. I mean, it's disgusting."

Beaver was arrested on almost 250 counts of child pornography after police found pictures of young boys on his computers and cell phone. The investigation started in 2014 when Beaver was a bus driver in the Selinsgrove Area School District. He was reported by another bus driver.

"As soon as we got the report from that bus driver, we were in contact with the police and we worked with them to arrange having the driver come in with his cell phone," explained Superintendent Chad Cohrs.

Cohrs says after Beaver was reported, he did not drive a school bus again.

"It scares me just thinking my friends' kids that ride the bus, you don't know who is driving your kids back and forth," said Clark.

An official with Sharitz Bus Service tells Newswatch 16 that Beaver only worked for them for about a year.

As police continued their investigation, Cohrs was shown cropped pictures to review.

"We were able to determine that none of the photos were of any students from Selinsgrove and they all appeared to be downloaded from internet sites," said Cohrs.

Even so, the pictures are still children, which concerns Lacy Clark.

"It's people's children. I hope and pray that it turns out OK."

The Shamokin Dam Police Department is contacting the National Center for Missing and Exploited Children to try and identify them.

Beaver is scheduled to appear in court next week.