Family wants to know who vandalized their restaurant in Snyder County

Melted ice cream, spilled milk, candy toppings thrown all over the kitchen of the Country Creamery. 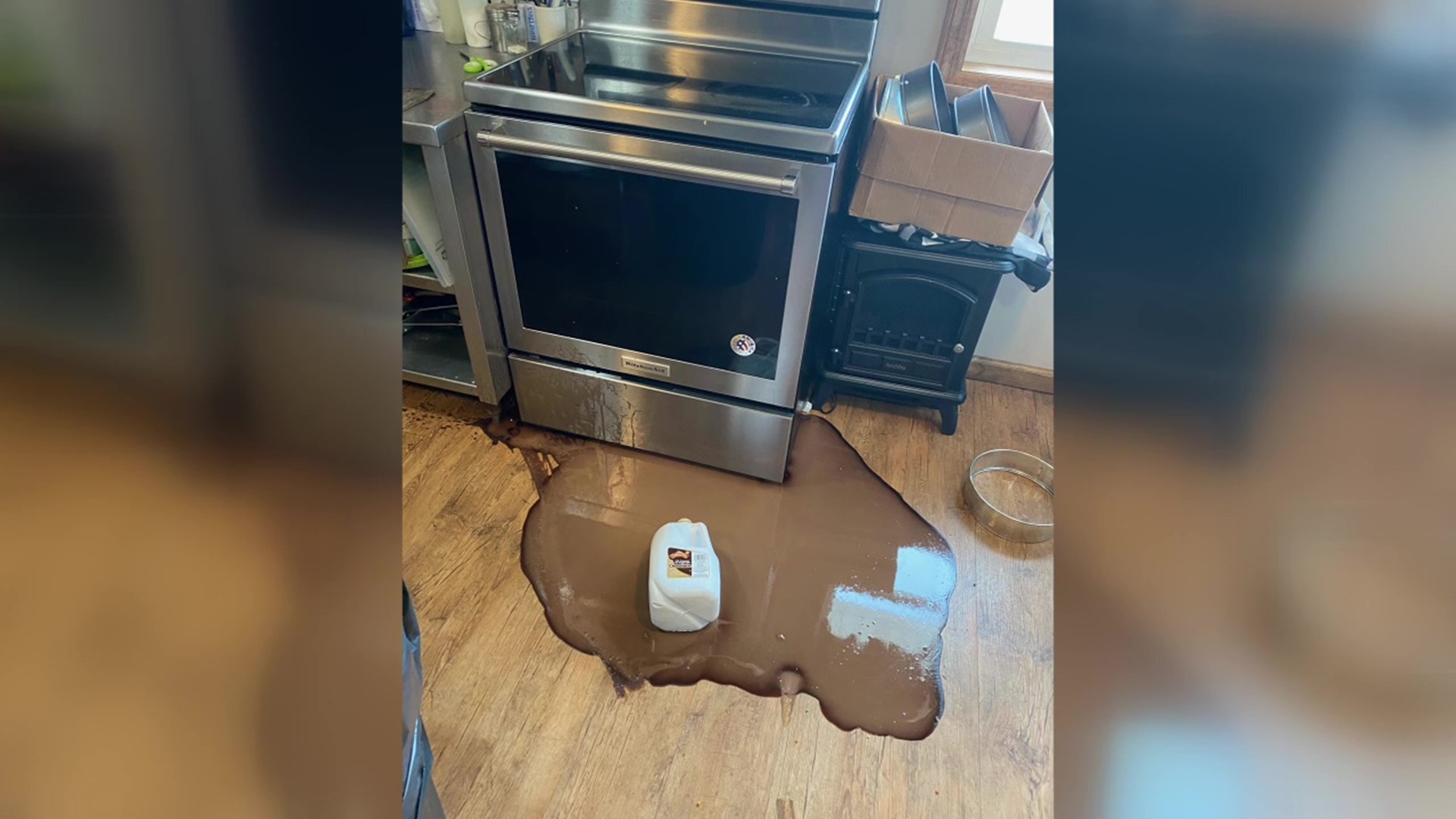 SELINSGROVE, Pa. — Pictures taken inside the Country Creamery in Jackson Township show what the family found when opening their restaurant on Monday.

Richardson and her brother, Mike Corman believe that along with damage, lost goods, and some cash that was stolen, they are looking at a loss of $1,000 to $2,000.

This post to the Country Creamery's Facebook page explains the restaurant would be closed Monday, April 5, due to vandalism.

Corman says Monday was supposed to be the restaurant's grand re-opening for its spring hours and they were expecting a crowd.

That was another financial hit.

“All the sales, people that we're expecting to come in that also didn't happen, so we lost all that as well,” said Corman.

The customers are just as angry as the family.

“It's just sad that people would have to do that, for no apparent gain basically because it was more vandalism,” said William Houtz of Jackson Township. “More vandalism than theft. They just wrecked the place.”

The family says they're just so grateful for all the help from the community and getting the restaurant cleaned up and back to business.

“The amount of people that came out here to help us clean up, within an hour we had the whole place cleaned up and back to order,” said Corman.

State police in Selinsgrove are investigating the vandalism.