Suspect in double homicide heads to trial in Snyder County

Christopher Fernanders was in court Tuesday afternoon for a preliminary hearing faces charges including two counts of criminal homicide. 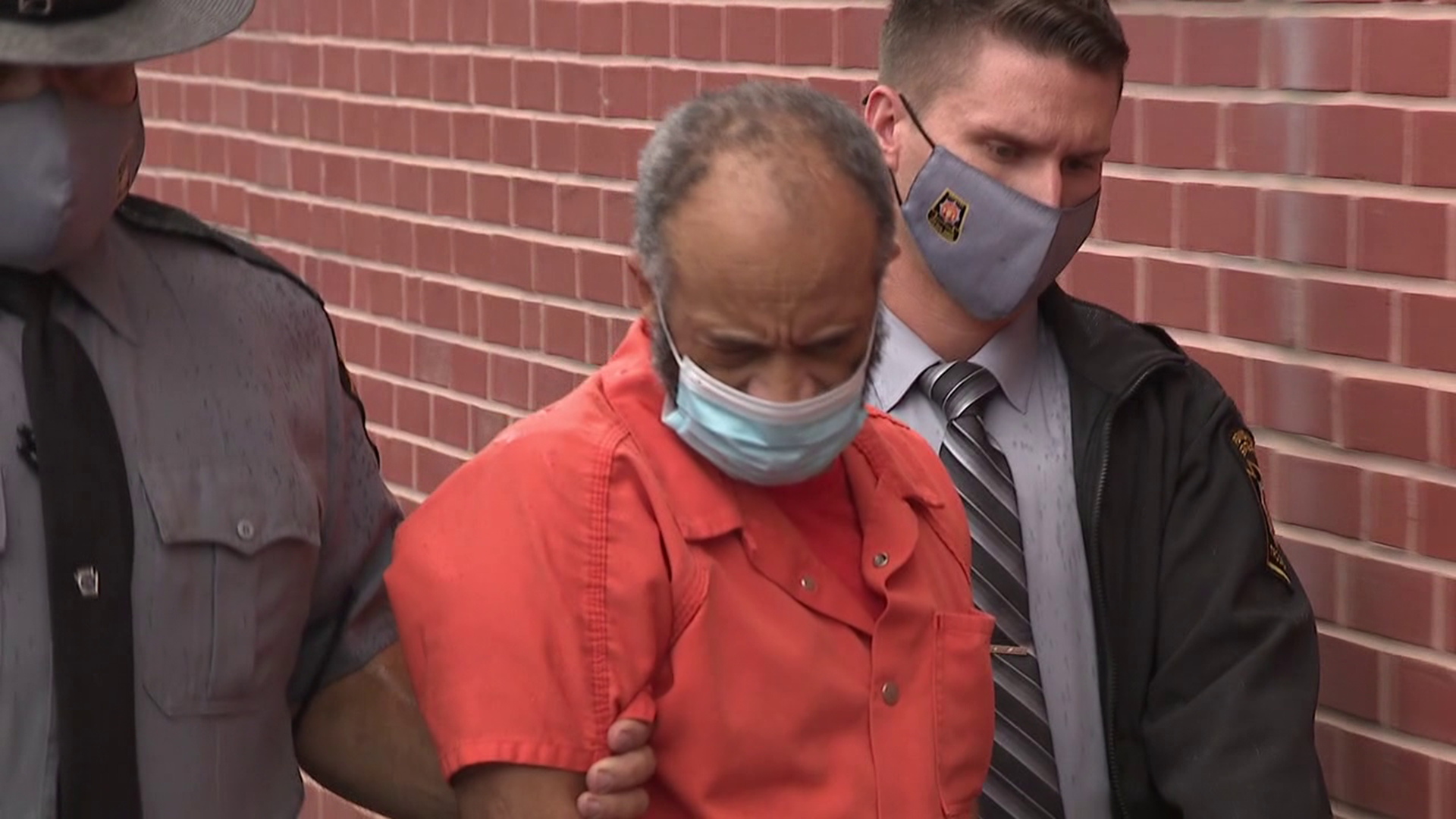 According to state police, Fernanders killed his ex-wife to quote, "put an end to evilness."

Christopher Fernanders had nothing to say as he walked into the Snyder County Courthouse in Middleburg for a hearing.

He faces a long list of charges, including two counts of criminal homicide for the deaths of his ex-wife Heather Campbell and her date Matthew Bowersox.

According to state police, Campbell and Bowersox were at Buffalo Wild Wings near Selinsgrove on July 10.

Fernanders had a GPS tracker on Campbell's vehicle and followed her to the restaurant.

A witness testified that he saw Fernanders pull up to the couple, get out of his truck, and shoot them multiple times.

After that, a man from inside the restaurant came outside and shot Fernanders.

Campbell and Bowersox both died.

Investigators say Campbell had a protection from abuse order against Fernanders and he was not allowed to own a gun.

The letter was written by Fernanders and said he killed Campbell because she destroyed his life.

Fernanders wrote that Campbell was embarrassed to be married to him, and he killed her to quote "put an end to evilness."

RELATED: D.A.: Bystander who took down suspected shooter will not be charged