Two people are dead after a shooting outside of the Buffalo Wild Wings in Selinsgrove Friday night. Newswatch 16 spoke to witnesses and folks who live in the area. 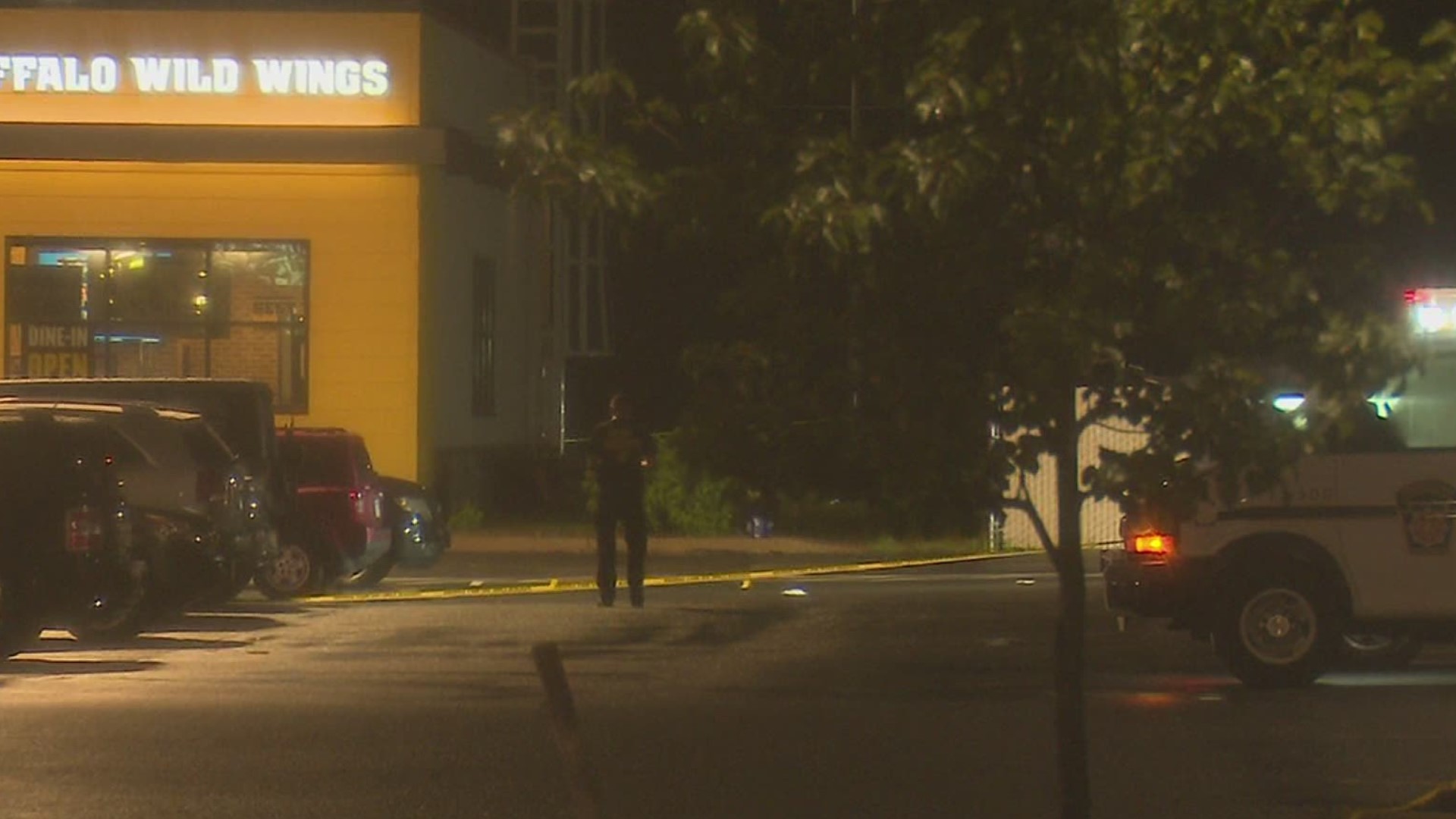 SELINSGROVE, Pa. — One of the victims in the Friday night shooting at the Buffalo Wild Wings near Selinsgrove had an active temporary protection from abuse order against her shooter Christopher Fernanders.

That's some of what we learned from a search warrant Newswatch 16 obtained through Magisterial District Judge John Gembic.

Police say Heather Campbell, 46, of Treverton, and Matthew Bowersox, 52, of Mifflinburg, were shot and killed out front of the restaurant just before 8 p.m. Friday.

The search warrant application details that Campbell and Bowersox were on a date and were exiting the restaurant at the time of the shooting. A witness told police Fernanders got out of his truck, walked to the front of it, and began shooting at the couple.

Those who knew the victims say this wasn't supposed to happen.

"No matter what the situation is, no what the circumstances are this is never the appropriate response to take the lives of two people no matter how you feel they've wronged you, no matter what you feel is out of control in your life this is not the way to regain that control," said Victoria Mathews, victims friend.

According to police, a customer leaving took down Fernanders, shooting him several times.

People who live in the area are shocked this happened so close to home, outside a restaurant they know so well.

"It's a pretty peaceful area. I mean I don't ever remember that happening anywhere around here or in this area here," said Rubens Ruba of Lewisburg.

Witnesses that were picking up their car today, showed Newswatch 16 the area where everything went down Friday night.

"It's a little close to home, makes you a little uneasy. It doesn't matter where you are in today's world, it can happen anywhere. You just need to be aware of what's going on," said Tammy Gill.

State police are searching Fernanders home in hopes to find a motive.

Fernanders is facing a slew of charges including first-degree murder.