Casualty of Coal: One of Two Major Coal-Fired Electric Plants to Close

SHAMOKIN DAN — The plant in Shamokin Dam once produced enough electricity to power a city three times the size of Scranton. It is 65 years old, but few he... 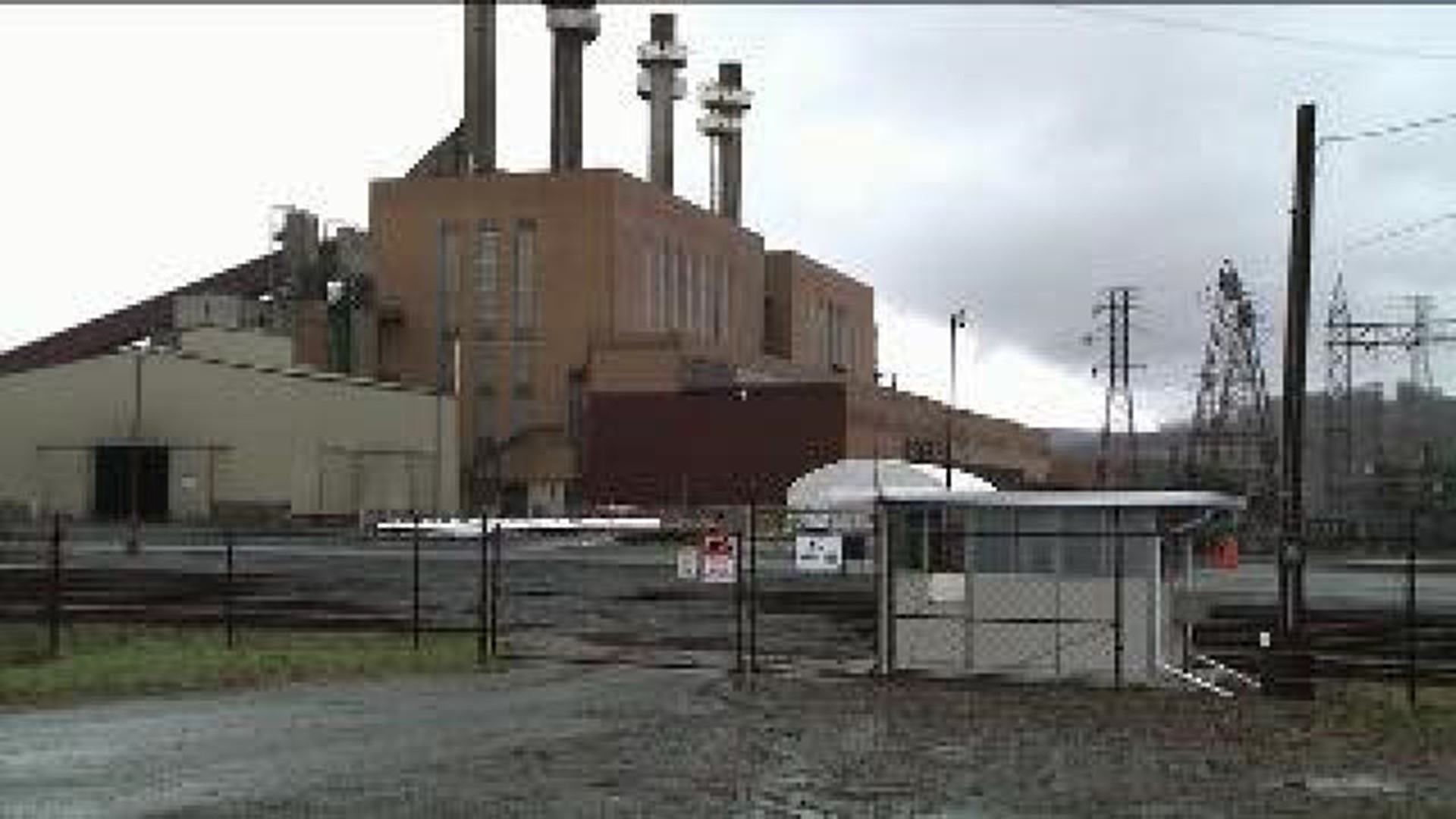 SHAMOKIN DAN -- The plant in Shamokin Dam once produced enough electricity to power a city three times the size of Scranton.

It is 65 years old, but few here thought the facility known as the Sunbury
Steam Plant would be forced into retirement.

"It's sad to see it close down," said Robert Hoffman of Sunbury.  "The plant`s been there since I can remember.  As a matter of fact when i was in high school we toured that plant."

"Since they put stack reclaimers on it, its been a fairly clean plant," added Ed Quiggle of Shamokin Dam

Sunbury Generation announced plans to shout down the coal-fired plant by June.

About 60 workers will be out of a job.

And the Sunbury Steam Plant will be just the latest of more than a dozen coal-powered plants in Pennsylvania to close in the past five years.

Plant officials essentially said coal is dead back in 2011, when they announced it would be converted from a coal to natural gas.  But the conversion fell through, when the financing fell through.

According to a utility industry source, unpredictable natural gas prices. And falling projections for future electricity use made banks concerned about loaning money for the proposed project.

The closing leaves PPL's Montour steam electric station in Washingtonville as the only remaining large coal-fired plant in our area. 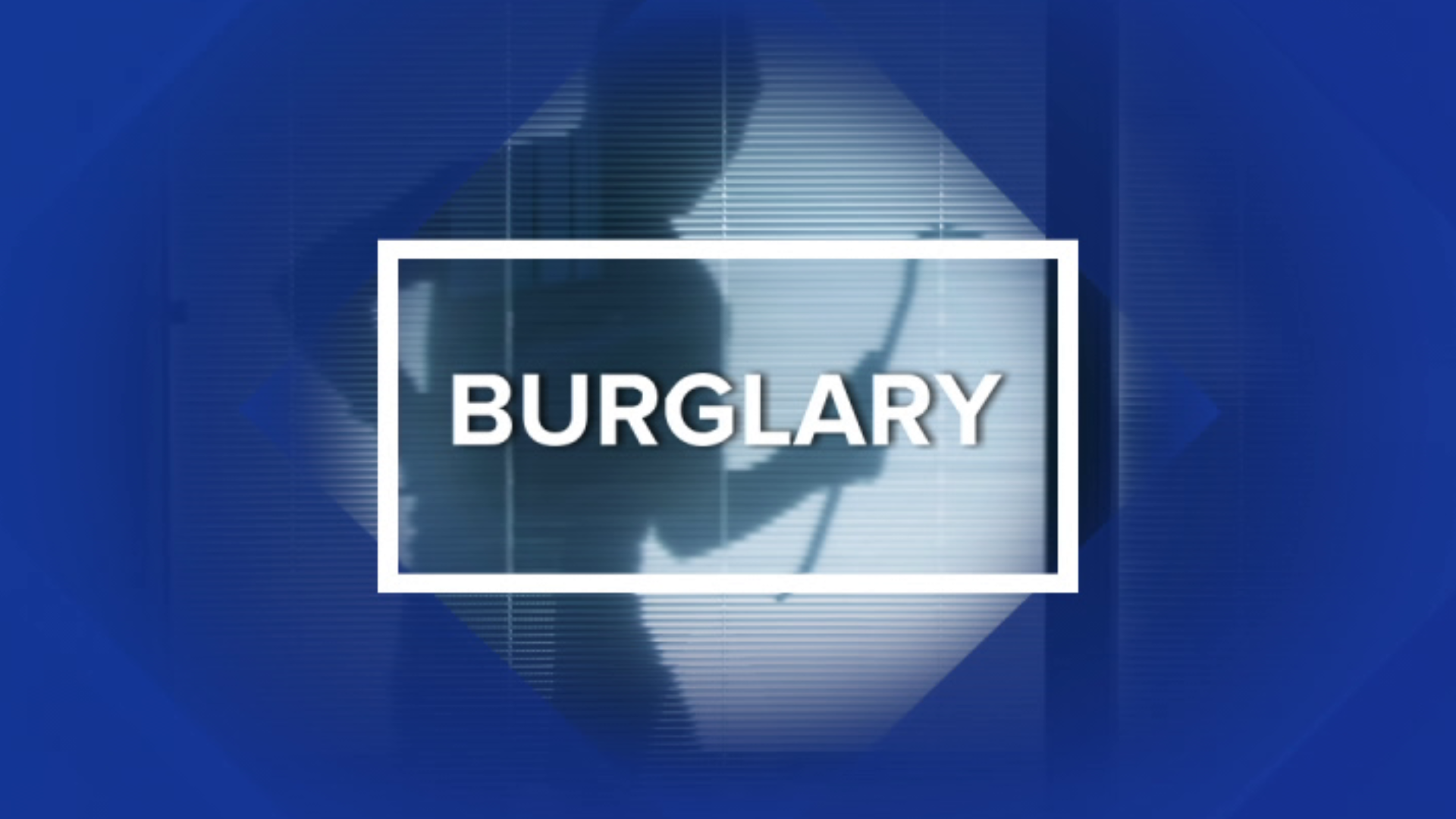 Police: Woman broke into home with a shovel