As businesses prepare to reopen their doors we spoke with owners about the extra precautions they are taking. 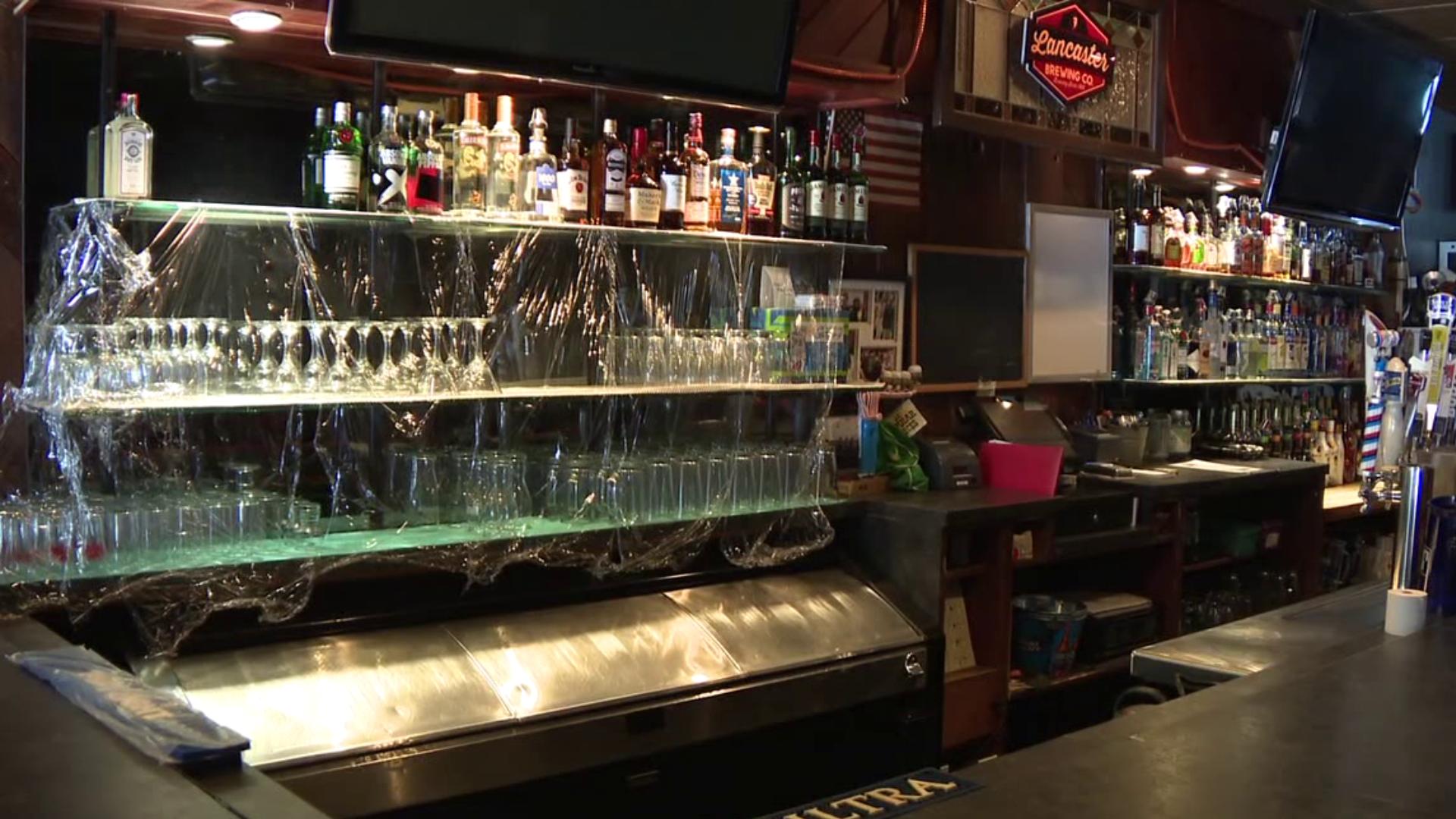 SELINSGROVE, Pa. — Many businesses in Pennsylvania have been closed since mid-March, but as Snyder County moves to the governor's green phase on Friday, places here will reopen.

Bot's Tavern is a staple on Market Street in Selinsgrove.

The place recently reopened for takeout, but owner Rick Shuck has been preparing to go to the green phase for more than a month.

He's been looking at what bars and restaurants in other states have done.

"No plates, but in a basket with a basket liner. Probably plastic individual silverware, spoon knife, and fork. You'll get your ketchup in a souffle cup or a ketchup or mustard packet," Shuck said.

Shuck plans to limit the number of customers at one time.

Servers will wear masks, and employees' temperatures will be taken before their shifts.

"We're going to get there, but we're going to do it at our pace and safely so that when we do open people think you know what? Bot's is doing it right, let's go there," Shuck said.

Gym owners are also getting ready to reopen.

"On our bikes, we're going to go every other bike. We have 15 bikes, so that will cut the occupancy down a little bit. We're going to be doing some outside stuff as well," Maria Riccardi said.

The gym has an app that members will now use to RSVP for fitness classes.

"So I'll actually know how many people will be taking class, and I won't have to worry about somebody just showing up," Riccardi said.

Riccardi marked the gym's floors with tape so people can social distance during aerobics class.

"It's been a rough road, not knowing if we were going to be able to make a comeback. I think that we are. I got a lot of help from the members, the members have been absolutely amazing," Riccardi said.

360 Unique Fitness will hold outdoor classes this weekend and will reopen the gym on Monday.

The owner of Bot's Tavern says he is not sure yet if he will open for dine-in this weekend.