MIDDLEBURG, Pa. — It’s hard to find a school district where bullying is not an issue. But recently, bullying has been on the minds of students and p... 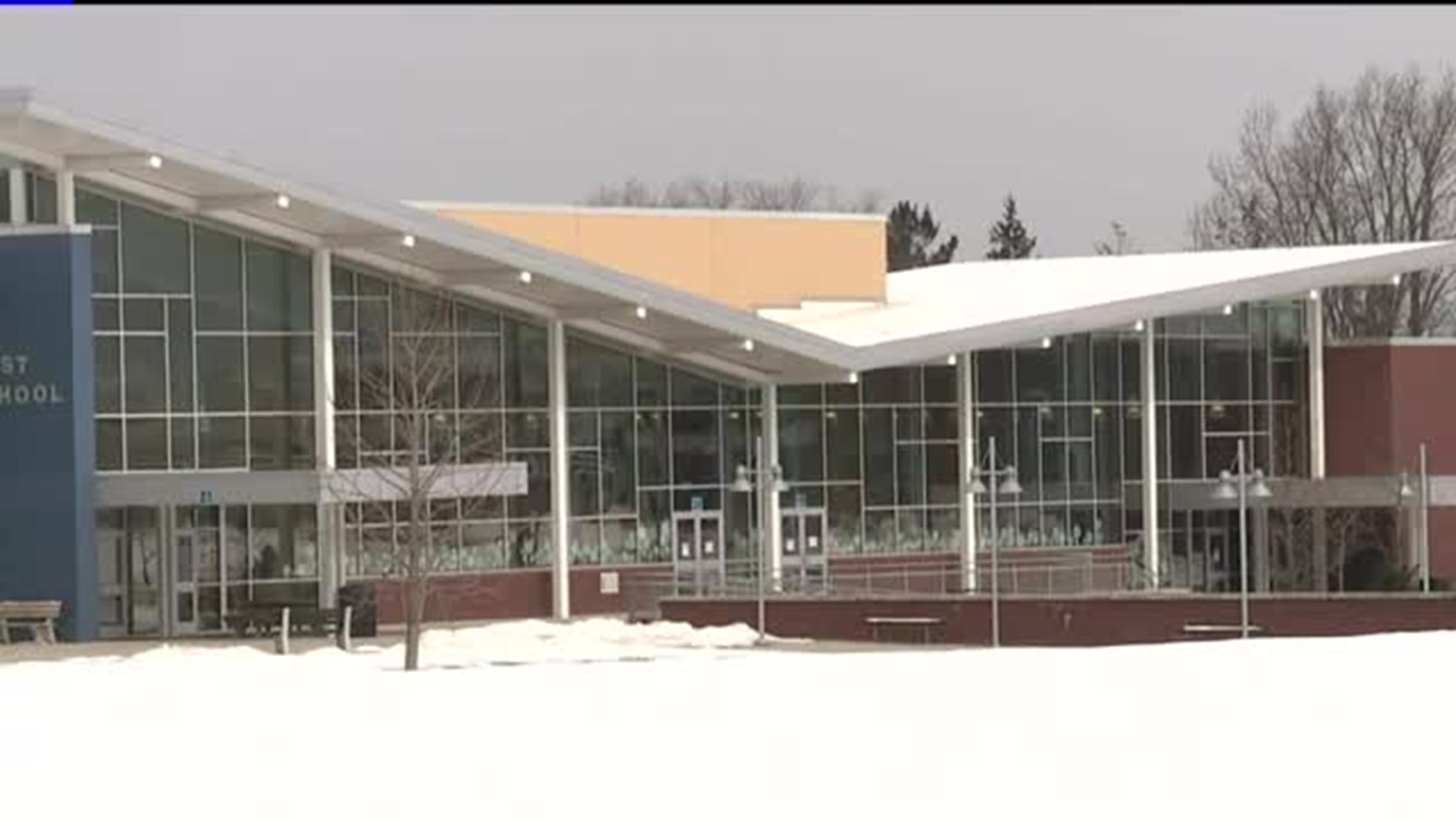 MIDDLEBURG, Pa. -- It's hard to find a school district where bullying is not an issue. But recently, bullying has been on the minds of students and parents at Midd-West School District in Snyder County. In the past two weeks, two students here have died by suicide.

"I wouldn't say it's an epidemic. I do say it's something we always have been addressing, will continue to address," Superintendent Rick Musselman said.

Earlier this week, more than 100 Midd-West students held a protest at the high school to express concerns about bullying. Superintendent Rick Musselman was there.

"I know sometimes parents say that the school does nothing. Honestly, we are investigating every single incident that comes through our doors," Musselman said.

Musselman says the goal is to change the behavior of students who bully and correct their actions. He says the district is focusing on how to move forward and make things better. Some students want to meet after school to discuss ways to combat bullying. The district is giving them a safe place to do so.

"The goal is to really identify where the gaps exist and how we can develop resources within the community to better support the schools, because this is everybody's problem," Joanne Troutman said.

United Way Executive Director Joanne Troutman says they are looking to expand mental health programs in the schools. As for Midd-West School District, Musselman says employees recently went to a training session where they learned how to identify students struggling with mental health issues. Even so, teachers are trained in education, not mental health.

"We don't have the ability right now to deal with mental health in our schools. And I don't know that that's the role of the school. We're here to educate students," Musselman said.

The superintendent at Midd-West School District also says guidance counselors are available for students, and there is a social worker in the school district. Midd-West will host a formal gathering later this month with child welfare experts to provide parents and students information on how to deal with depression, grief and suicide prevention.