PENN TOWNSHIP, Pa. — More than 50 new jobs are coming to Snyder County in the next three years as a company expands into central Pennsylvania. BrightFarms... 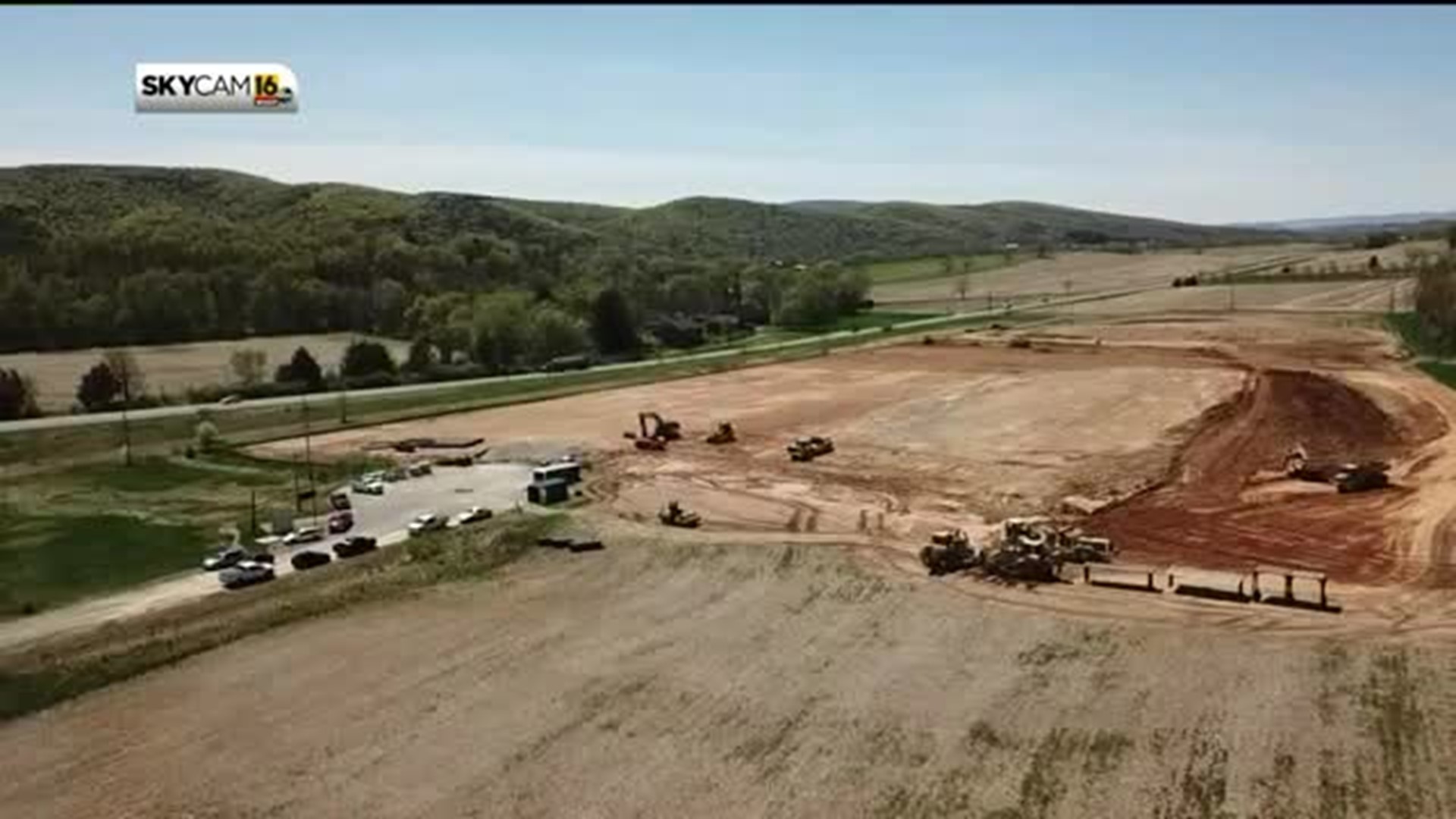 PENN TOWNSHIP, Pa. -- More than 50 new jobs are coming to Snyder County in the next three years as a company expands into central Pennsylvania.

BrightFarms produces leafy greens and herbs and is building a greenhouse near Selinsgrove.

The new facility will be one of BrightFarms' four main locations in the United States. The company's CEO says the more than 50 new employees will get competitive pay and benefits.

Driving along Route 522 near Selinsgrove, it's hard to miss the construction site. Once finished, it will be a 250,000 square-foot greenhouse run by BrightFarms. The company, based in New York State, grows leafy greens and herbs which it sells to supermarkets.

BrightFarms is expanding into Pennsylvania and expects this project to bring more than 50 jobs to Snyder County.

BrightFarms uses hydroponic systems in its greenhouses. The plants are grown in water, not soil.

The Pepper Tree Restaurant is about a half a mile away from where the greenhouse will be. Employees are excited about the potential boost in business. The restaurant on Route 522 serves breakfast and lunch six days a week.

"I think there's plenty of people here to do what they want to do," Bingaman said.

The new greenhouse is scheduled to open around the end of the year.

To apply for the jobs, applicants may email talent@brightfarms.com and include Snyder County, Pa. in the subject line.