After 12 years Sharla completes her final broadcast with Newswatch 16 and heads to Washington D.C. 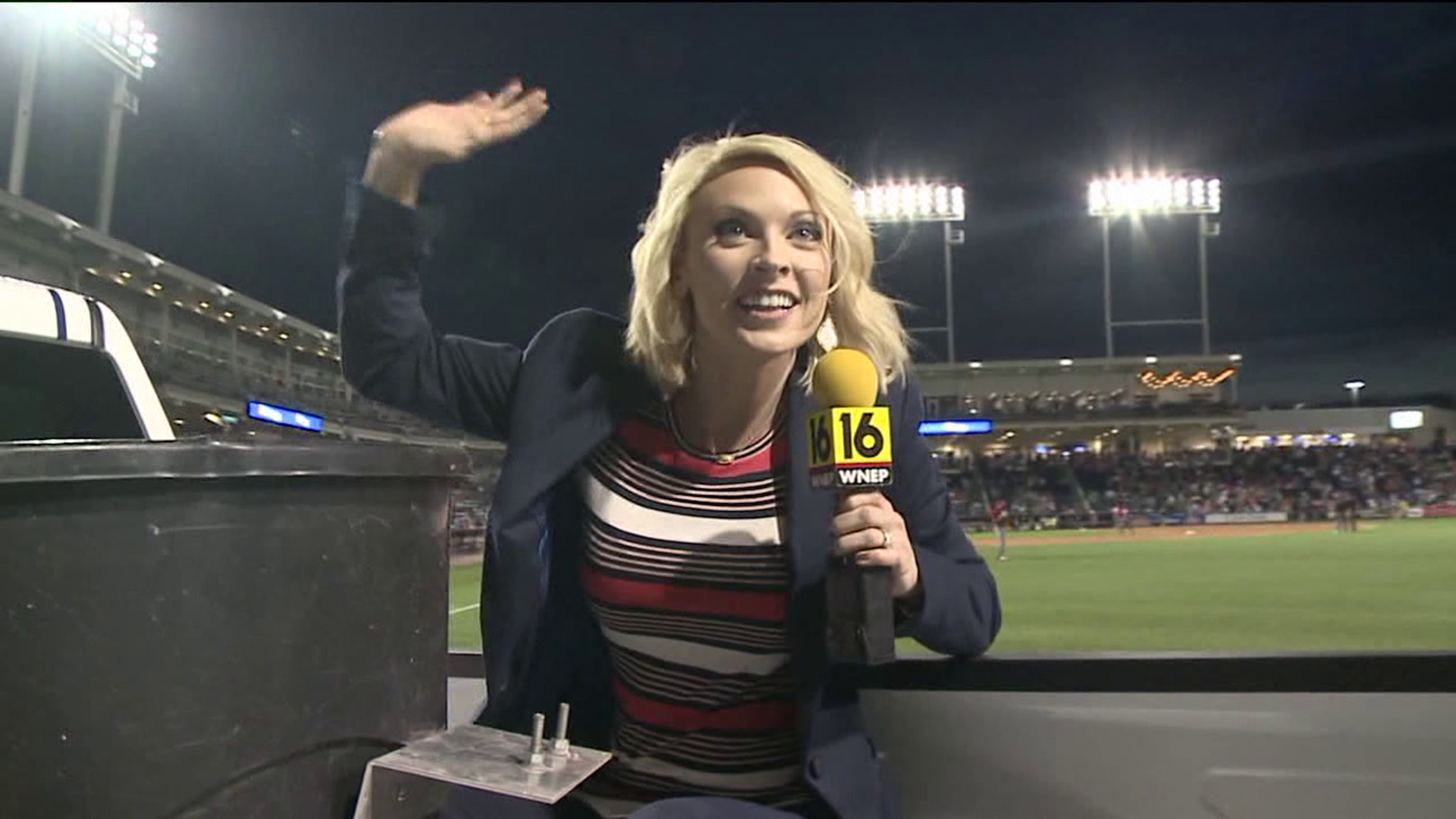 She let a snake creep up her neck on live TV.

Was open to milking a cow in a dress.

And had no problem heading out on the ice on a bitter cold day to ice fish.

And that was just her Sharla show and tell adventures with animals.

In 12 years we have been along for a fun ride with Sharla McBride.

And quickly started to share in our experiences and became a part of our community.

"It's crazy to think I started 12 years ago and I was a young woman with a bad haircut and shoulder pad. I've come a long way, said Sharla.

She became part of the team you turn to and trust night after night to share good news and bad.

Always doing it in her own Sharla way.

She made color coordinated news anchors a thing here.

And I'm guessing you won't forget the Taste Tests.

Yes, there's that. But we'll focus on someone who changed from sportscaster to newscaster and brought all of us along for the ride.

The community responding to the surprising news but her career is calling her to the next step.

"I love it here in northeastern pa, the people are amazing and I love it."

And it seems you have grown to love her too.

And maybe that's because when you meet her, or see her on TV you feel like she's a friend.

A friend we are going to really miss but wish good luck and as she always says, "Good times".

RELATED: Talkback 16: Sharla will be missed

RELATED: Sharla on the radio