It is the only cartilage from this type of shark to be found in the world. 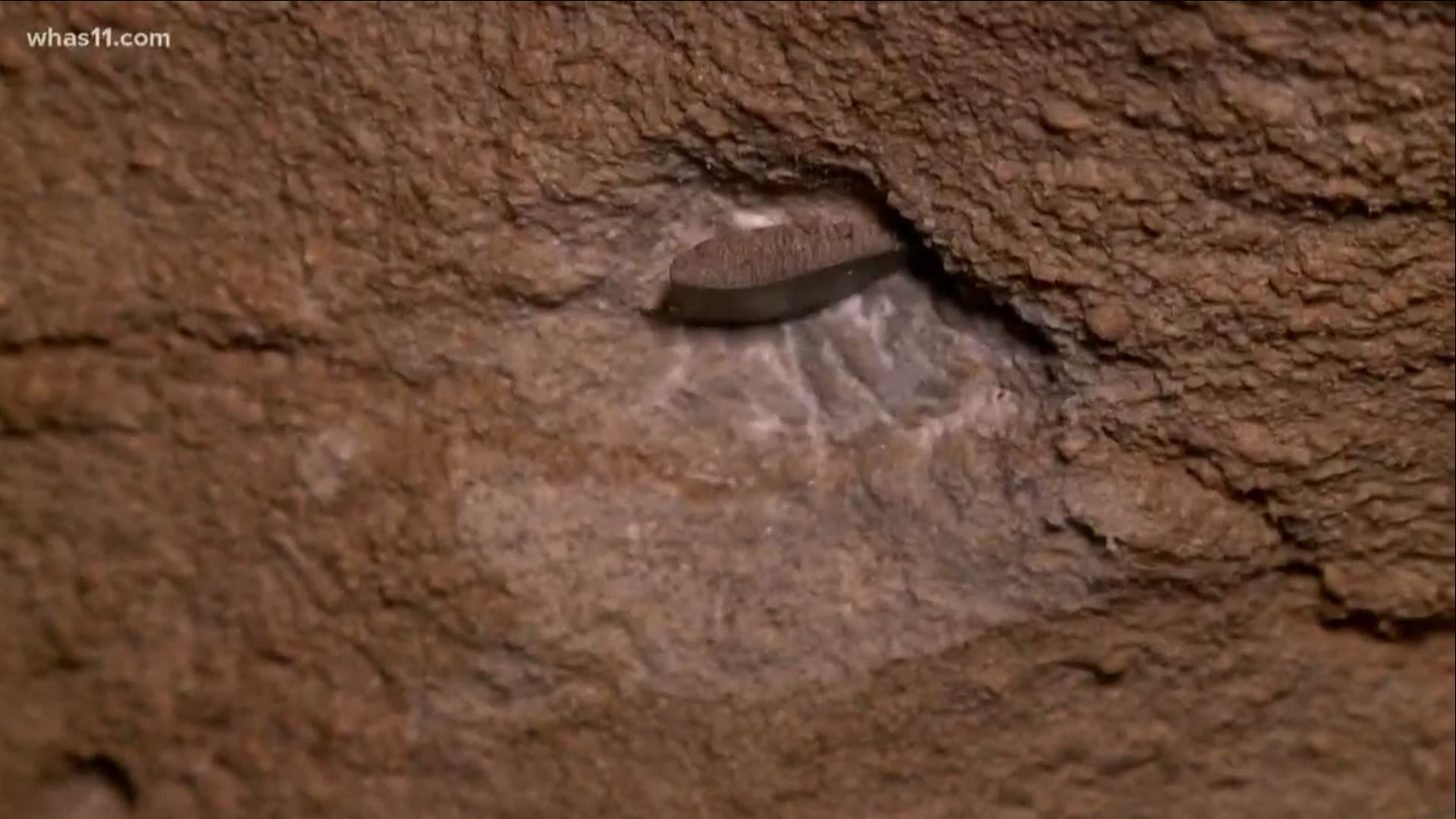 BROWNSVILLE, Ky. — Kentucky used to have a climate like the Bahamas and was mostly underwater. That was 330 million years ago. Recently paleontologists discovered fossils at Mammoth Cave from that time that give us more insight into the past.

“Just about every little piece of rock here is some kind of fossil,” said Cave Specialist and Research Coordinator Rick Toomey.

Fossils of little invertebrates, coral and shark teeth line the walls. Paleontologists knew there were shark teeth in Mammoth Cave but it wasn’t until this past November when they started taking a closer look they found out just how many there are.

“We collected around 40 shark teeth just in a couple hundred feet,” said Toomey. However, it wasn’t the discovery of new teeth that shocked the paleontologists.

“Nobody anywhere in the world has found cartilage material from that kind of shark,” said Toomey.

The discovery was historic, since they’ve only ever found teeth from the Saivodus shark. The cartilage is giving researchers more insight.

Paleontologists are going to go back into the cave on another research mission to see what other pieces of the past the walls can reveal.

“It’s incredibly exciting that we have these fossils,” said Toomey.