Look back at September weather

Newswatch 16's Ally Gallo takes a look back at the weather for the month that once again broke records in rainfall. 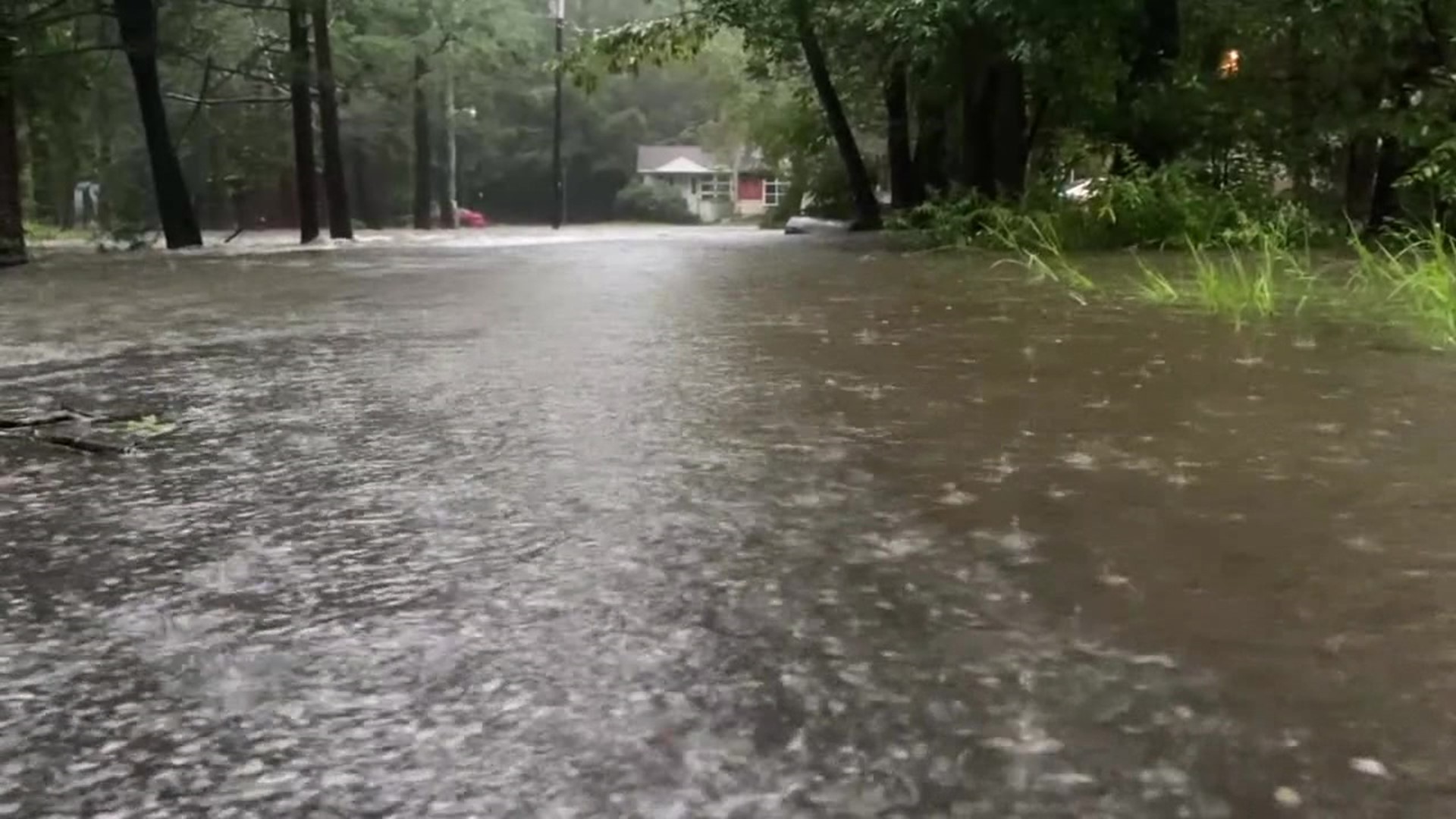 Fall officially began on Wednesday the 22nd at 3:21 p.m., when the sun crossed the equator from north to south, marking the Autumnal Equinox. Later that night, the sunset before 7 p.m. for the first time since March.

By the end of October, we will have sunsets before 6 p.m. And while that might be depressing to some, it is those earlier sunsets and cool fall nights that lead to changing leaves, and Pennsylvania has some of the best fall foliage shows in the country.

Probably the most memorable day of the month in the weather world was the first day when remnants of Category 4 Hurricane Ida hit Pennsylvania.

Rain began early Wednesday morning on September 1, and it continued to rain all day long. 5.09 inches of rain was recorded at the Wilkes-Barre/Scranton International Airport, the highest one-day total for the month and breaking a record for that day, too.

In Central Pennsylvania, 1.91 inches of rain was recorded at Williamsport Regional Airport on September 1. That was not even the most for a day this month. 2.83 inches of rain fell last week, on the 23rd, in Williamsport. That also broke a record for the day.

As September comes to an end, we have a few really perfect fall days to enjoy with sunshine, highs in the 60s and lows in the 40s, and now we wait for our first frost. 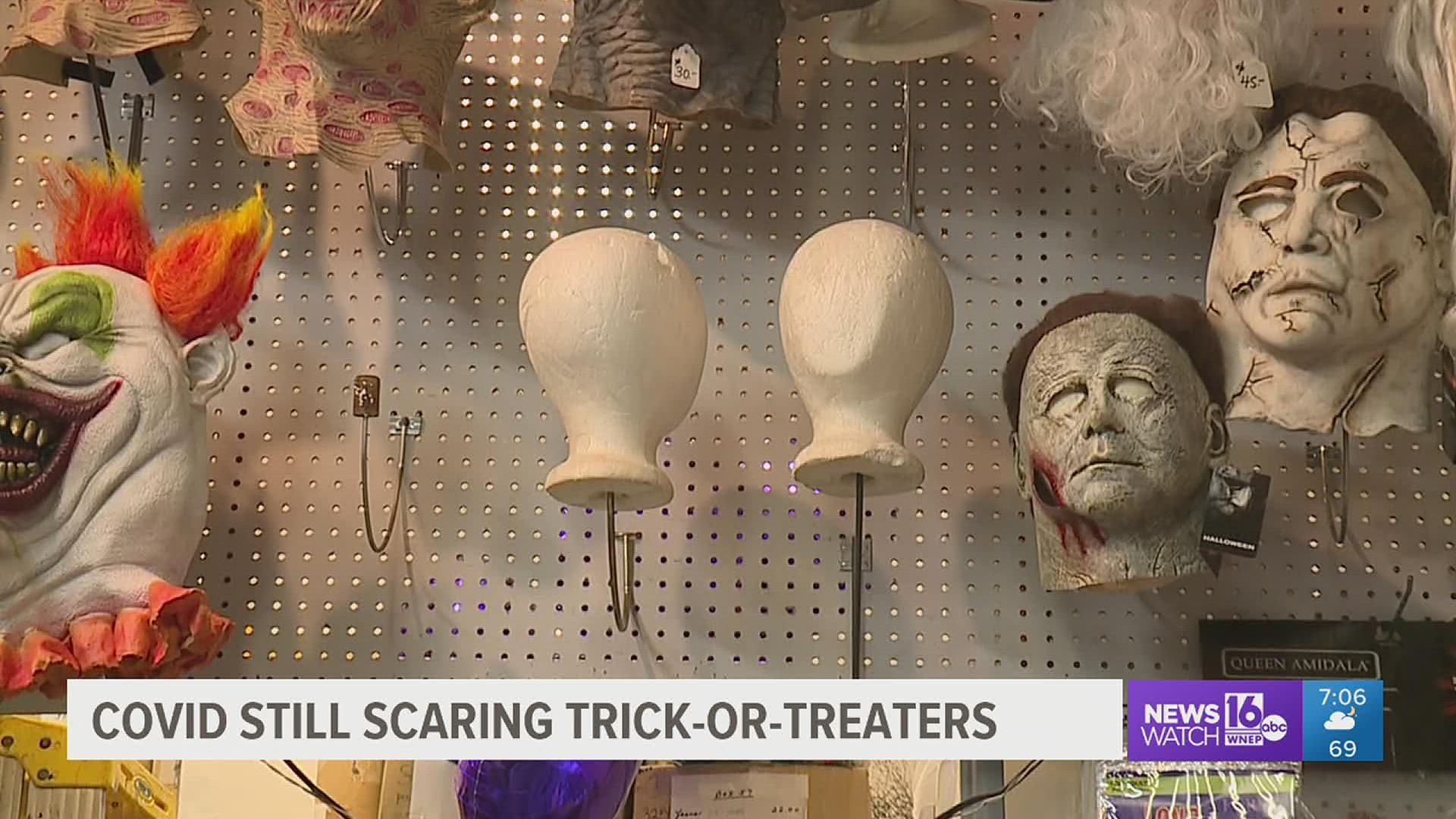