TAMAQUA, Pa. — Since opening in September 2016, Wheel has become one of the most popular spots in Pottsville. Soon, the Market Street location won’t... 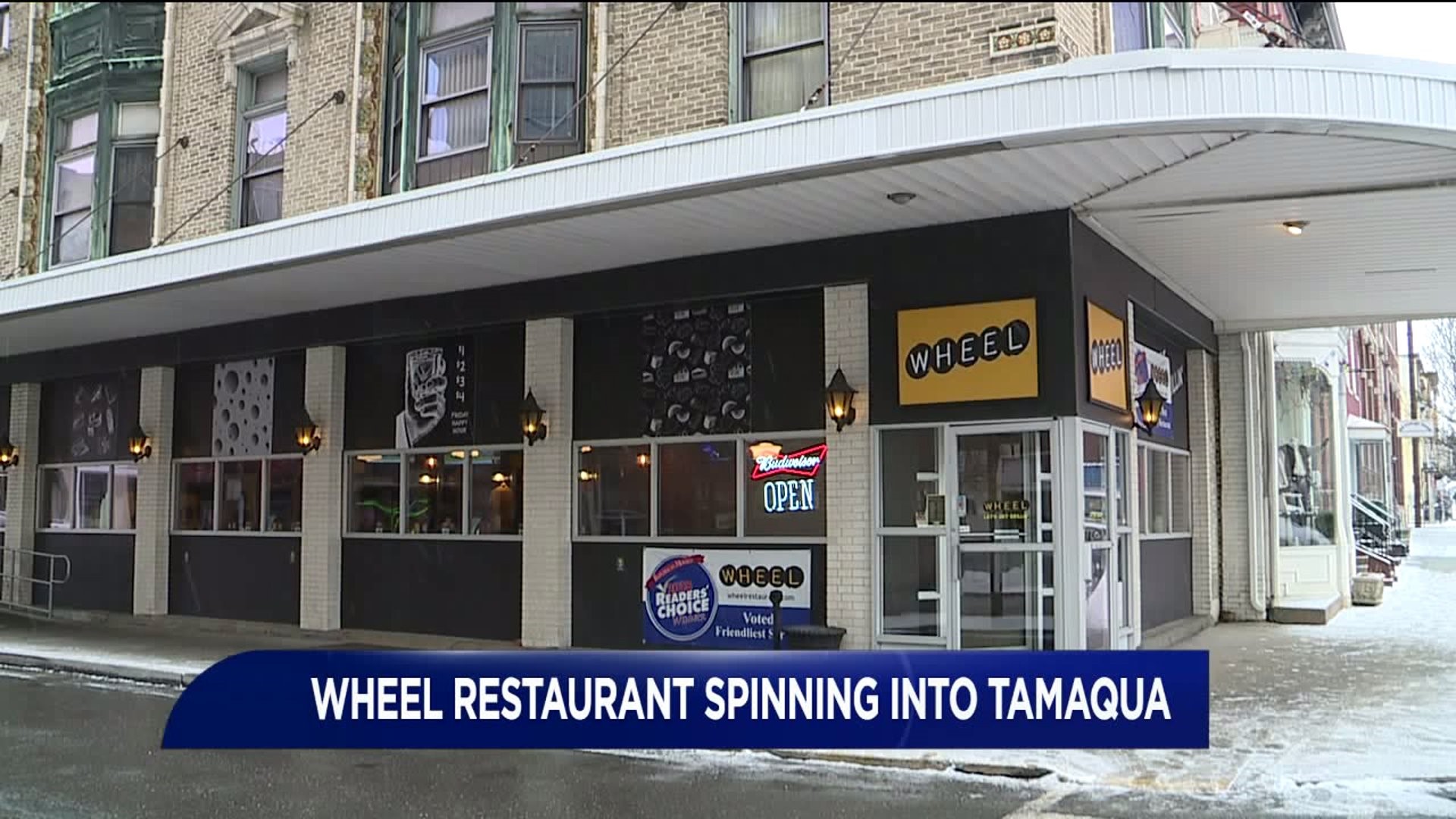 TAMAQUA, Pa. -- Since opening in September 2016, Wheel has become one of the most popular spots in Pottsville. Soon, the Market Street location won't be the only place where you can grab one of those signature gourmet grilled cheese sandwiches.

"We've been so well supported in our community, that that has allowed us to open up another location so quickly," owner Savas Logothetides said. "We're hoping that that same support will carry over to Tamaqua and then hopefully future locations as we move forward."

In July, Wheel plans to open a brand new location on the 100 block of East Broad Street in Tamaqua where the famous Wenzel's Bakery used to be.

"Pottsville and Tamaqua have a lot of similarities," Logothetides added. "One, they have leadership that is very motivated to revitalize their areas, especially downtown. And two, the residents are very engaged. They want new businesses to come in, they want to support those new businesses."

Over the summer, Wheel was named the 12th best diner in the country by Travel & Leisure magazine. That notoriety has helped the restaurant's brand grow throughout Schuylkill County. People from the area are happy to see a new location opening up this summer in Tamaqua.

"I think it's great for him to be able to grow," Nick Meyer of Pottsville said. "He's done some really great things with this building. A lot of good things for the town and I think that will carry over into Tamaqua when he gets out there."

"It's awesome," Don Reed of St. Clair said. "It's such a great place to come and just get a quick bite to eat. Have a drink, you're kind of in and out. It's not a whole nice sit-down thing, it's a good place to meet up with friends."

The new location in Tamaqua will be bigger than the Market Street spot in Pottsville. The restaurant will also be looking to fill about 30 new jobs.