Vandals cause plenty of damage in Pottsville

Officers found damage to over a dozen cars, side mirrors, front windows, and the body of the vehicles. 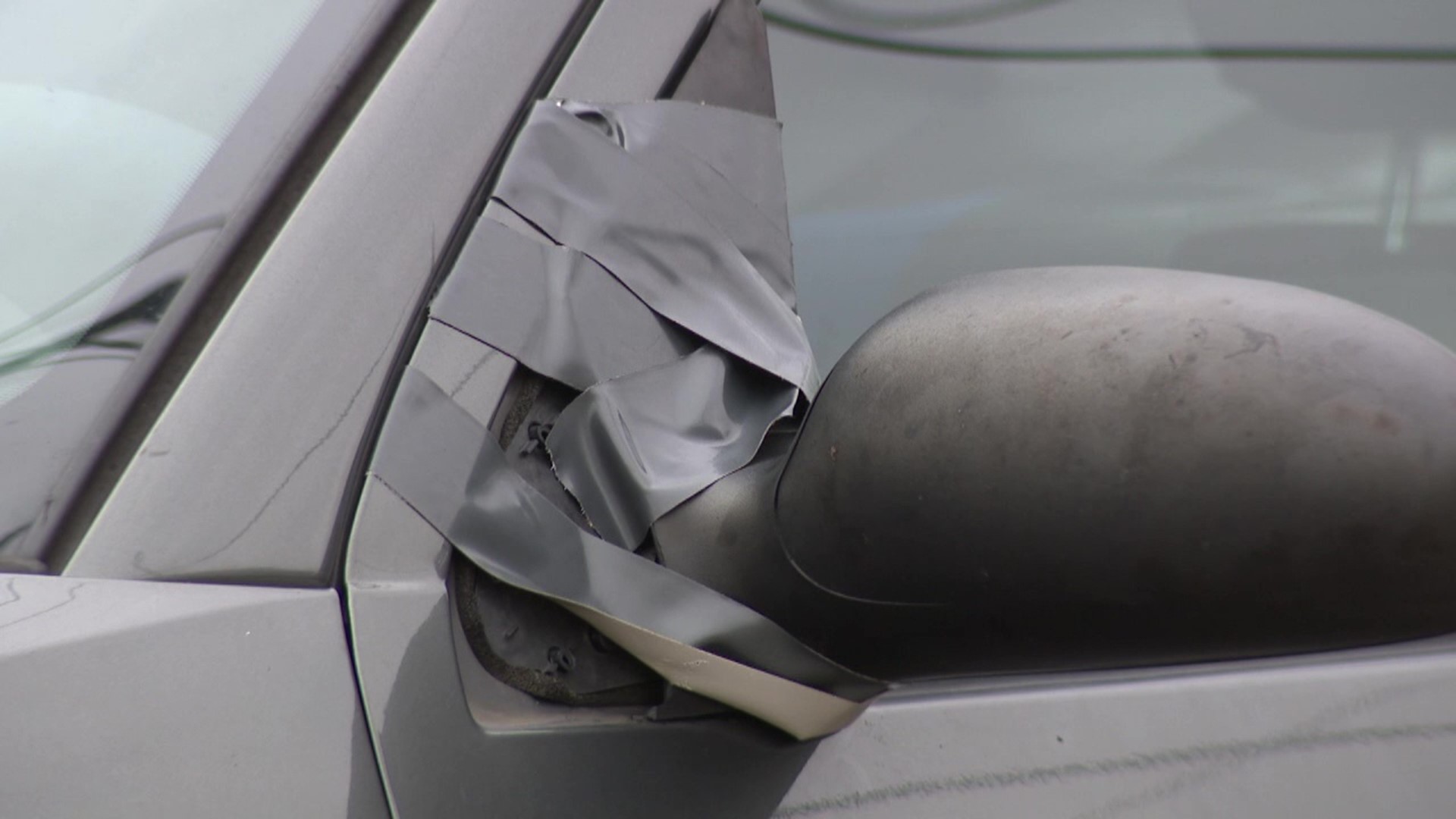 POTTSVILLE, Pa. — Vandals damaged 18 vehicles in Pottsville when a passenger in a dark-colored sedan took some kind of object to parked cars, according to police.

Ivan Willard lives on Mount Hope avenue in the city. He showed Newswatch 16 the damage to his SUV.

"They busted the mirror. It was hanging out here, so I put some tape on it so I could use it," said Willard.

Officers found damage to side mirrors, front windows, and the body of some vehicles.

Cars were hit in the neighborhood surrounding Laurel Boulevard and Peacock Street.

Brook Rineer and her husband live on the same block as Willard. Their driver's side mirror was hit.

"Police told us it was intentional, so the fact that people would target us is upsetting," said Rineer.

Neighbors are concerned, and they want the people who did the damage to be caught.

"It's a shame. You spend all this money on vehicles, and some clown comes up here and destroys it, and I know it's somebody young because nobody's going to come up here and do that," said Keith Russell.

"I'd like to find out who did it. Yeah. I'd like to say hello to them anyhow," Willard said.

The investigation is still going on. 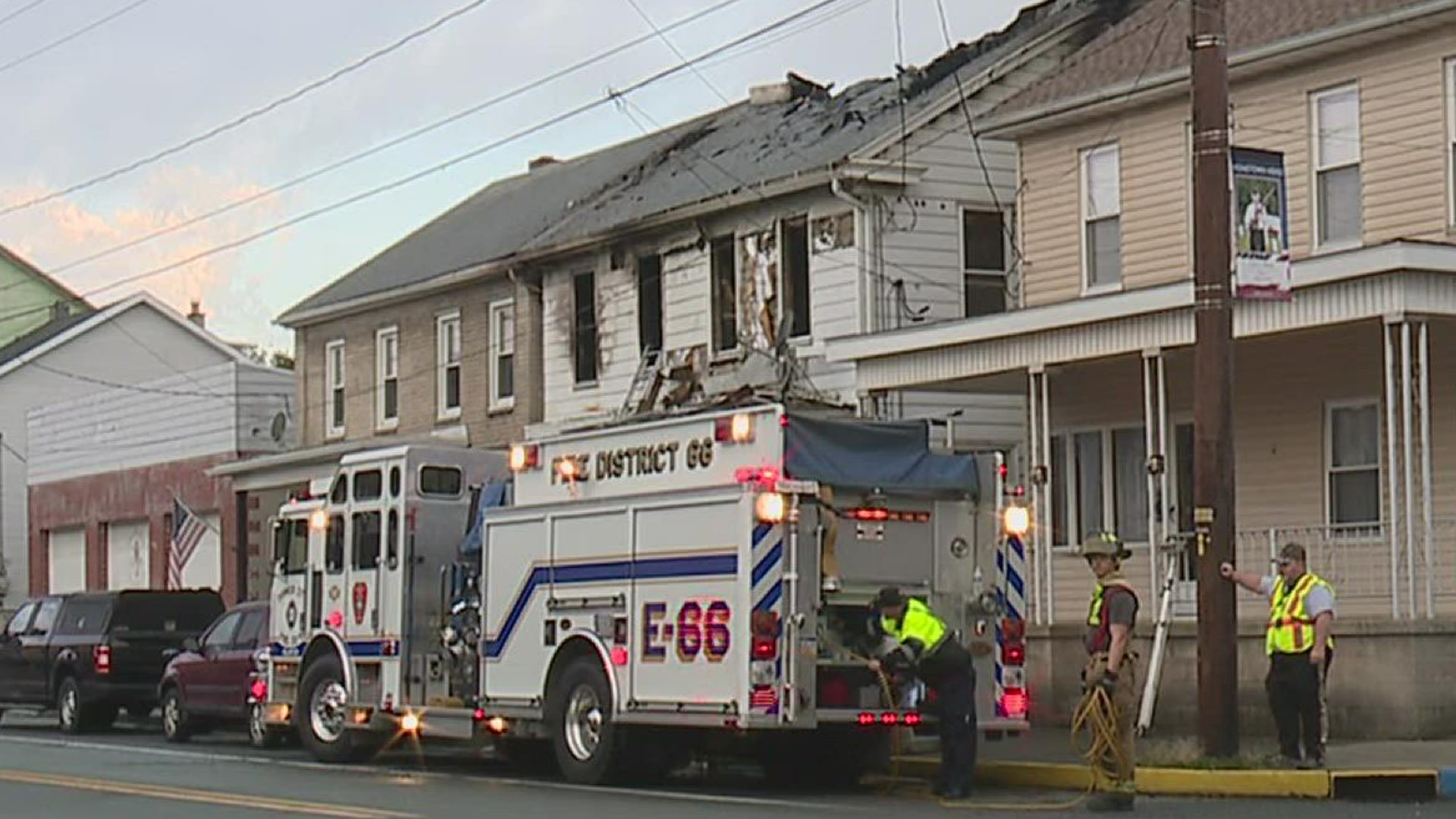