Using a Trail to Connect Communities in Schuylkill County

POTTSVILLE, Pa. — An outdoor enthusiast in Schuylkill County has proposed an idea for a trail that would connect several people and communities. Walter Da... 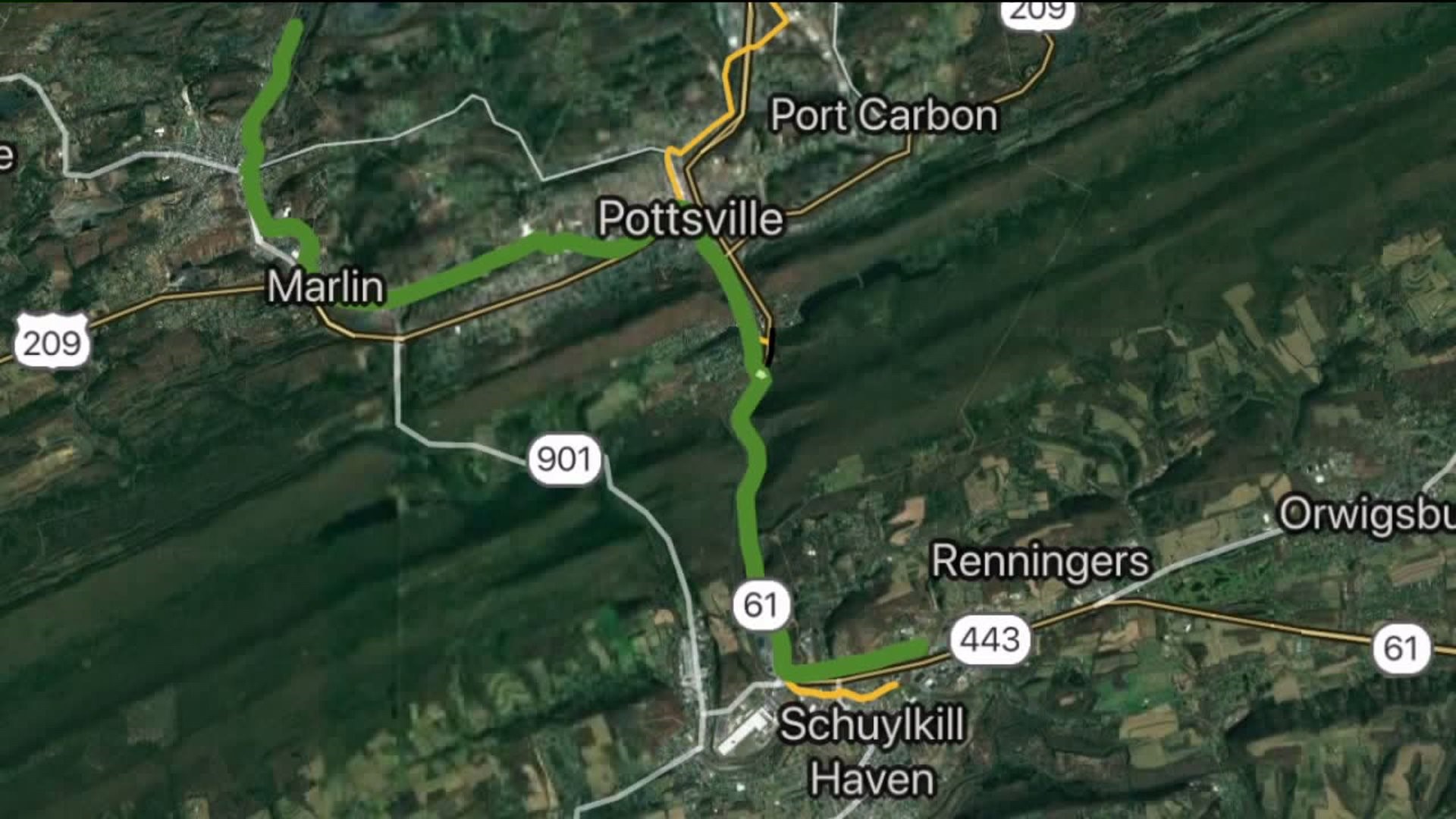 POTTSVILLE, Pa. -- An outdoor enthusiast in Schuylkill County has proposed an idea for a trail that would connect several people and communities.

Walter Davis of St. Clair admits his plan is bold, but it's one he thinks is realistic and could literally and figuratively connect several Schuylkill County communities.

"How do you use nature in a city? Especially when there isn't really a whole lot left. That's kind of how it all started," Davis said.

Davis, a 24-year-old Pottsville Area High School graduate, recently presented an idea to city council: a walking and biking trail that would stretch nearly 10 miles from Minersville to Schuylkill Haven and pass right through the heart of Pottsville.

"Trails are great, but most of the time, they just go from one part of woods to a different part of the woods, or if it's a loop trail, it'll come back around, but it doesn't connect to physical locations. For the city, it was kind of, 'let's connect to things.'"

The trail would build on existing trails and infrastructure that currently don't connect. It's an idea that's been received well by city officials

"I think it's one more step in the puzzle of creating a really livable community that people view as having the kinds of offerings that folks are looking for -- whether it be good business, good recreational facilities, better trails, dog parks, and things that can increase people's quality of life," said Thomas Palamar, Pottsville city administrator,