Those who live in the area say this isn't the first time someone has died here. 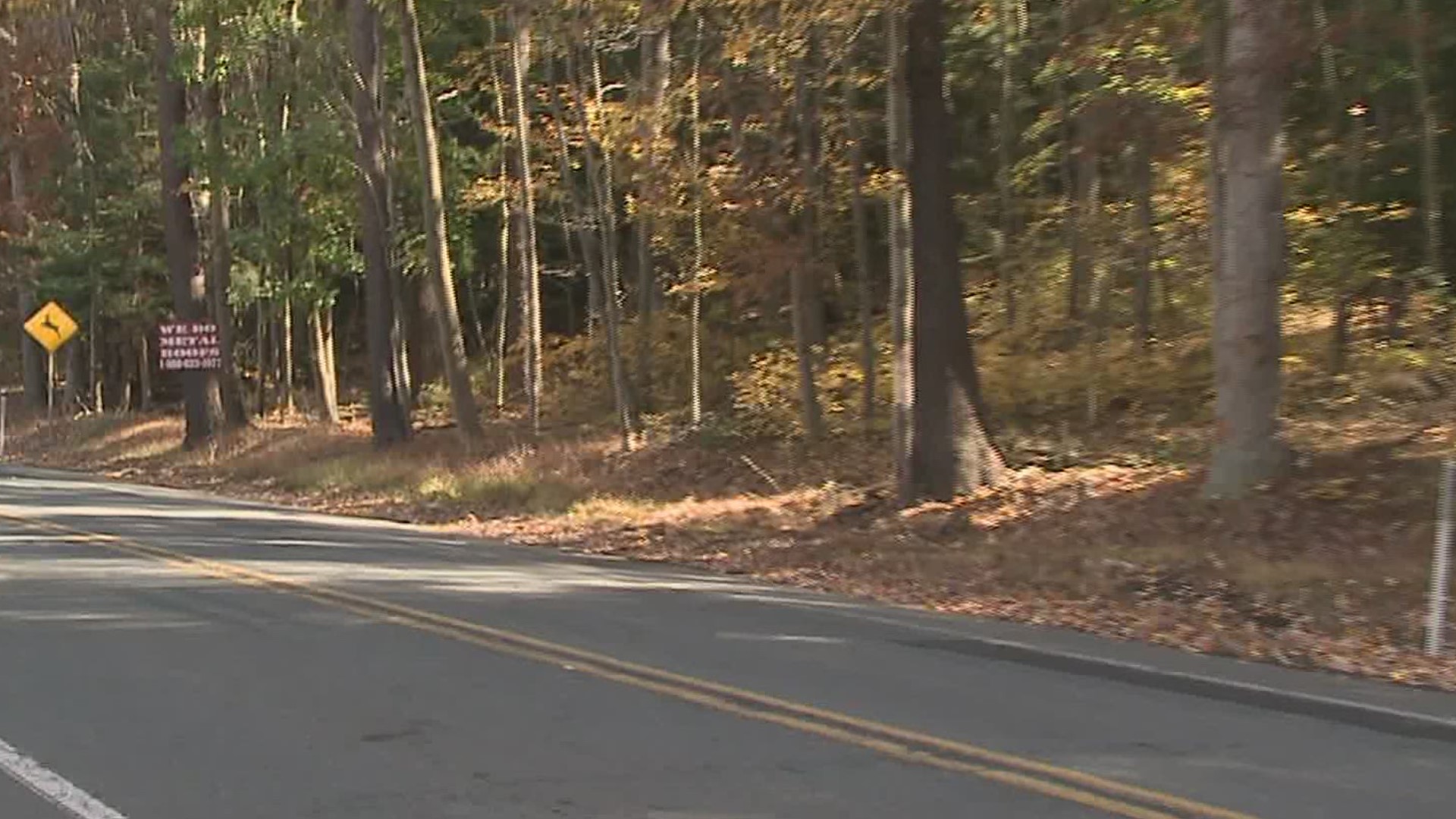 RILEY TOWNSHIP, Mich. — Memorials from deadly car crashes line the road of Route 209 in Reilly Township, near Tremont. After a fatal crash happened early Saturday morning, a new site is added to the list.

State police say Michael Truscott, 21, was speeding on Route 209 with Dayla Austerberry, 18, when he lost control of the car. Investigators say the vehicle hit a berm along a side of the road, causing the vehicle to roll over and hit two trees.

Officers say Truscott and Austerberry died from their injuries.

Those who live in the area say this isn't the first time someone has died here.

Sierra Devine has lived in Tremont for more than six years and says between five or six new memorials for victims have been put up since she's lived there.

"There's a lot for because of their high-end speed. I have not seen one that has been because of factors of turning roads, of windy roads, none," said Devine.

Locals who frequently travel on this stretch of Route 209 say they don't believe speeding is the only factor contributing to the majority of the accidents that have happened.

"I believe that some of the response needs to be more of civic responsibility of the county to enact better signage, have signs that can be seen prior to the curve, prior to the hills, as well as lighting," said Thomas Payne of Tremont.

Residents say they hope that people will slow down and pay better attention, so another tragedy like this doesn't happen again.