Trick or Treating Still on in Ashland

ASHLAND, Pa. — There’s been some controversy brewing in one Schuylkill County community about whether or not kids can trick or treat on Halloween. W... 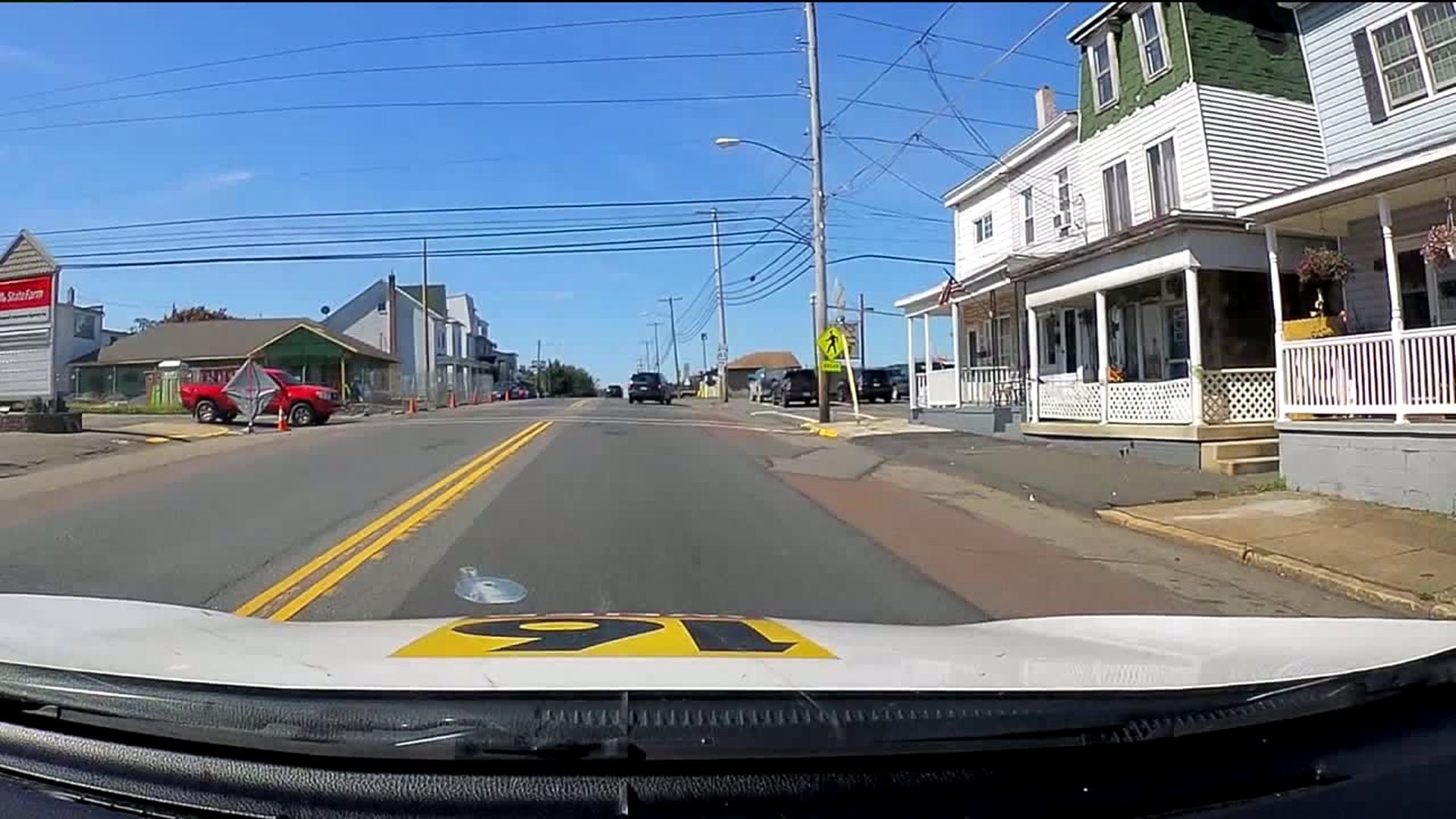 ASHLAND, Pa. -- There's been some controversy brewing in one Schuylkill County community about whether or not kids can trick or treat on Halloween.

With a little more than a month to go until Halloween, decorations are out in Ashland.

"I think the kids enjoy it, dressing up and the parents do, too. Some kids dress up fancier than others, and I think they like doing that," said Carol Middleton of Ashland.

"Kids love it. I think it's great," said Ron Deeter of Ashland.

Many in this Schuylkill County borough are concerned that trick or treating won't be happening here.

It turns out the borough has been promoting its first trunk or treat presented by the Ashland Recreation Committee. It's going to take place on Halloween night from 6-8 p.m. at 7th and Centre streets. But there's a note at the bottom of the flier that states: "This event replaces town-wide trick or treat," which caught some Halloween enthusiasts off guard.

Newswatch 16 reached out to borough officials who tell us trick or treating isn't going anywhere. You can still go door to door for your candy. Trunk or treating is just another option.

"Well, that sounds good. As long as it's safe, that's all I can say," said Deeter.

People in Ashland can register for trunk or treating by calling the borough hall. Otherwise, they can carry on trick or treating.