TREMONT, Pa. — The borough of Tremont has been walloped by three days of unrelenting rain. Now, the mayor says emergency operations are starting to transi... 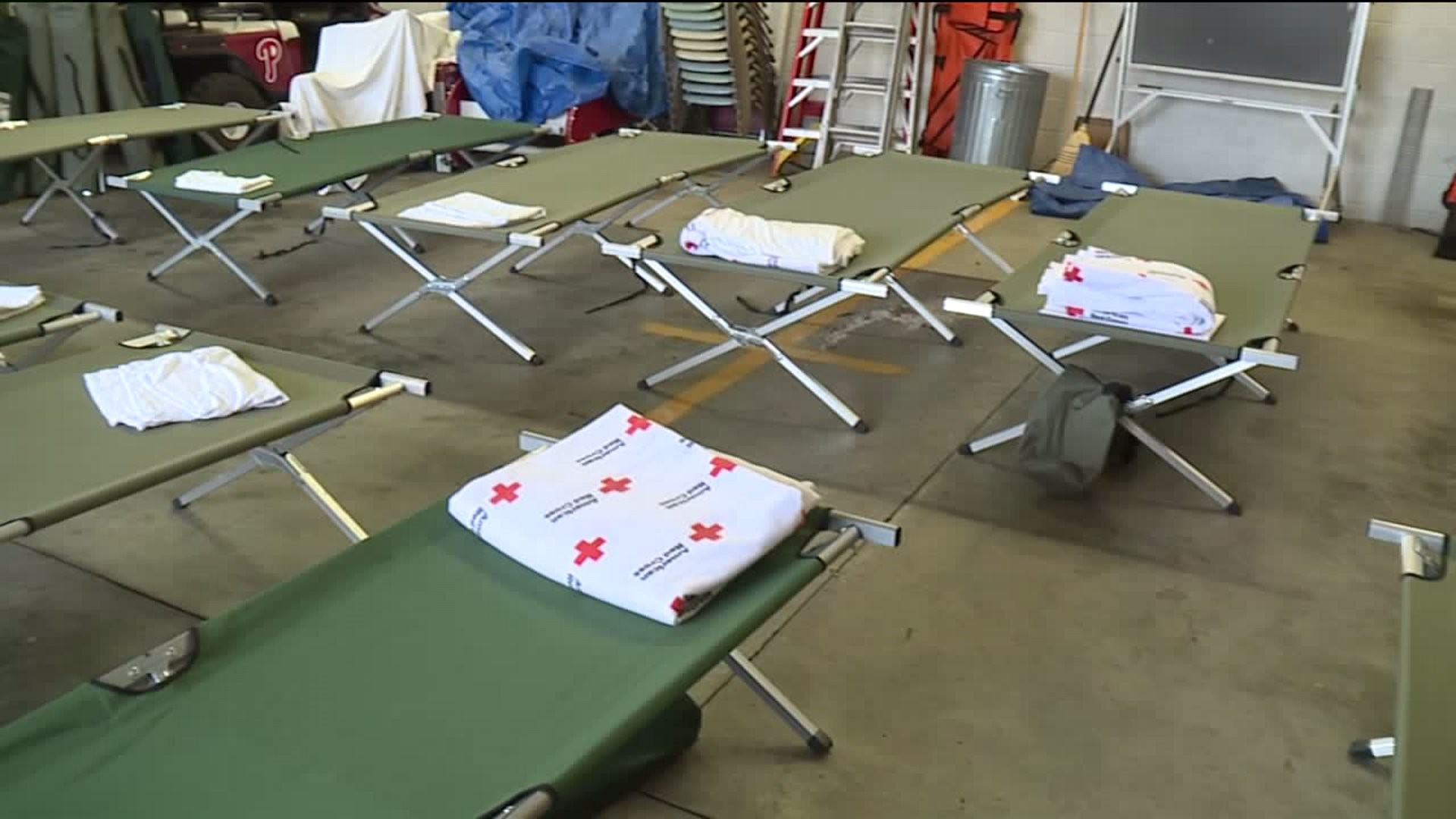 TREMONT, Pa. -- The borough of Tremont has been walloped by three days of unrelenting rain. Now, the mayor says emergency operations are starting to transition from response to recovery.

A day after flash floods tore through Tremont most of the water is gone, but there's plenty of damage left behind.

“It was bad on Spring Street because a lot of people lost their cars, had water in their living rooms after a full basement. It's tough. It's hard to recover,” said Bob Reed.

A state of emergency was declared, and a command center was set up at the Tremont Ambulance Building where agencies from around the county were assisting local officials.

Now, the mayor of Tremont says emergency operations are transitioning from response to recovery.

“We need to continue to stay strong, work together, know our outline task and goals and we'll be successful,” said Mayor Ricky Ney.

The mayor says it will take time to get the borough back to normal. Unfortunately, that work can't start until they know the rain has finally stopped.

One of the main focuses now is to prevent more flooding in the event of another heavy rainfall.

“All of our waterways and creeks in the areas where we have backup of debris, all that stuff, keeping those waterways open,” said Ney.

“Oh, they're doing an excellent job. You couldn't ask for more. They were on top of it right from the get go,” said Bob Reed.

“They were here as soon as it was. It was a complete mess yesterday morning. The water was out on the road and everything, and they were right on it. They were right on top of it,” said Jodi Reed. “I think they did an excellent job. They're still doing a good job.”

The mayor is planning to hold another news conference with updates Wednesday at 10 a.m.