ASHLAND, Pa. — A library in Schuylkill County is celebrating 80 years of service to the Ashland community. The shelves of the Ashland Public Library are s... 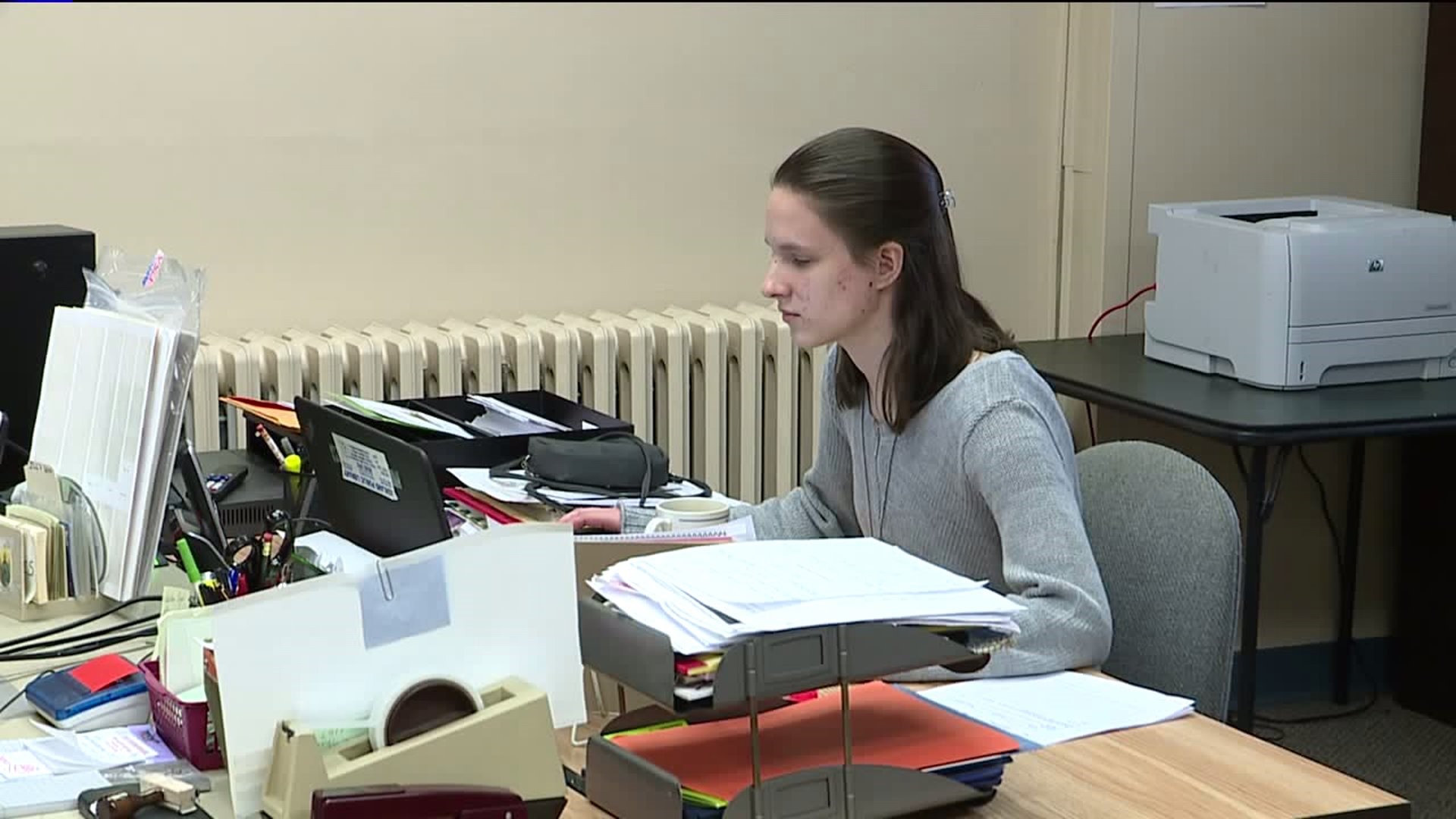 ASHLAND, Pa. -- A library in Schuylkill County is celebrating 80 years of service to the Ashland community.

The shelves of the Ashland Public Library are stacked with a wide selection of books. This well-run place is managed by someone who is probably much younger than you would expect.

"I've always loved libraries, and I'm going to school to become a librarian. I started working here about three years ago. There was an opening for a manager, and everybody told me to send in a resume, so I did, and I got the job," said library manager Margaret Schachte.

Schachte is 18 years old, works at this nonprofit organization fulltime, and is taking five classes as a full-time online student at Clarion University

"It's given us a shot in the arm, which we need because most of us on the board of trustees are retired. It's always nice to get younger people involved," said board vice president Gary Glessner.

In a time when local libraries are closing in small communities like this one, the Ashland Public Library is thriving, celebrating its 80th anniversary this month.

"Everybody puts so much work into this library and so much love. You talk to the people who have been on the board and they gave their all to this place," Schachte said.

"I think it's a hub. I think it's a place where they can come and not just gather information, but communicate with one another," Glessner said.

The library just had a big party over the weekend to celebrate its eight-decade anniversary with a manager who hasn't yet hit the two-decade mark.