SCHUYLKILL COUNTY, Pa. — There’s a rocky controversy when it comes to school safety in Schuylkill County. The superintendent of the Blue Mountain School D... 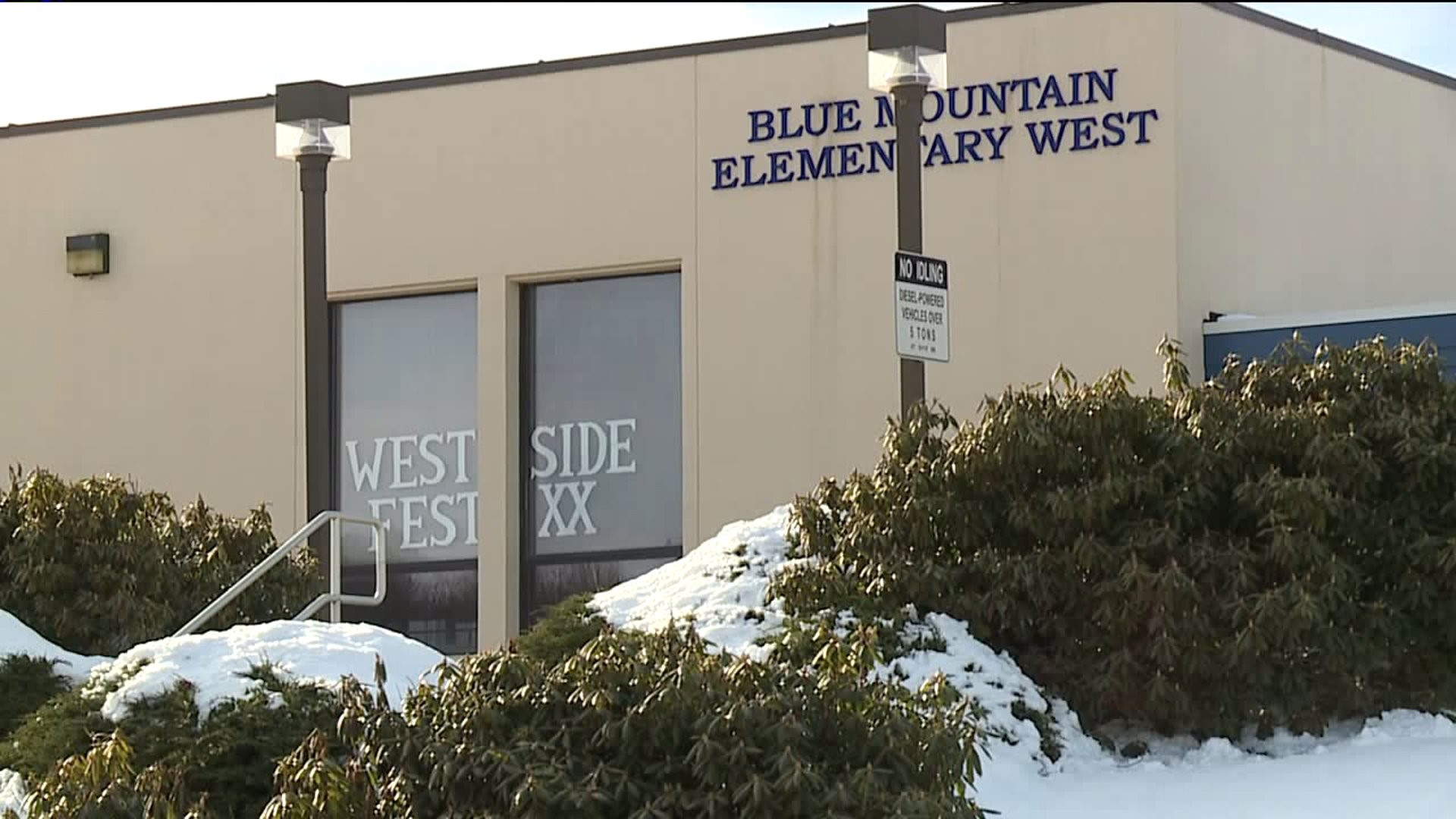 SCHUYLKILL COUNTY, Pa. -- There’s a rocky controversy when it comes to school safety in Schuylkill County.

The superintendent of the Blue Mountain School District is in the spotlight after telling lawmakers in Harrisburg his students protect themselves against potential school shooters with rocks.

“Every classroom has been equipped with a five-gallon bucket of river stone. If an armed intruder attempts to gain entrance into any of our classrooms, they will face a classroom full students armed with rocks and they will be stoned,” said Dr. David Helsel.

That was Dr. Helsel testifying to the House Education Committee last week in Harrisburg.

The superintendent of the Blue Mountain School District was explaining his unconventional form of protecting the students in their schools in the event of an active shooter situation: give them rocks.

“At one time I just had the idea of river stone, they`re the right size for hands, you can throw them very hard and they will create or cause pain, which can distract,” said Helsel.

Helsel says teachers, staff and students were given active shooter training through a program known as ALICE which stands for Alert, Lockdown, Inform, Counter, Evacuate and they routinely hold evacuation drills for active shooter simulations.

But if a teacher decides to lockdown a classroom, there are rocks in a five-gallon bucket kept in every classroom closet that students could throw if shooters get inside.

Still, Helsel says the rocks are seen as a last resort.

“We have devices installed in our doors that help to secure them, to make it very difficult to break through,” said Helsel. “We also have, we train kids and talk about barricading the doors.”

A teenager who is a senior a Blue Mountain High School and says he and other students like that plan.

“It matters because it will help protect the schools, anything helps, rocks are better than books and pencils.”

Parents do as well.

“At this point, we have to get creative, we have to protect our kids first and foremost, throwing rocks, it's an option,” said Dori Bornstein.

But not everyone thinks this is a practical line of defense.

“I think that's rather comical,” said one college student in Schuylkill Haven.

“It's absurd, arm the teachers,” said a parent in Schuylkill Haven.

Helsel says the district has no plans to arm teachers, however, Blue Mountain does have a maintenance employee who is trained and certified to work as school security and is armed.

And the district plans to have more support staff get the same training to act a security.