Street Names to Change After Confusion in Schuylkill County

KLINE TOWNSHIP — More and more, drivers are using GPS on their phones or in their cars to get from one place to another. But in one community, drivers are... 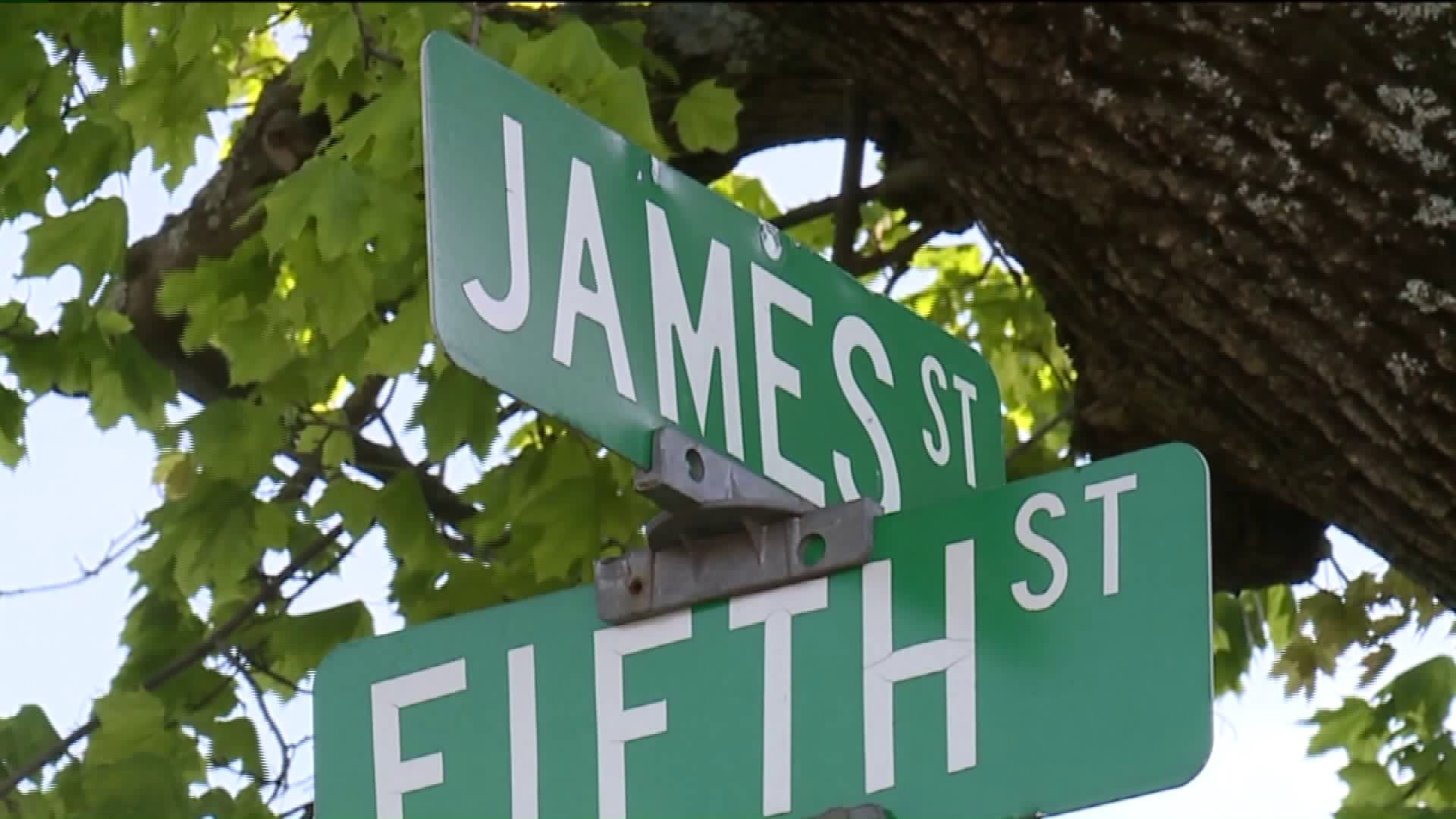 KLINE TOWNSHIP -- More and more, drivers are using GPS on their phones or in their cars to get from one place to another.

But in one community, drivers are getting confused over directions and struggling to get to their destination. Right now, there are three James Streets, two Green Streets, and two South Kennedy Drives all within Kline Township.

That's why Kline Township supervisors recently voted to change several streets' names because of all the confusion.

"We needed to do that because we have emergency vehicles, and they're making their response time longer because they are going to the wrong villages," said Dale Wesner, Kline Township Supervisor.

In all, four streets in Kline Township are set to get new names:

Even Tony and Sybil Katona's realtor got lost when the two were buying a rental home right behind their current home.

"Even getting family up here was difficult when we first moved up here," said Tony Katona. "We used to meet them at the bottom of the corner and then bring them up here."

Dave Gillott doesn't even live on any of the affected streets, but just about every day, he's giving directions to outsiders.

"Quite a bit," he said. "Pizza delivery guys, UPS, FedEx. It's an ongoing thing, so it is a good that they are changing the streets."

The transition to change the street names is expected to be completed on July 1, after the township supervisors have a chance to coordinate with agencies like the postal service and emergency crews.