State Wants Public Input on What to do with Mass Grave 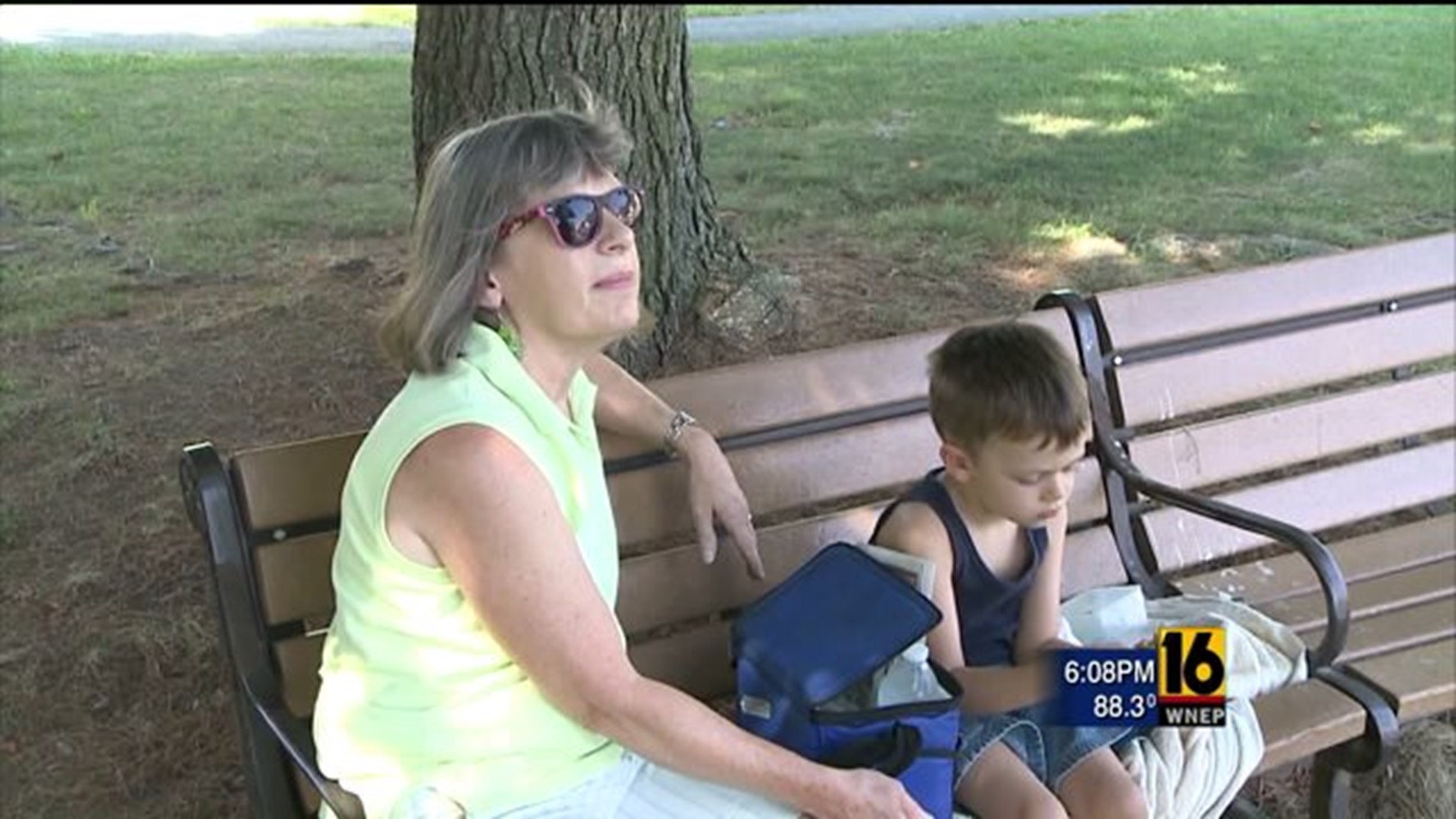 Historians believe those bones belong to people from that area who died in the Spanish Influenza epidemic of 1918.

The Schuylkill County coroner's office says the bones it's already extracted belong to three different people, but so far there's no way to identify who those people were.

So now the question is what to do next?

PennDOT wants your opinion about whether to:

Newswatch 16 asked those same questions to people in the Schuylkill Haven area.

"I think they should keep digging. They might be able to find something, maybe something that they never knew before," Patrick McCullough of Schuylkill Haven.

Sharon Krammes of Wayne Township said, "I think the bones should be put back where they were and maybe a plaque or something to honor those people."

Carol Kramer of Orwigsburg said, "My first thought was if it could possibly be a family connection there who is buried there across the street from rest haven."

Kramer says her grandmother's brother died during the Spanish Influenza. He never had a grave site and she thinks his body may be in that mass grave.

"I would love to get in on the DNA testing to see if he could possibly be interred there," said Kramer.

PennDOT crews are still working on the construction project on Route 61, but now people want to know what they're going to do with those bones and if they leave it up to the public, they don't know what's going to happen with the rest of the construction.

"It's just taking so long to get that finished," said Kramer.

There will be a meeting Tuesday night at 6 p.m. at the Simon Kramer Cancer Institute in New Philadephia for the public to give their take on the bones.