SAINT CLAIR — The Pennsylvania Department of Revenue has been offering tax amnesty to people who have failed to pay their taxes in recent years, but one w... 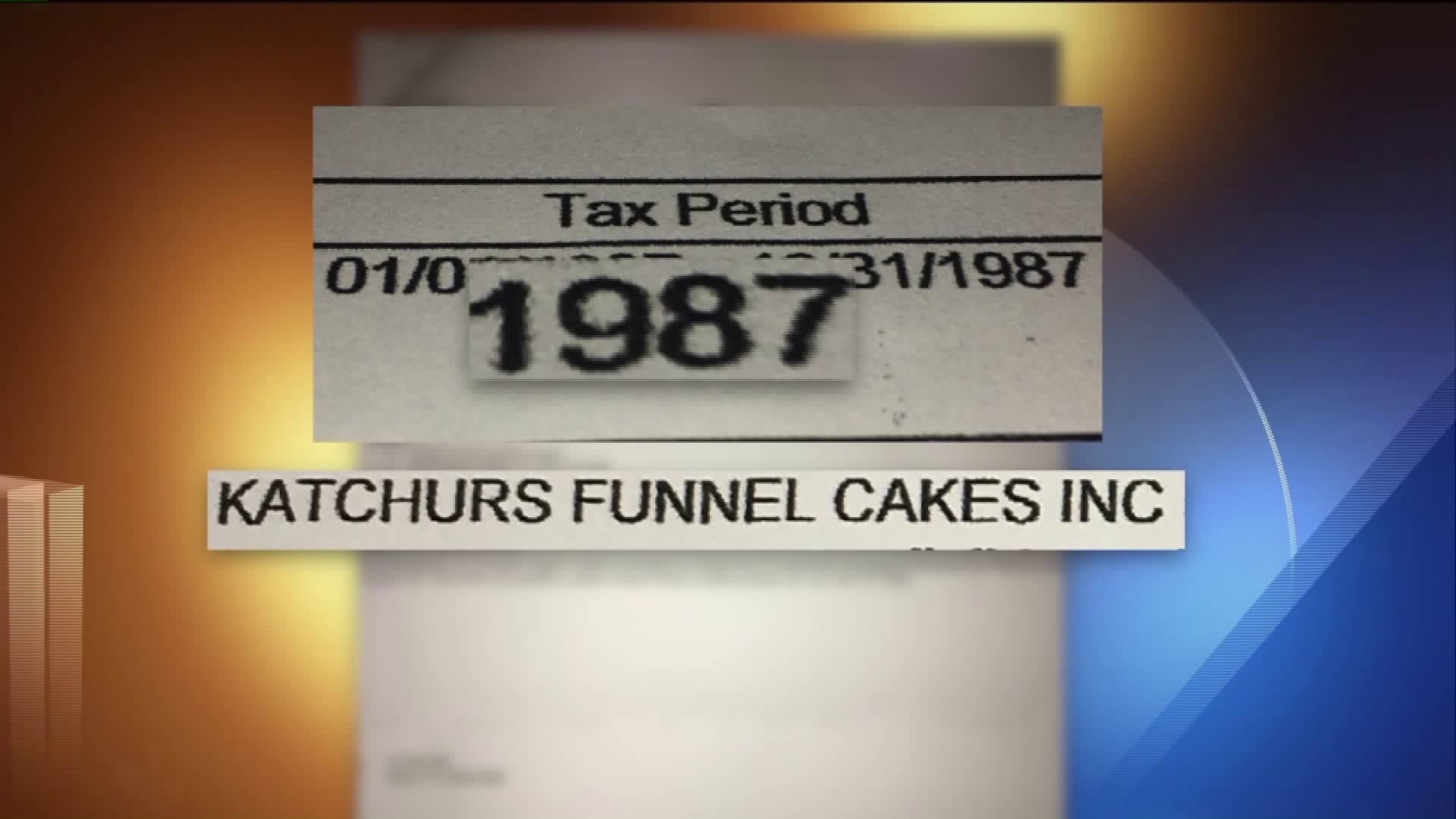 SAINT CLAIR -- The Pennsylvania Department of Revenue has been offering tax amnesty to people who have failed to pay their taxes in recent years, but one woman in Schuylkill County says she received a tax amnesty offer in the mail from the state and got scared.

Martha Katchur, age 93, cannot believe the state would track her down after all these years.

The Department of Revenue says it has no record of her business filing a corporate return 30 years ago.

She wonders why the state would come after her now.

Katchur claims she's always paid her taxes on time ever since her first job making blasting caps at a plant near Tamaqua toward the end of World War II.

In the early 1960s, she started a funnel cake business and sold the cakes at fairs in and around Schuylkill County.

The woman from Saint Clair says she set up the business to help her family get through tight times.

"Our bills were paid. My husband, he would make sure they were paid."

But a letter from the Pennsylvania Department of Revenue offering the business tax amnesty confuses and scares Martha.

The state is offering people with outstanding tax bills or fines a discount on the penalty for those who apply by June 19 and the letter claims the state is looking at Martha's funnel cake business because there's no record the business filed a corporate tax return in 1987.

Andrew Chichura is Martha's son in law. He says Martha and her late husband kept detailed records and doubts their business ever skipped a year filing state taxes.

"My first reaction was that this was a scam," Chichura said. "I just couldn't understand why they waited 30 years to notify a small business in the state that they have not filed a corporate tax return."

A spokesman for the Pennsylvania Department of Revenue says he could not comment on individual cases.

In a statement, he wrote, "the department mailed notices to those with a liability or unfiled tax return. Those liabilities can be decades old."

Martha does not think she has a liability. She has saved the bookkeeping record from 1987, the year in question. A quick look at it appears to show the business lost a little money that year.

Katchur and her family even tried to find the accounting firm in Saint Clair that the funnel cake business hired to do its taxes in the 1980s but the firm dissolved in the 1990s.

"If I owe anything, I'll gladly pay it. Just leave me alone," she added.

We have been investigating this case for a week, and Martha Katchur learned Thursday the state Department of Revenue told her accountant the case is closed and the department will not pursue an action for possibly failing to file a return 30 years ago.

Her daughter says the state gave no reason for closing the case.

A Department of Revenue spokesperson says anyone receiving an amnesty letter should call them even if people do not believe they owe the state money.