State police said employees and customers at both bars were not wearing masks. 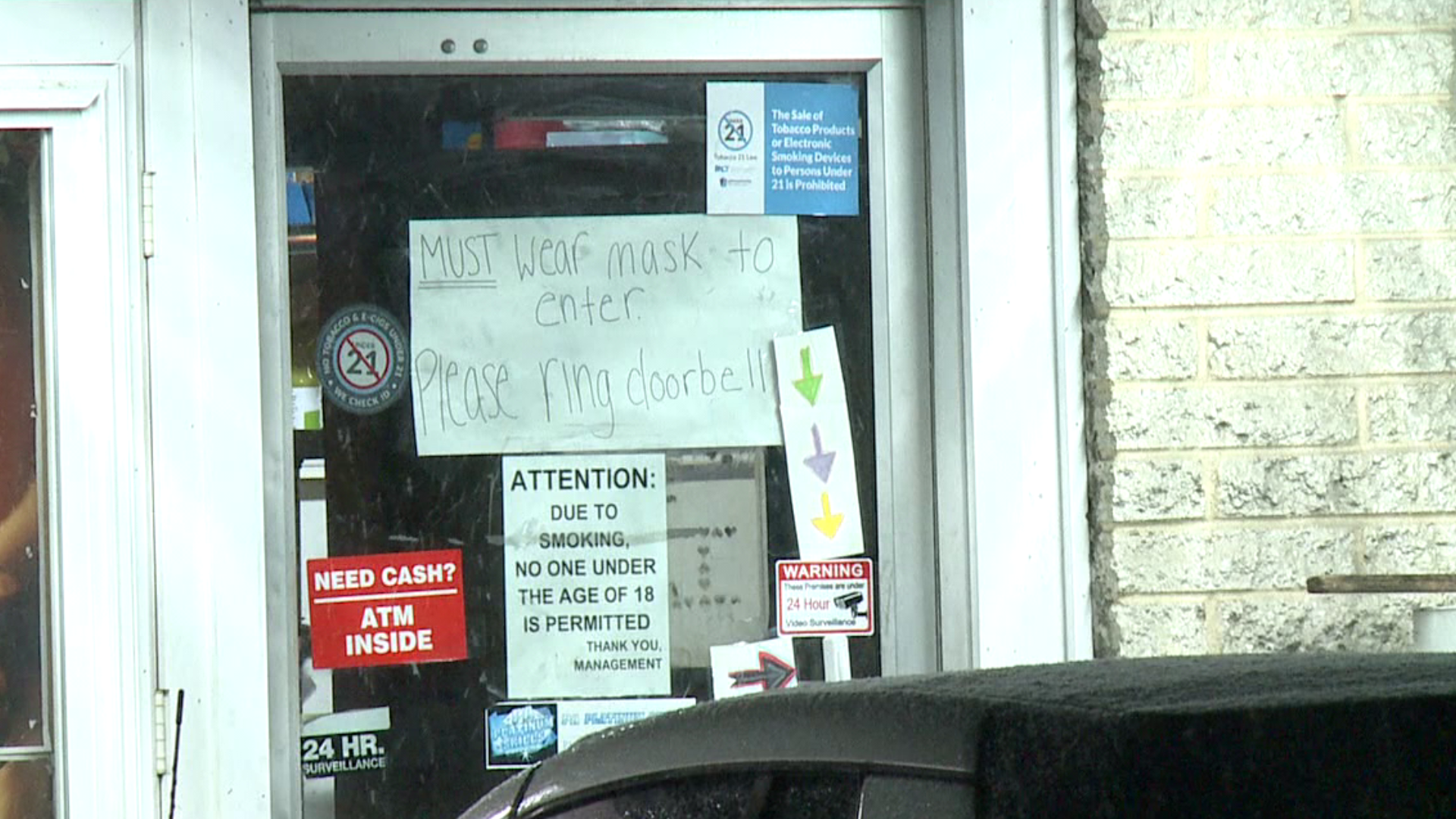 SCHUYLKILL COUNTY, Pa. — A state police report shows a number of bars and restaurants have been cited over the past few weeks for Covid violations. A dozen are here in Northeastern and Central Pennsylvania.

State police stopped by some bars and restaurants in Schuylkill County for compliance checks. Two bars ended up being cited because according to state police they were not following the governor's Covid-19 regulations.

Mazloom's Bar and Restuarant in New Philadeplhia was one of them. The place was cited after police said workers and customers weren't wearing masks during a compliance check in October.

Since then, the owner said he's turned things around.

"We have a door bell. The door is locked and there's a door bell. They have to ring it. The bartender or the server comes over and if they're not wearing a mask, they can't come in," Martin Mazloom, owner of Mazloom's Bar and Restaurant, said.

Mazloom said some people used to "slip in" without a mask.

"It's a small town and a lot of people don't believe in it, but they're going to learn and we're going to follow all of the rules," Mazloom said.

About a half hour away, Mulligan's in Shenandoah was also cited. State police say employees at Mulligan's were not wearing masks, customers were not kept six feet apart, and drinks were sold without a meal. All of that is in violation of the governor's order.

We reached out of the owners of Mulligan's. They did not want to talk to Newswatch 16 on camera.

"I'm not surprised at all. That's kind of how this town is. They're not taking it seriously," Harley Reese of Shenandoah said.

"I have to wear a mask every day whether I like it or not. They should definitely be wearing masks. There's a few places around here I've stopped going to because people aren't wearing masks," Renee Kreyling of Gilberton said.

There are a number of penalties the bars could face. Everything from mandatory training to fines. The bars could also have their liquor licenses suspended or revoked.

Here's a full list of the bars on the state report.