PORT CARBON, Pa. — A place hit hard by flooding last summer is in line for state grants to help rebuild. Mill Creek runs right through the heart of Port C... 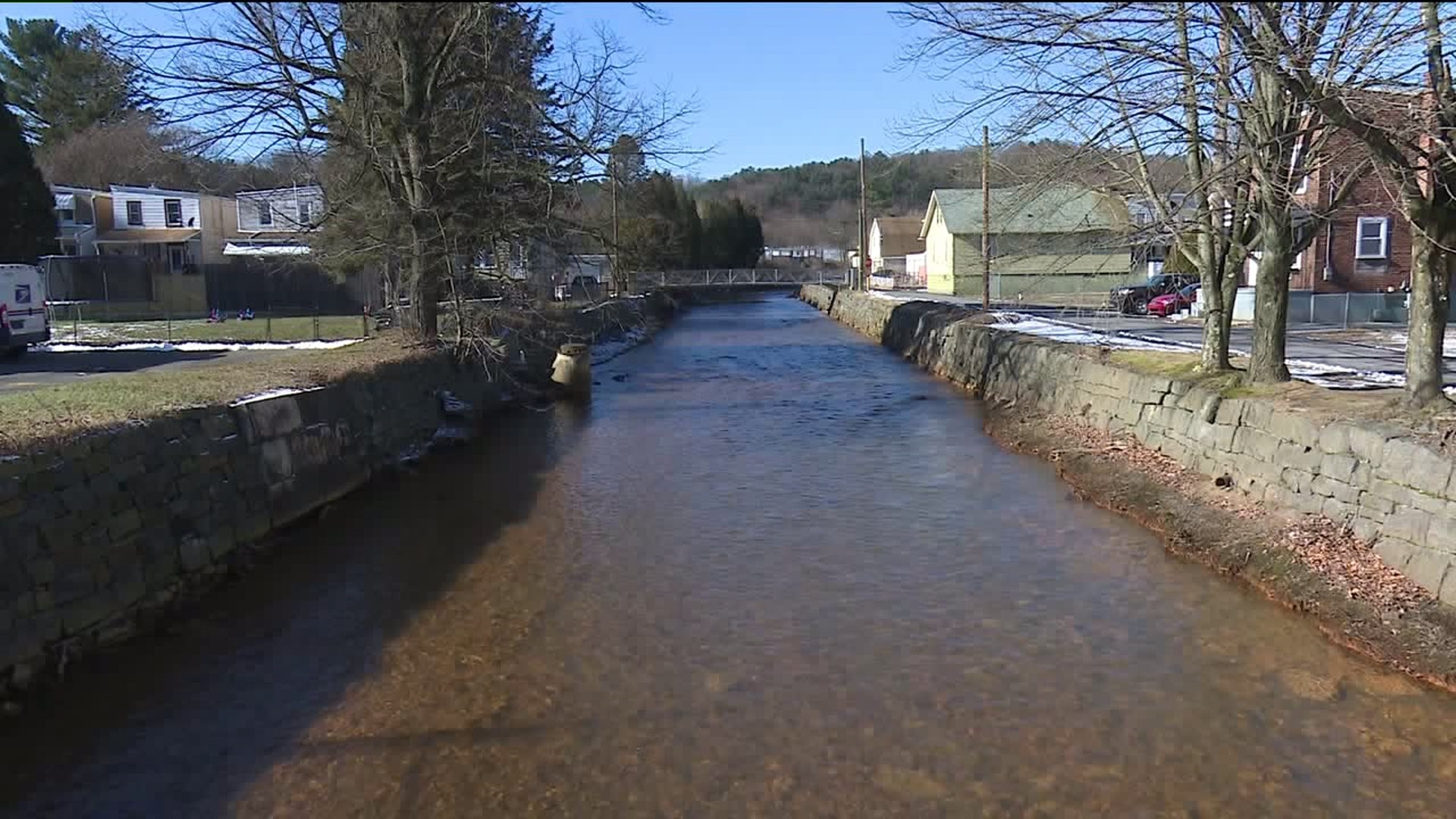 PORT CARBON, Pa. -- A place hit hard by flooding last summer is in line for state grants to help rebuild.

Mill Creek runs right through the heart of Port Carbon just outside of Pottsville.

On this frigid January day, the water was moving at a normal rate, but back in August, relentless rain turned Mill Creek into a torrent.

"It's slowly coming back. We've made progress over the last several months, both the personal side and the community side. Everybody's coming together to make it what it is today, but we still have a little bit to go yet," said borough council member Chuck Joy.

Five months ago, Mill Creek overflowed, and vicious floodwaters ripped through this Schuylkill County borough. It was the second major flood since 2006, and recently prompted action on the state level.

"We're looking at doing as much as we can with the money we have to better the Mill Creek flow and to help reduce any possible future flooding," Joy said.

Newswatch 16 also spoke with a couple who has lived in the same house less than 100 yards away from Mill Creek for more than 40 years. This is the third time they've been affected.

"I hope we never have to go through it again. And this time was the worst. We lost our car, so we had to get a new car," Diane Krotine said.

Some say a project of this caliber should have been done years ago.

Initial plans include strengthening the wall along the creek and removing sandbanks.