The district attorney cites a "conflict of interest." 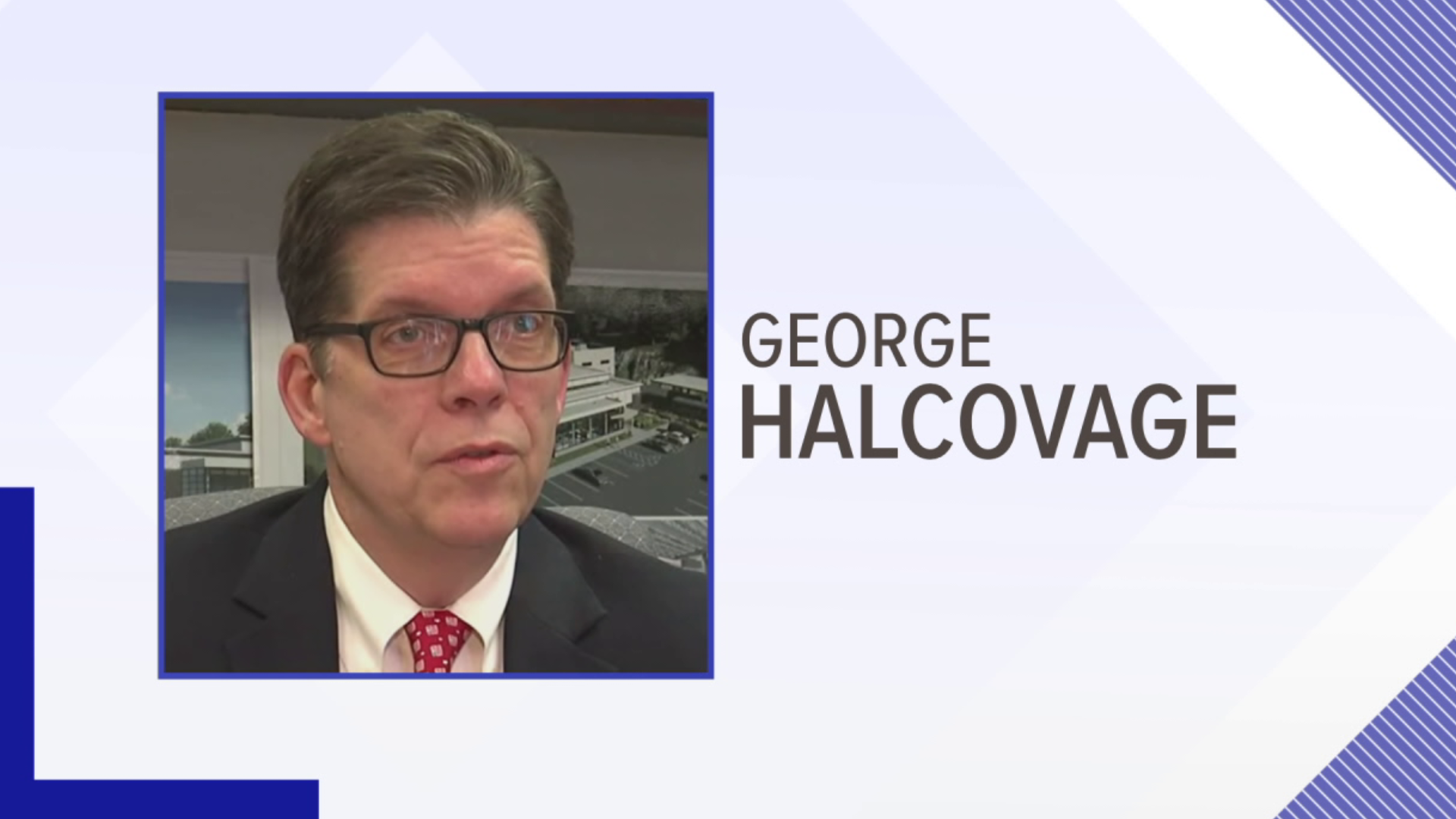 SCHUYLKILL COUNTY, Pa. — The case against a Schuylkill County Commissioner in violation of verbal and sexual harassment policies has been turned over to the State Attorney General's office.

The issue came up at Wednesday morning's commissioners' meeting.

Newswatch 16 spoke with two county workers Tuesday night who accuse commissioner George Halcovage of screaming at them on several occasions.

Halcovage has denied any wrongdoing.

The state attorney general's office has taken over the investigation because of a conflict of interest Halcovage has with the Schuylkill County district attorney.