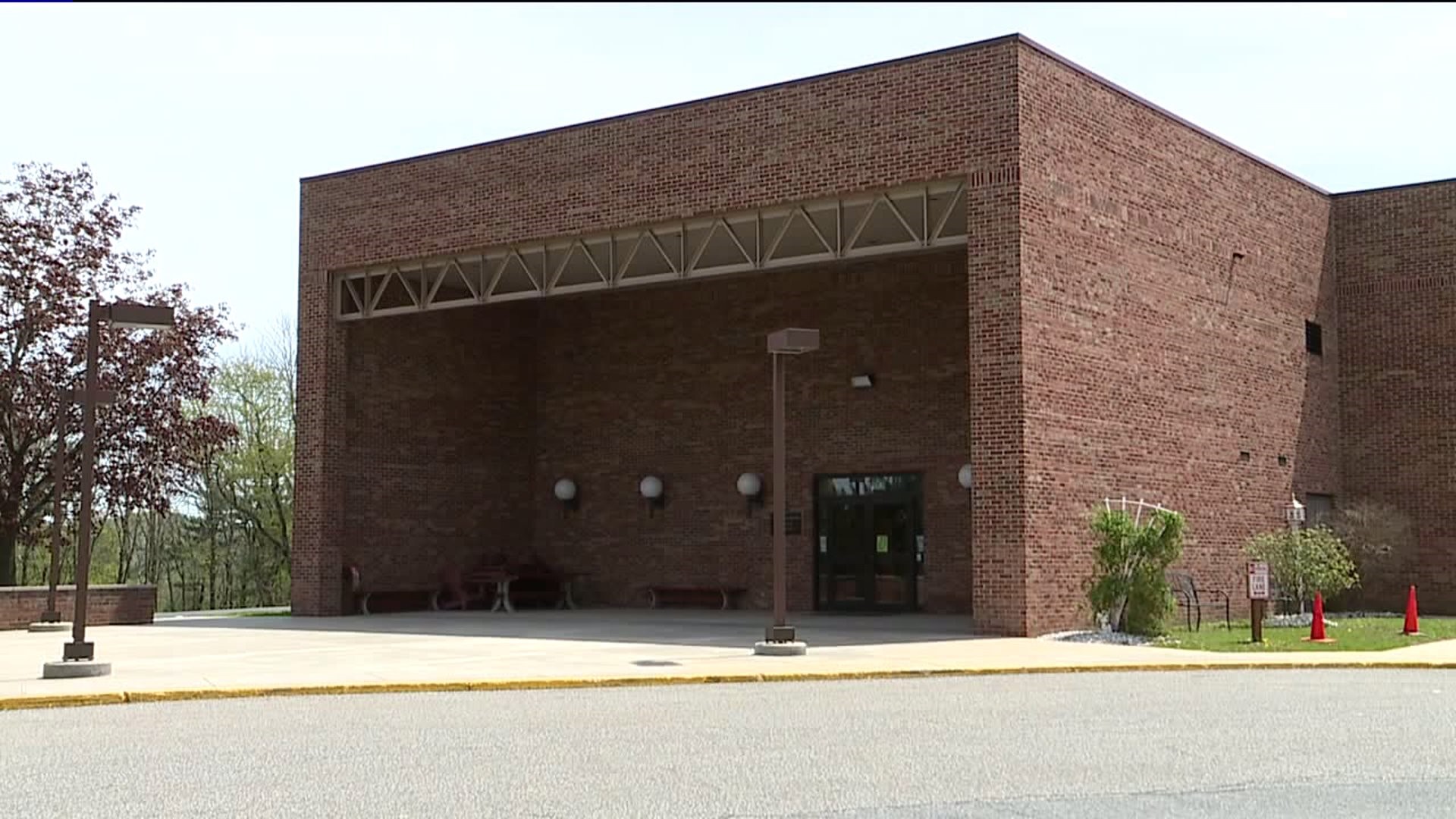 SCHUYLKILL HAVEN, Pa. -- Declining enrollment and financial burdens have forced several Catholic schools in our area to close over the last few years.

Now, another school near Pottsville is set to close at the end of this school year.

Parents of students at St. Ambrose Elementary School in Schuylkill Haven were notified on Friday that the school would be closing its doors in June.

"Like most Catholic institutions and schools, they're declining in enrollment. I know Nativity BVM has been down for years, too, in this area," said David Helman.

According to the Diocese of Allentown, St. Ambrose Elementary will close for good in June due to declining enrollment, which has led to financial problems. The school has just 53 students across nine grades, which is half the enrollment the school had just five years ago.

"It's a little disappointing, but the times have changed. It's like with even most businesses right now, the cost of running things, if the numbers aren't there to be able to do that. It's a little saddening," Robert Allison said.

The Diocese adds that declining enrollment was also affecting St. Ambrose Parish. There are just two sixth grade students and one student in seventh grade at the school. Enrollment numbers were expected to decrease even further next year.

"The public school system Schuylkill Haven, Blue Mountain, local area schools, they do a great job. They're much larger schools, much larger classrooms. What they would get at St. Ambrose or St. Patrick's, which is also closed, is smaller classes and they're also learning about their faith, which you don't get in a more secular school," said Allison.

Assumption BVM school in Pottsville will be holding an information meeting for St. Ambrose parents this Thursday from 4 p.m. to 7 p.m.