This time of year, the coal region delicacy Boilo is extremely popular. 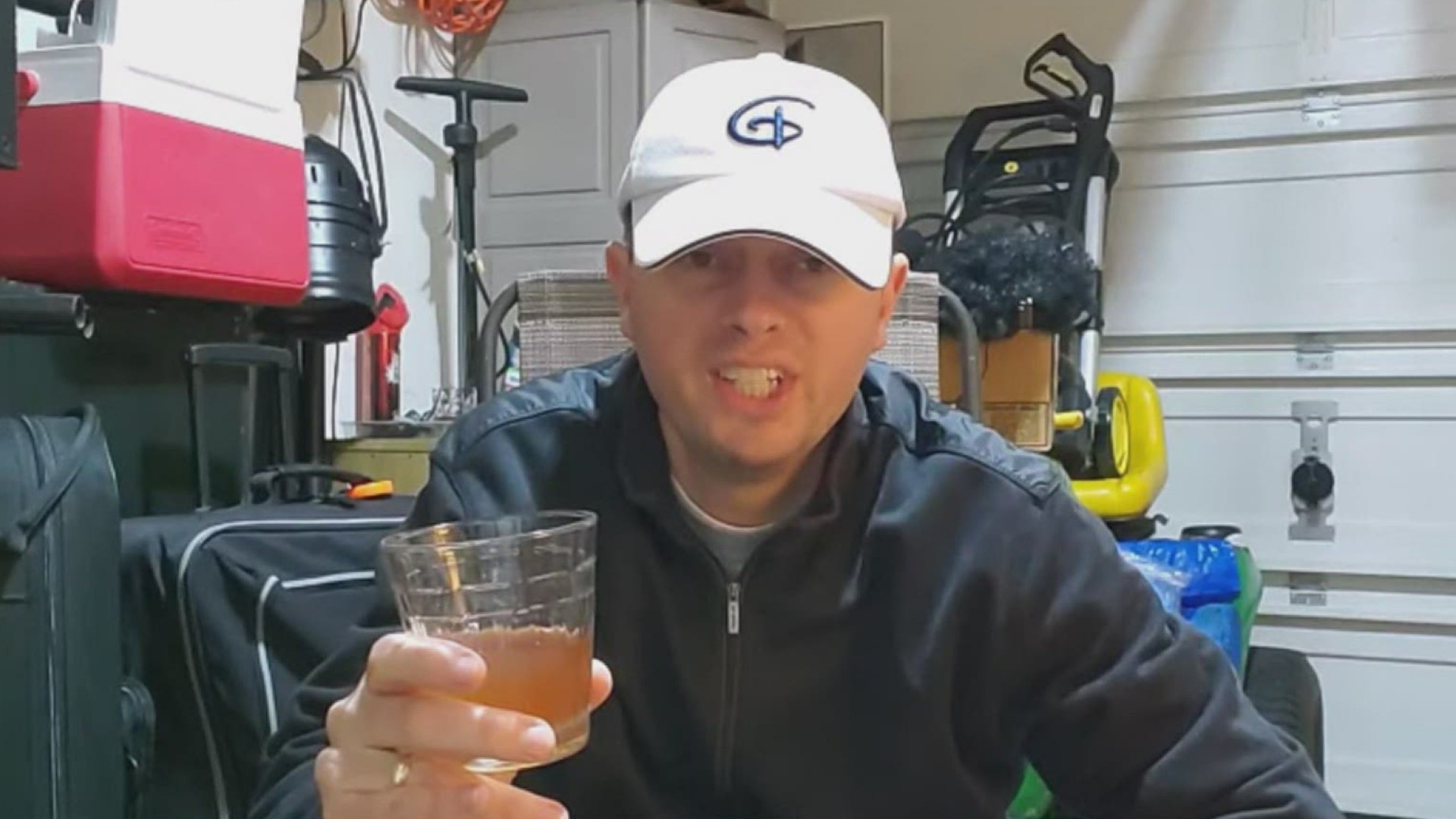 Prior to the pandemic, he and his band, Toolshed Jack, were rolling, performing regularly before everything came to a halt.

"It was really devastating, especially for people who are entertainers. We want to entertain, and when that is taken away, it's like taking the oxygen out of somebody's lungs," Legutko said.

Left without any gigs, Legutko, who's also a teacher in the North Schuylkill School District, was itching to perform.

So he started writing and performing songs that he'd post on the internet throughout the pandemic aimed to make people laugh and smile during a difficult time.

But none of his songs has taken off quite like his most recent hit.

"For some reason, it's just resonating with people who love this drink," he said.

Legutko's latest tune, "Don't you spoil-o my recipe for Boilo," which has thousands of views on Facebook, pays homage to the true coal region delicacy, which is being made in many houses in Schuylkill County during the holiday season.

Boilo is an alcoholic drink traditionally made with citrus, spices, honey, and whiskey, but everybody seems to have their own secret recipe.

"It's fascinating how in the coal region of Pennsylvania this drink Bolio is a thing. It's a social event. It brings people together, people have these homemade recipes, and it really brings a family kind of feel to it about boilo," the songwriter explained.

You can check out Legutko's song here.