TREMONT, Pa. — Areas in the coal regions of Pennsylvania are coming together to discuss climate change after they’ve seen their communities crushed ... 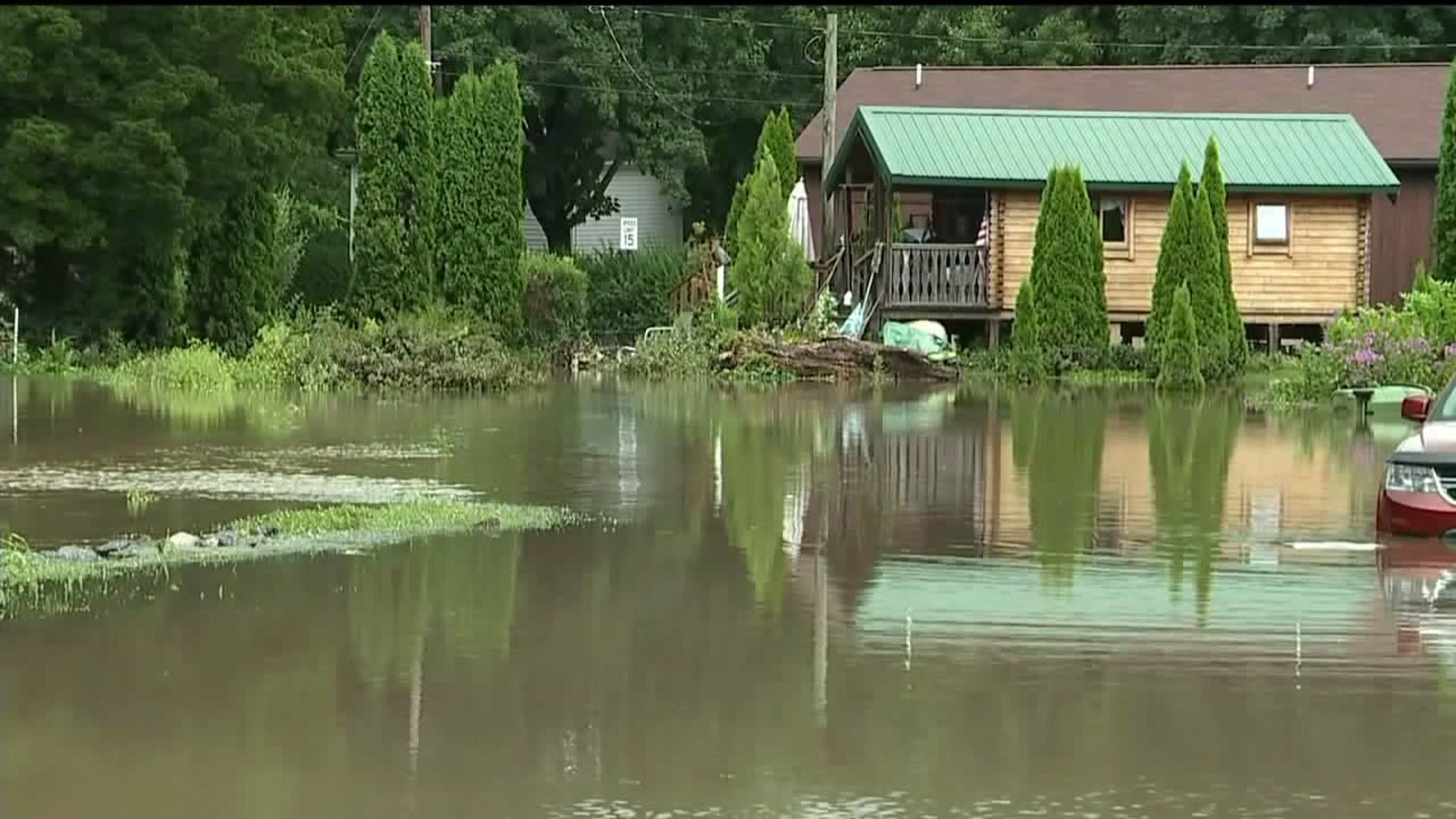 TREMONT, Pa. -- Areas in the coal regions of Pennsylvania are coming together to discuss climate change after they've seen their communities crushed by severe weather.

Pictures and videos from Tremont last week show hard, driving rain once again hitting this borough of fewer than 2,000 people -- a sight that's become all too familiar for this community after floodwaters tore through this area last summer.

"Every other day as the water comes down an inch or so within the hour, we've got flooded streets, very irate residents, and it's just been filled with frustrations," said Tremont Mayor Ricky Ney.

To come up with a solution to improve things, Tremont recently passed a resolution supporting federal climate action by urging Congress to enact the Energy Innovation and Carbon Dividend Act, also known as HR 763. The bill currently in the House would put a fee on carbon to encourage clean energy technologies.

There are statistics that support part of that. 2018 was the wettest year on record in Pennsylvania, according to the National Weather Service

Leah Zerbe helps lead the newly formed Pottsville chapter of Citizens Climate Lobby, a grassroots organization whose focus is supporting legislation, such as HR 763, that will address climate change. Even in the coal region, this chapter already has 150 members.

"What we're seeing in this area with all of the flooding is: we are just not going to be divided by partisan politics and games anymore. What we're seeing at our meetings are Democrats and Republicans coming together to make meaningful change, because it's no way to live the way things are going on here," Zerbe said.

The Citizens Climate Lobby Pottsville chapter has a meeting Monday at the Pottsville Free Library at 6:30 p.m.