MINERSVILLE — Students on the bus were concerned why their driver Maureen Capone was outside her school bus collided with another vehicle in the school pa... 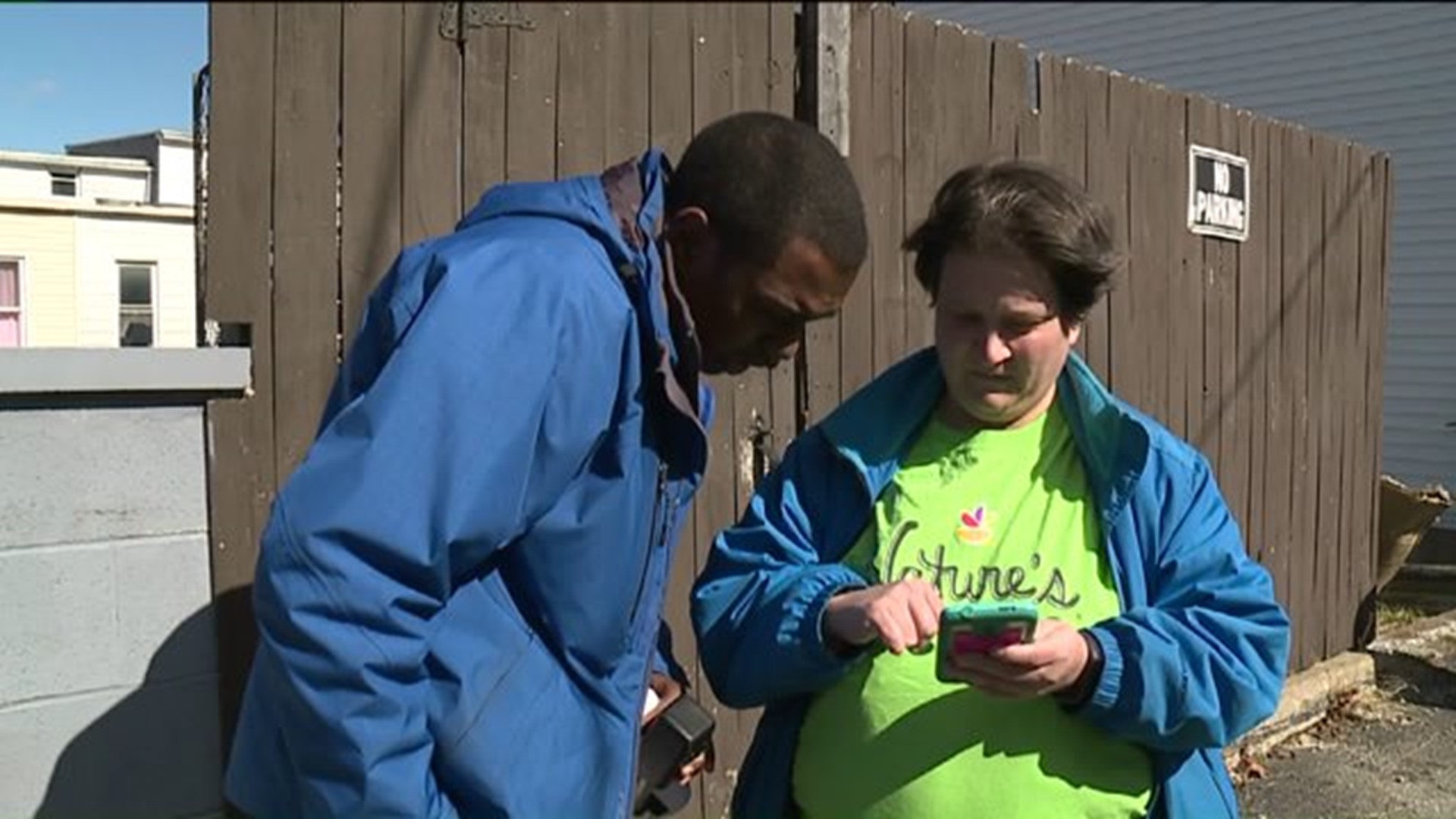 MINERSVILLE -- Students on the bus were concerned why their driver Maureen Capone was outside her school bus collided with another vehicle in the school parking lot.

Denise Gehrman of Mahanoy City is the mother of two students who were on the bus. Her daughters told her that the bus had 25 students inside when it was cut off by the car, running a red light. The bus then hit that car in the school parking lot.

Her daughters suffered minor injuries, but she says she never received a phone call from school officials until much later.

"Nobody called any parents," Gehrman said. "There are so many parents on Facebook that are completely upset about this entire situation and how it was handled."

The Mahanoy Area School District has a different version of what happened.

Although the school officials did not want to go on camera, they tell Newswatch 16 that the fourth-year bus driver misjudged a turn -- sideswiping the car. School officials say the driver finished her route, and resigned later that day.

Mahanoy Area says miscommunication within the district caused a delay in notifying parents.

"I want to make sure this doesn't occur again and we learn from this lesson and things are handled better if it happens again," said Gehrman.

Mahanoy Area School District promised they would send a news release by Friday, but so far Newswatch 16 has not received one. Both the PA State Police and the school district are still investigating this incident.