One small college in Lancaster has an eSports team that is getting national recognition. 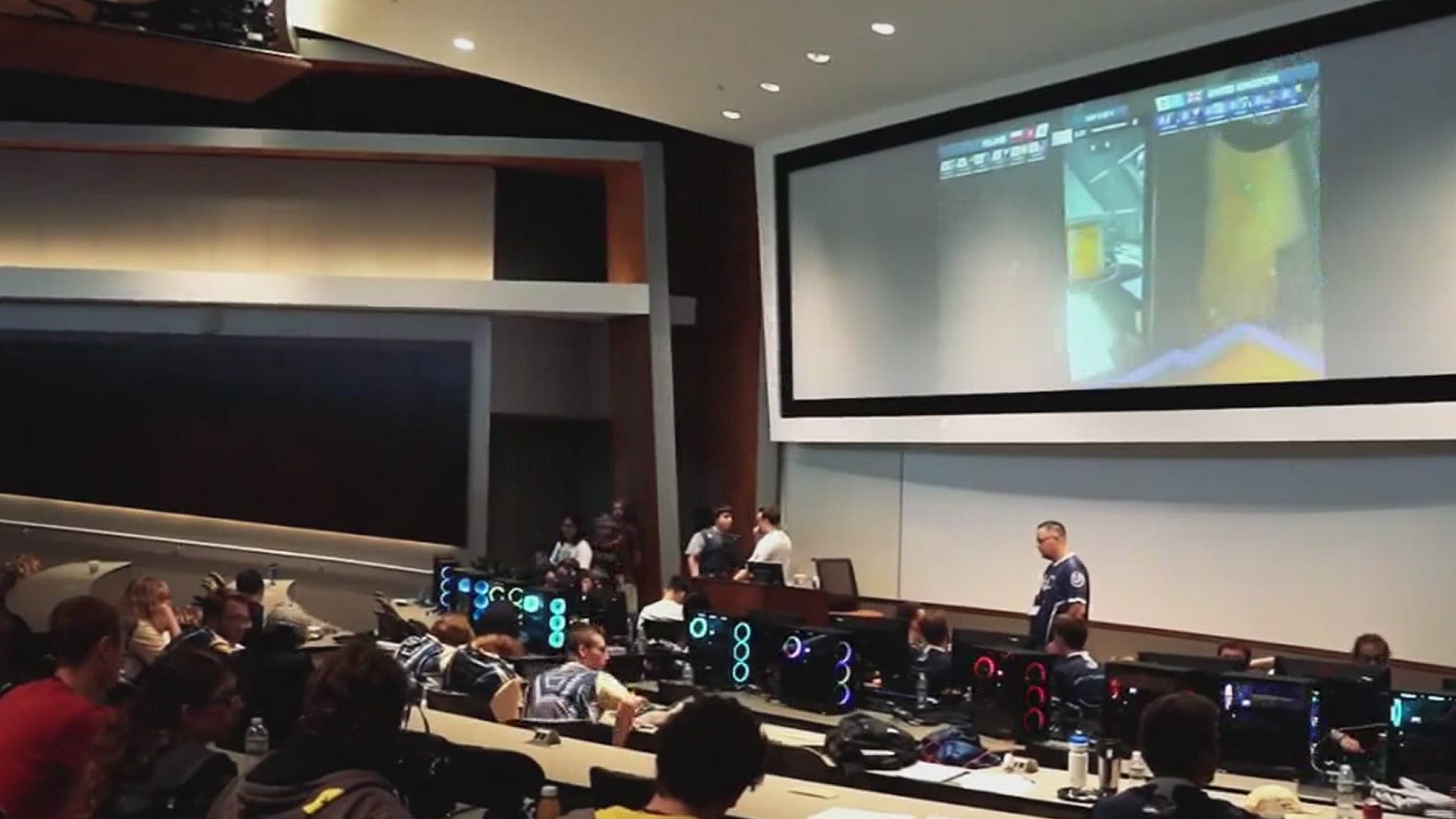 SCHUYLKILL COUNTY, Pa. — The eSports industry is valued at around $1 billion and nowadays, video gamers can even earn college scholarships if their talent on the console is top-notch.

And wouldn't you know, small Lebanon Valley College near Lancaster has one of the top eSports programs in the country

This small school national powerhouse is led by a group of guys who hail from Schuylkill County.

"I know how the Skook is. I'm from it. It's just not what I think would come from the Skook. In high school, it was just mountain parties and stuff. It's kind of weird, you don't expect it, but it happens," said Jacob Tryano of Tamaqua.

LVC was the first school in the state to establish a varsity, Division I eSports program, has its own esports arena and if you take a look at their schedule, they take on some of the biggest and most well-known universities across the country. Not bad for some small-town students from the Skook.

"It's grown a lot. It all started as small community stuff, then suddenly we're jumping to big things organized by organizations solely dedicated to this stuff. Big prize pools, a lot of money at stake. It's crazy," said Patrick Stone of Port Carbon.