SCHUYLKILL COUNTY — Our part of Pennsylvania is known for having an extraordinary number of volunteer fire companies but full-time paid firefighting jobs ... 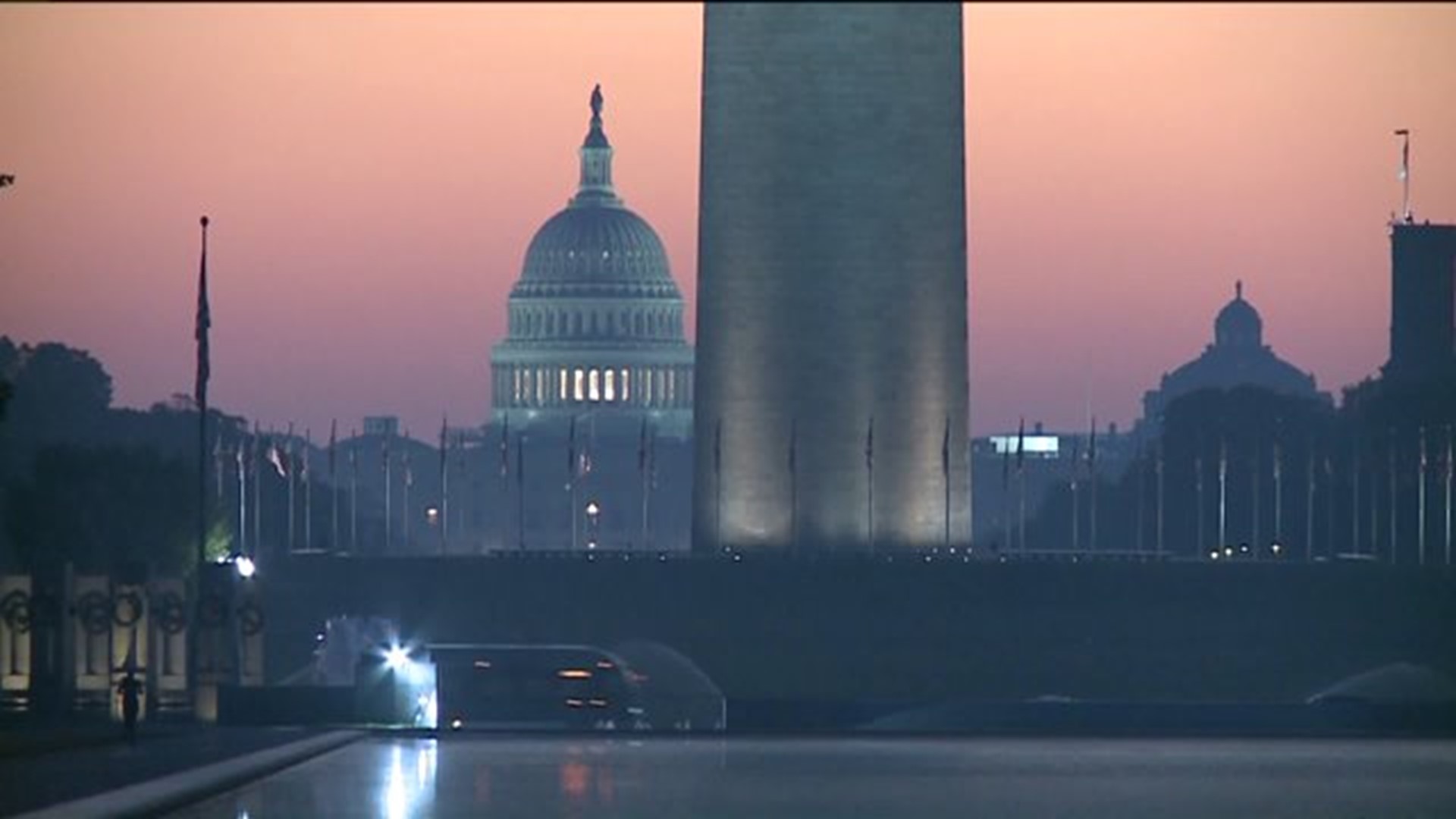 SCHUYLKILL COUNTY -- Our part of Pennsylvania is known for having an extraordinary number of volunteer fire companies but full-time paid firefighting jobs can be hard to find.

For some, the solution is a very long commute.

At 2:30 a.m. on a rainy autumn Monday, Mick Uranko leaves his home in Pottsville and begins the 177-mile drive to the nation's capital. The three-hour trip is only the first challenge of the day for the man who lives in Schuylkill County but works in Washington D.C.

"The reason why I chose D.C. is it's because it's the nation's capital, and it's a very aggressive old-school department," Uranko explained.

Through the hills of Pennsylvania, across the Maryland line, by 5:30 a.m., traffic's already tying up highways in the busy D.C. suburbs. The full moon lights the sky as Mick arrives at Engine 21. Before his around-the-clock shift is over, the sun will rise twice.

Another Schuylkill County man works at Engine 20 in northwest Washington.

Matt Swartz spends a lot of time behind the wheel driving fire trucks and ambulances in the District of Columbia and commuting from Ringtown where he lives with his wife and kids.

"I always sleep on the sofa anytime I go to work so that none of them wake up," Swartz said.

The Swartzs considered moving to Maryland but didn't want to sacrifice the lifestyle they have in Pennsylvania.

"I could never have this down there for anything less than a million dollars."

"You are going from a world here to a world that is completely different, and it's not always the safest, and of course it's the nation's capital so if anything were to happen, that is a big fear for us," said Lara Swartz.

When Matt's not at home or work, he keeps the trucks shining at the Ringtown fire hall.

"Being a full-time firefighter anywhere is like getting an NFL contract. It's extremely hard and you really have to put the work into it," Swartz said.

Newswatch 16 spent the day with Mick's crew, known as the Alley Rats. The name comes from the Adams Morgan neighborhood's narrow streets.

Even for firefighters in the big city, sometimes the hours drag. The flames on the grill are the closest Mick's been to a working fire in two months.

"I am going to help somebody today, and it's going to be within seconds, and they are going to be thankful and show gratitude back to me and it makes me feel great like I have a purpose," Uranko said.

Mick's words prove prophetic. The Alley Rats get an "only in the capital" call -- a man on a bike, injured at the National Zoo.

The truck must maneuver through 5 p.m. traffic and a bumpy road closed for construction.

The cyclist tumbled down a steep slope and lies injured next to Rock Creek. It's terrain that reminds mick of Schuylkill County, but because the zoo is federal property, the scene is secured by the U.S. Secret Service.

Mick helped secure the injured man in a basket. Ropes and pulleys haul him up the hill.

With the victim safely in an ambulance, the Alley Rats head home.

While Mick may not have his own family yet, these men feel like brothers.

Soon, Mick will have to say farewell to the Alley Rats. He aced the test to be promoted on the first try and expects to be transferred.

Matt wasn't as lucky. He failed his test when he hit a curb.

Living a divided life gets harder with more responsibilities.

At 7p.m. back at the firehouse, Mick's shift is only halfway done. For the next 12 hours, he'll be working on the ambulance, which means not much time for a nap.

"There was a couple of time I told him instead of getting in your car and driving home, go upstairs take a nap for a few hours and then go home. He didn't listen to me," said Lt. Travis Capps, Engine 21.

And as the sun rises again in the District of Columbia, the 24-hour shift is done.

"Living away from D.C. you can forget about things that happened on the job easier because there is nothing in Schuylkill County that reminds me of anything that goes on down here."

Mick can head north, back across state lines through the hills to his coal country home.