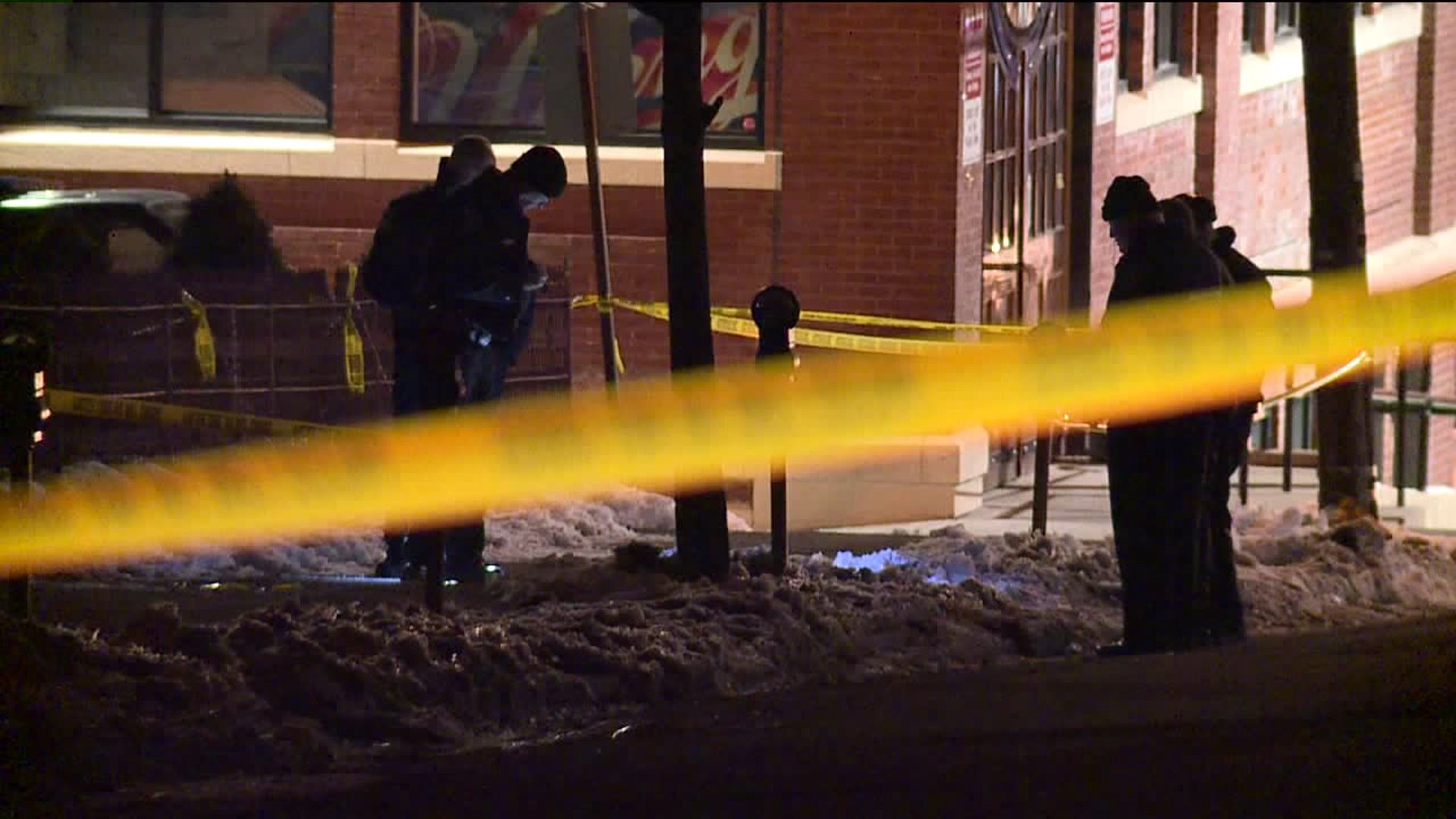 "Shocked - very shocked. I'm shocked to see it. Like I said, this is a very quiet neighborhood," said Chris Figueiredo.

A crime scene at the end of a sleepy street early Friday surprised many neighbors along Mahantongo Street in Pottsville.

"Somebody heard there was an active shooting. I didn't think anything of it, you know, because it's uncommon here in Pottsville," said Figueiredo.

Officers responded to the 500 block for a report of a man who fired a gun around 1 a.m.

Investigators say Jose Cruz, 32, of Allentown, would not listen to authorities, and they tried to end the situation peacefully.

After he was shot, Cruz was taken to Lehigh Valley Medical Center near Allentown.

The Schuylkill County District Attorney reviewed body-cam footage from the shoot-out and says the shots fired by police were justified. 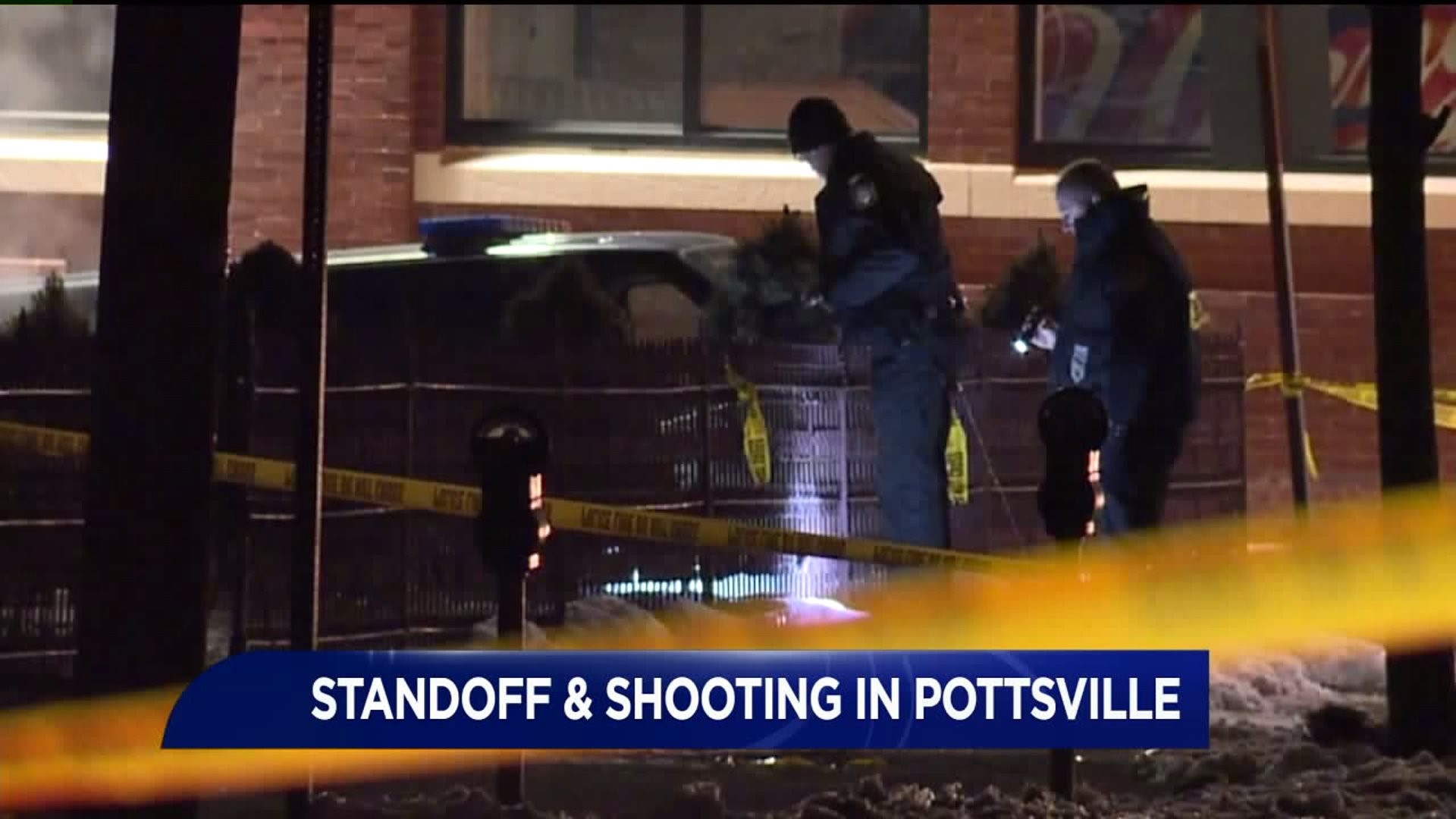 While many neighbors Newswatch 16 spoke with along Mahantongo Street slept through the commotion, many woke up surprised there was a shooting right on their block and the road still closed.

"Any other day it's really nice, you know? Everybody's always down the street walking. It's a nice community and for something like that to happen, that's unbelievable," said Michael Dobrzynski.

"Yeah, that's pretty bad. I never knew it was like that but I heard that this morning and I'm surprised because in Reading it happens all the time, but it doesn't matter where it is, it happens everywhere," said Debora Gumby.

Despite being an isolated incident, the shooting so close to home has caused concern for families in the neighborhood.

"It is scary because our daughter's bus stop is right there. It's just scary," said Dobrzynski.

Police haven't said why Jose Cruz was in Pottsville or why he originally fired a shot.

Cruz faces a long list of charges including attempted murder of a law enforcement officer.