PINE GROVE TOWNSHIP — An SPCA shelter in Schuylkill County hit by three arsons is rebuilding, but officials fear it could close again. Some kittens found ... 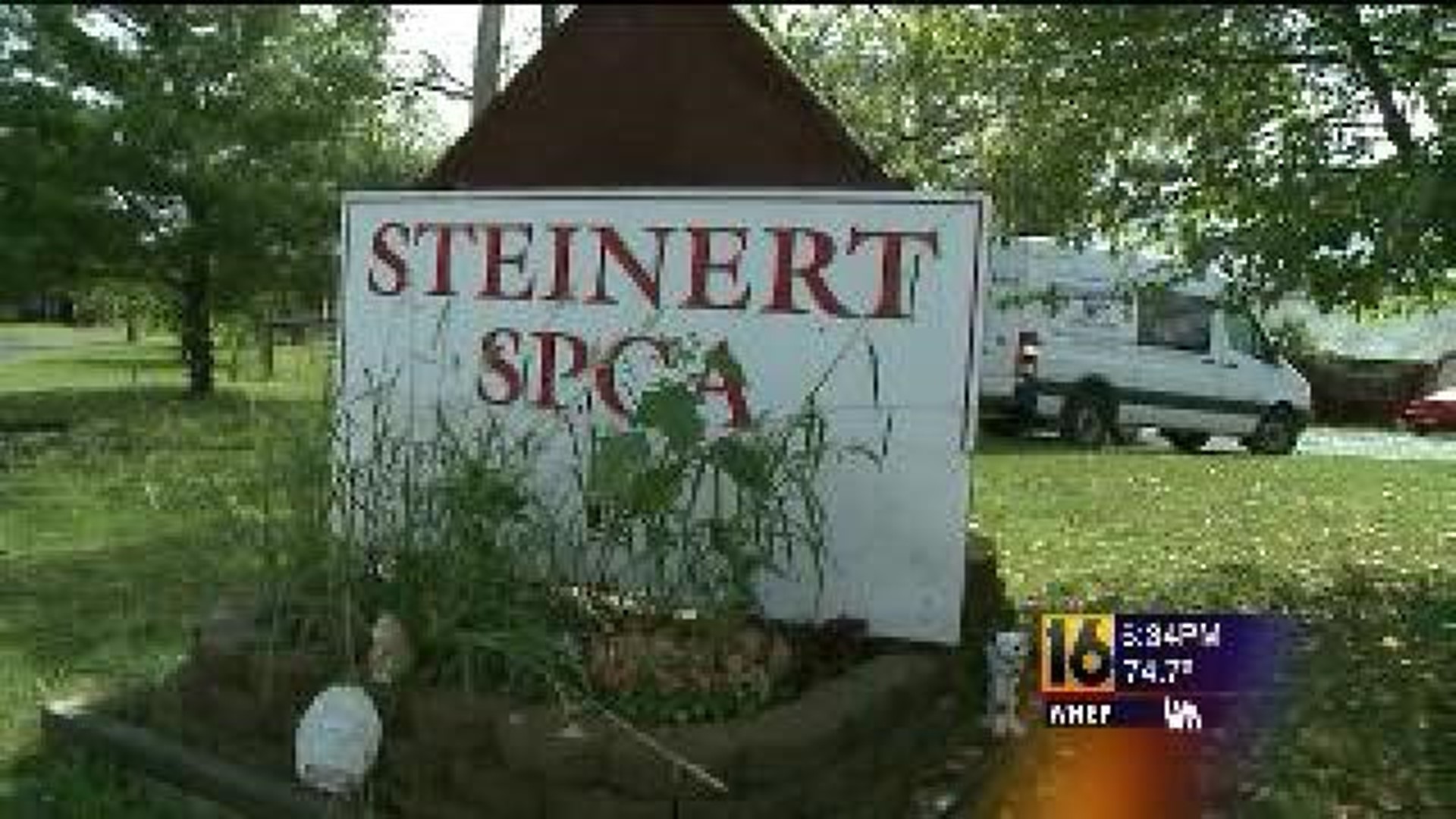 PINE GROVE TOWNSHIP -- An SPCA shelter in Schuylkill County hit by three arsons is rebuilding, but officials fear it could close again.

Some kittens found abandoned in a junk car have maggots and fleas. They are an example of cats that are taken care of by those who run the Ruth Steinert SPCA near Pine Grove.

The shelter only takes in felines for now. The dog facilities are being rebuilt.

"I will be excited, I can't wait to have dogs here. I can't wait for that day. I hope we just don't close by then," said Strouphauer.

Officials who run the shelter are running into another problem. Shelter manager Jess Bettinger said they're facing $8,000 cost overrun for repairs.

"We are facing a financial crises, once we get the kennels open. It's a little frightening, I don`t know if we'll be able to stay open much longer," said Bettinger.

Wendy Straub is an SPCA worker. She hopes they won't close.

"They sent me to school to be a cruelty officer, I will be out there saving the animals that need to be helped," said Straub.

To avert closing, Manager Jess Bettinger is asking for the public's help.