A resident said that the nighttime destruction has been going on for several months. 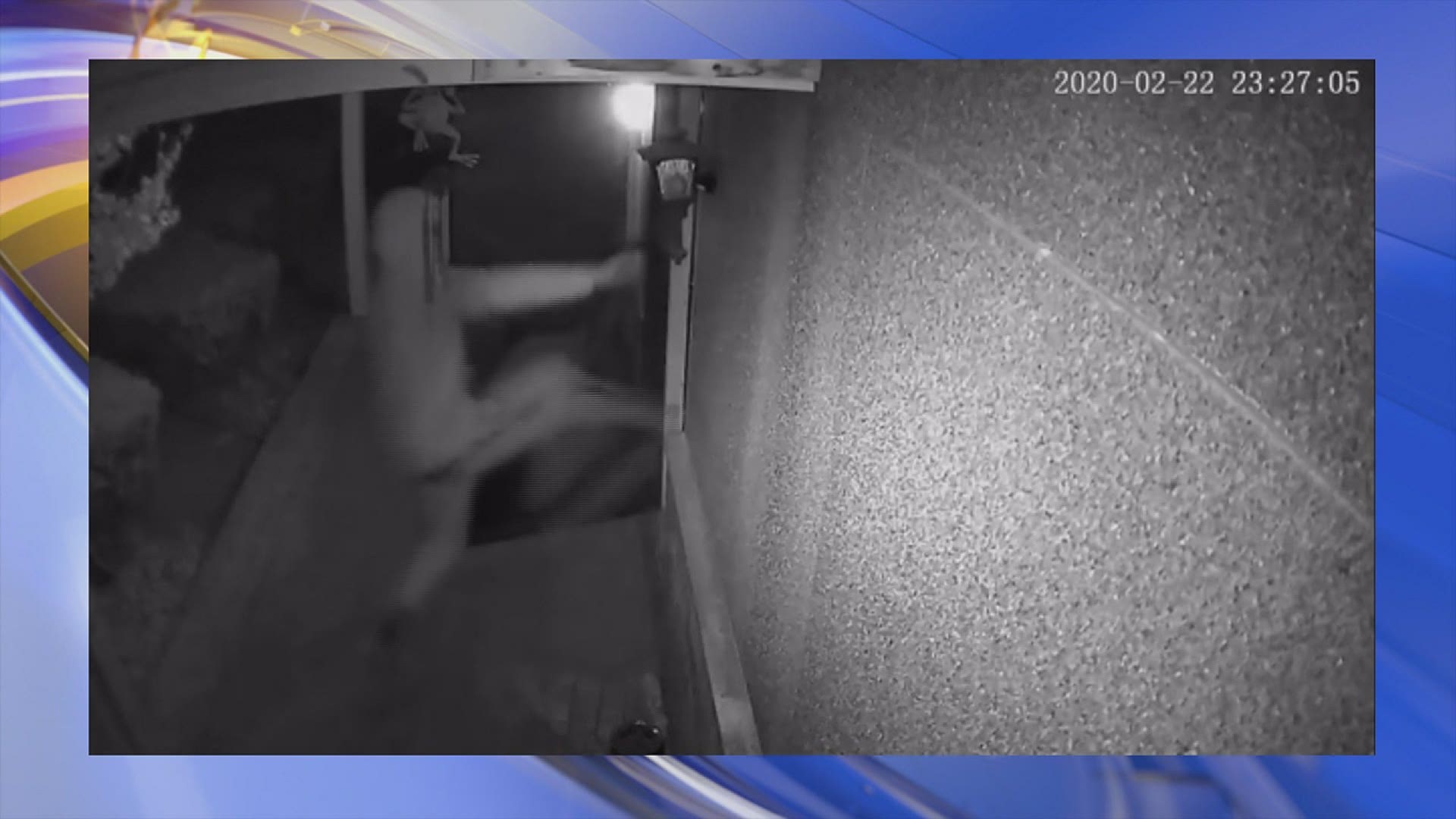 SCHUYLKILL COUNTY, Pa. — Driving around a neighborhood in Cass Township during the day it seems pretty low key.

But once it gets dark, those who live here say, that's all changed of late, which is a shame.

According to state police, there were several incidents of vandalism here near Minersville over the weekend:

"We bought this home here. It has some land with it. Great for the kids. We thought it was far enough away, where we could get away from some of the crime and things that happen in town,"  Kopinetz explained. "Turns out, we're kind of afraid now. We're thinking about moving out of here, little further from the town where people aren't walking around."

Kopinetz added that vandalism has been going on for the last several months, which makes all of this even more frustrating.

"We had one of our vehicles stolen out of our driveway a few months ago," he said. "We had somebody wreck their truck across the street and come back around of our house, trying to get in our home, then tried to get in my truck and hide from the police. A lot of police activity lately."

State Police in Frackville asks people that may know about the vandalism to call them.