Series of Car Break-ins in Gordon

GORDON, Pa. — There have been a series of car break-ins in one part of Schuylkill County, and now investigators are trying to track down the alleged crimi... 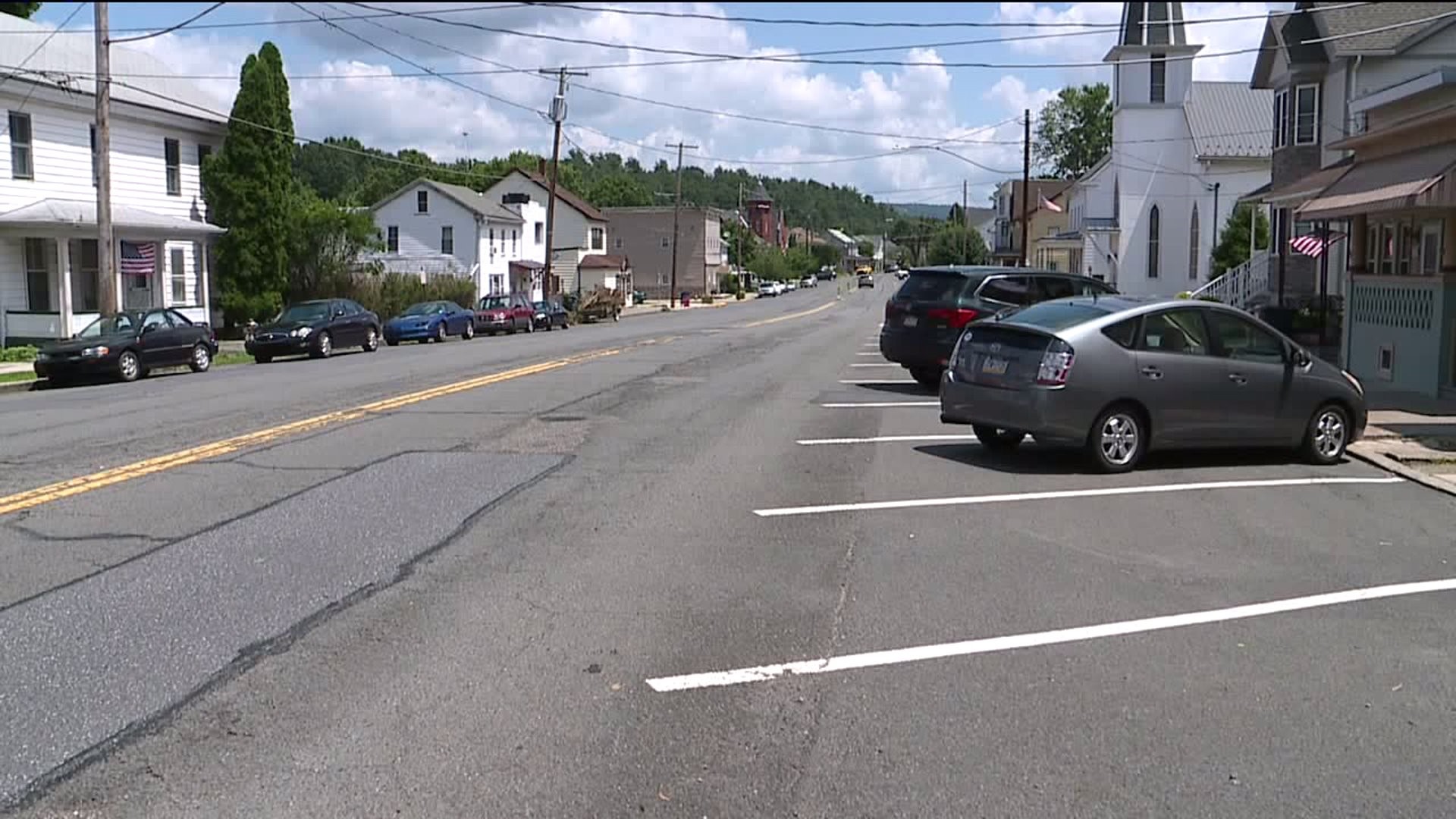 GORDON, Pa. -- There have been a series of car break-ins in one part of Schuylkill County, and now investigators are trying to track down the alleged criminals who were caught on surveillance cameras.

We spoke with a few people in Gordon who had their cars broken into and although they only had a few bucks stolen, they say it's the general principle that irks them.

Those who live in Gordon say there's not much that goes on there. The borough surrounded by mountains has a small-town feel, and they like it that way. That's why people here were surprised to hear about the break-ins.

"We had break-ins, Monday night into Tuesday morning. About 2 a.m., we had individuals coming up the street, opening car doors, checking car doors, going in vehicles that were open and stealing whatever they could," said Jason Quick, operations manager.

According to borough officials, there have been a series of car break-ins throughout Gordon. Investigators believe individuals caught on surveillance are responsible, not just for stealing money from cars here, but for similar thefts throughout the area.

"A lot of people have cameras. Our council president, he's the one who put the footage on our Facebook page. Butler Township police shared the same footage, and the description seemed to match the individuals who were doing similar things in Kulpmont and Mount Carmel," Quick added.

A bulk of the cars that have been broken into have been left unlocked, so officials are reminding people that even in a small borough like this, always lock your cars.

"It's a shame. Can't even leave your car doors open in a little town like this anymore. When we were young and growing up, you could leave your house door open," Duane Smith of Gordon said.

If you have any information, you're asked to call police.