Schuylkill and Luzerne to go yellow next week

Some hard-hit counties will move from red to yellow May 29th and Schuylkill County is one of them. 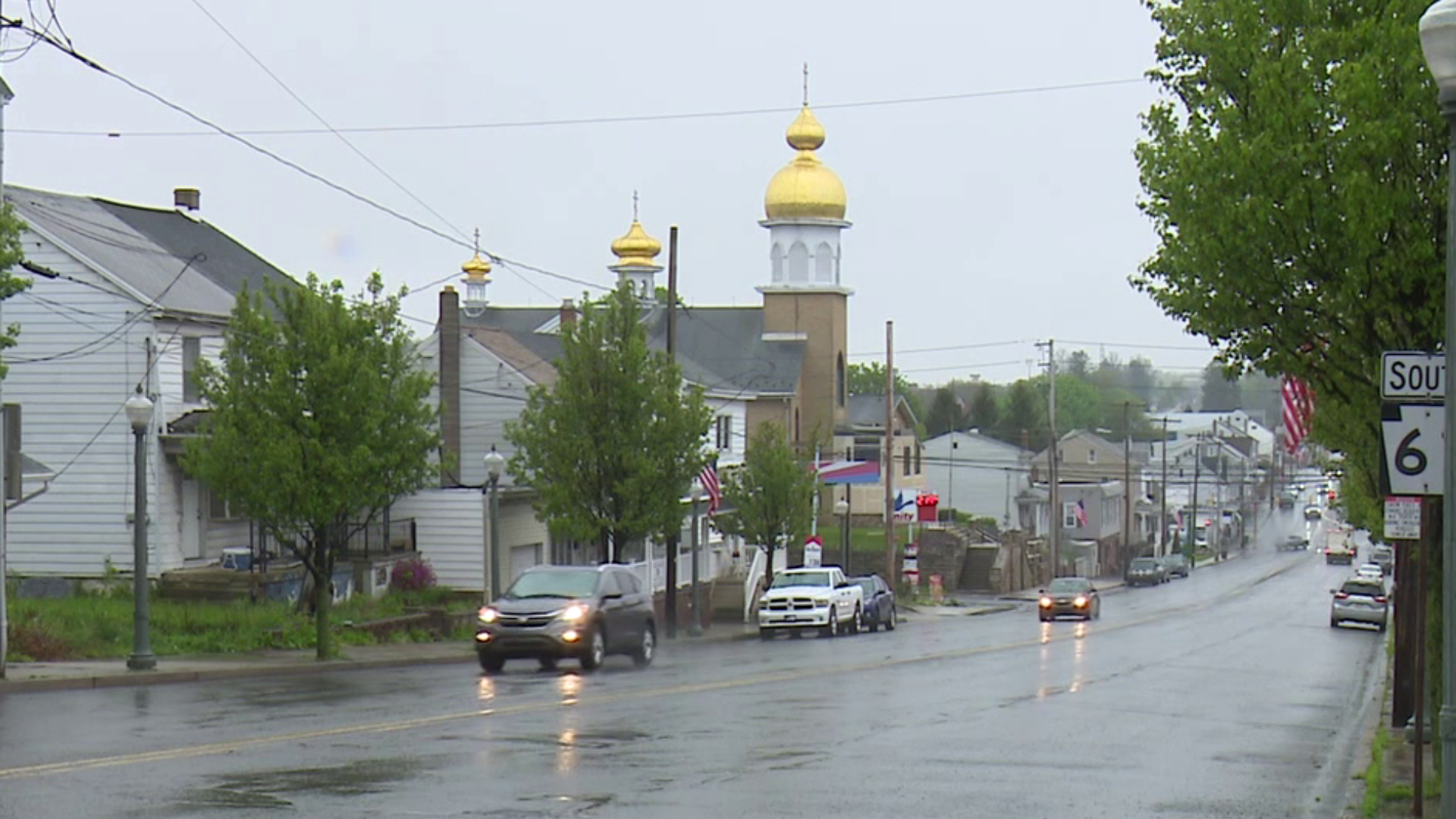 SCHUYLKILL COUNTY, Pa. — It's a Friday night in May and some folks in Wilkes-Barre Township are doing what people typically do when spring returns: get ice cream.

And now hearing Governor Wolf is moving Luzerne County in the yellow next Friday, May 29th, people were happily surprised that some restrictions are being lifted.

“No not this soon, no,” said Andrew Sheldon from Mountain Top. “But I definitely looking forward to things going back to normal.”

Since the outbreak of COVID-19, Luzerne County had the highest number of cases in Northeastern and central Pennsylvania.

Since then it's tested 2,100 people and now the state says the site will close next Friday.

“Not everybody's doing it but the majority of people are and I think that's what matters,” said Kurash. “As long as you stay six feet apart, do our best.’

Still Jonathan King works in Hazleton, a city hard-hit by the coronavirus.

He feels the county should stay in the red a little longer.

“I think Luzerne County should, honestly. Especially with you keep seeing China keeps coming out of lock-down and then going back in, so why rush it?” said King.

Schuylkill County is also being moved to the yellow phase next week, something folks here in Frackville weren't sure would happen anytime soon since this county was being included with other counties in the Philadelphia area.

“I understand the governor was doing things necessary, but I thought it a bit unfair in comparison to the other areas that were hotspots,” said Michelle Klingerman from Frackville

In the yellow phase, more businesses can open as long as they follow certain guidelines.

And gatherings of up to 25 people are allowed.

Schuylkill, Monroe, and Pike go yellow that day as well.