NEW CASTLE TOWNSHIP — The future of the Schuylkill Mall near Frackville is uncertain now that the property is in chapter 7 bankruptcy. Chapter 7 means you... 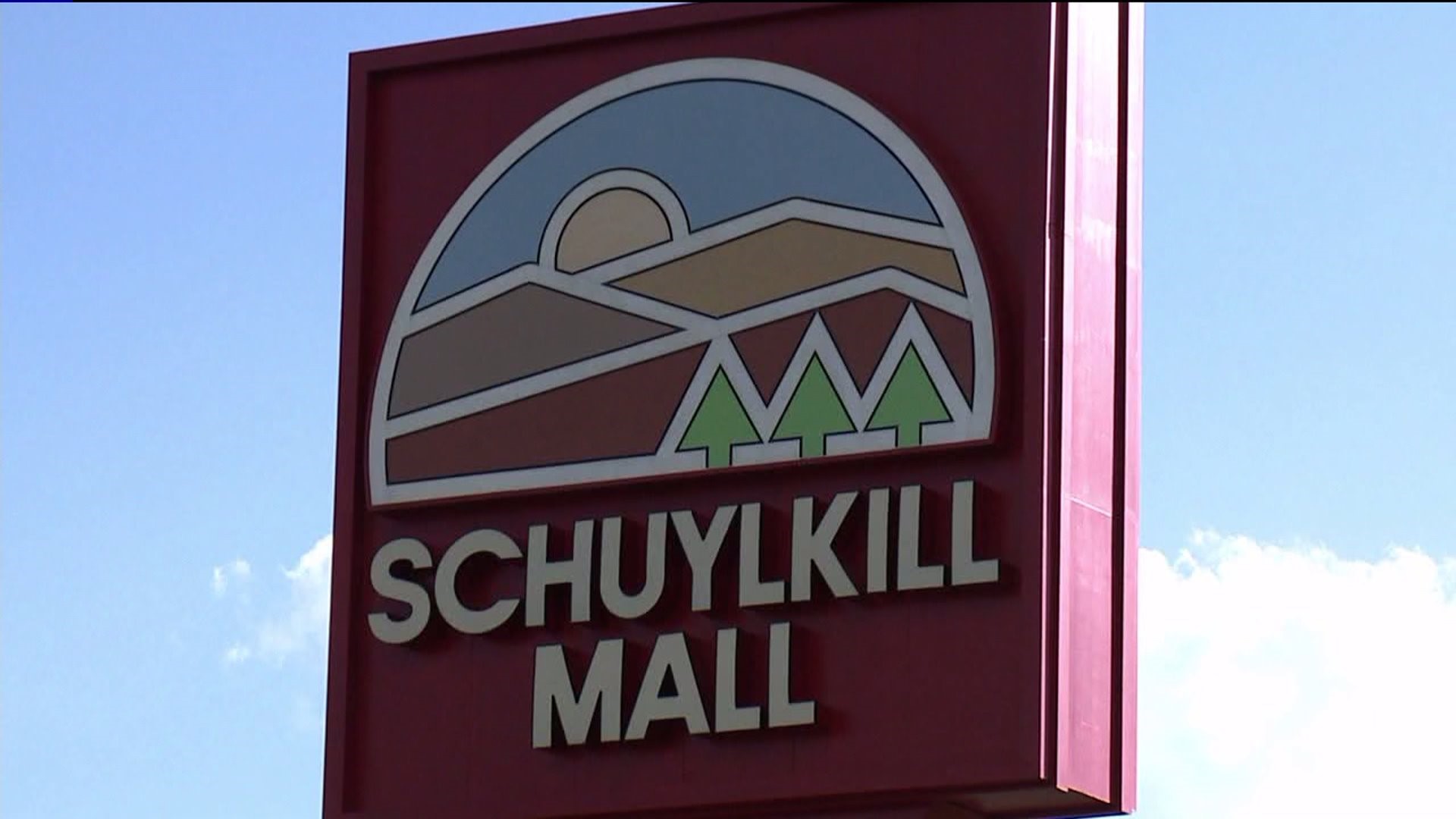 NEW CASTLE TOWNSHIP -- The future of the Schuylkill Mall near Frackville is uncertain now that the property is in chapter 7 bankruptcy. Chapter 7 means you must sell off assets to pay creditors.

The Schuylkill Mall was actually set to go up for auction at a sheriff's sale Wednesday morning, but that was halted by the last-minute filing of chapter 7 bankruptcy.

An attorney for the mall's current owner says filing for chapter 7 was in part a move to buy the mall some time.

It's been no secret that the Schuylkill Mall has been struggling.

"I didn't even know that was really even open anymore," said Casey Ezbell of Freemansburg.

Ezbell was surprised the mall has been able to stay afloat, especially after years of dealing with big box stores backing out.

Several months ago, it was discovered the mall was underwater. The owner, Empire Schuylkill L.P., was about $30 million in debt.

"How much money are they going to keep putting into it? Like, nobody goes there. I think they should just let it go," Ezbell said.

The mall was set to go up for auction at a sheriff's sale, but just two days before, the owner filed for chapter 7 bankruptcy. That move took it out of the sheriff's sale and into the hands of a trustee who will have at least 90 days to find someone interested in buying the mall, otherwise the assets will be sold off.

"There is hope for the mall, I think, but it's beyond me to suggest what the economy hopes for the mall," said Jack Kubert of Mahanoy City.

There are still about 40 businesses operating inside the mall. Many of them are trying to figure out what they are going to do during this uncertain time. We spoke to some of the smaller businesses that say they will stay at least through the holidays. After that, they will decide if it's best to stick it out or to go.

"I just hope it would stay open somehow," said Jolene Kenneff of Ashland.

For Kenneff, the mall holds a lot of memories. She remembers going to the movie theaters there when it was only $2. She's hoping someway, somehow, someone saves the place.

"If I won the lottery, which I am not going to, I would donate it," said Kenneff.

While the Schuylkill Mall is under a chapter 7 bankruptcy filing--for these next 90 days at least--businesses are expected to operate as usual. Beyond that is still a big question mark.