SCHUYLKILL COUNTY, Pa. — A woman from Schuylkill County was one of four college students to sing the national anthem before the NCAA Men’s College B... 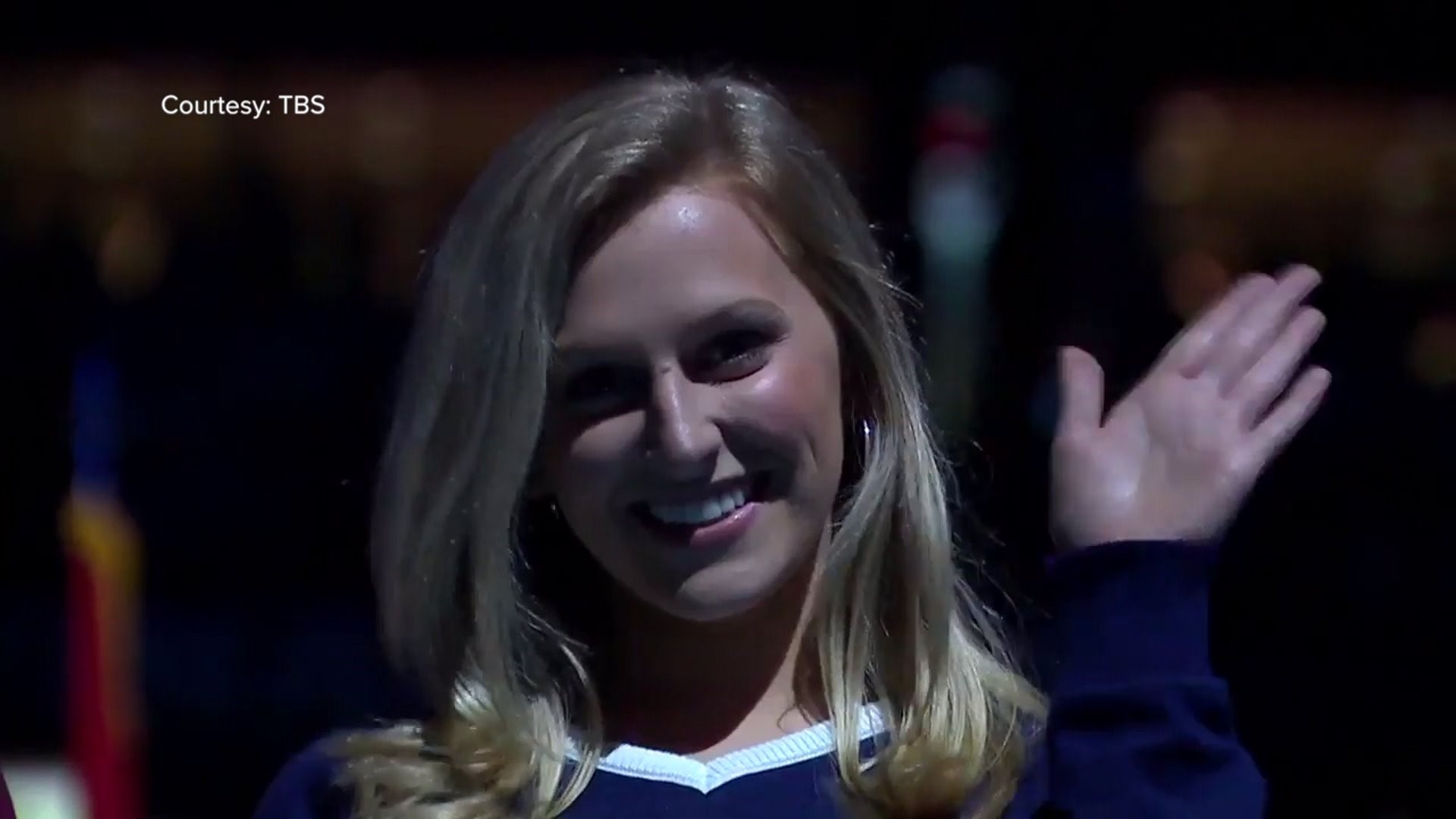 SCHUYLKILL COUNTY, Pa. -- A woman from Schuylkill County was one of four college students to sing the national anthem before the NCAA Men's College Basketball Semifinals on Saturday.

Villanova senior Maura Gownley said she'll never forget the moment she sang at the basketball game in front of thousands.

"I was definitely most nervous when we were standing on the courtside," Gownley said. "The teams are warming up. The lights are still on. I can see how many people are in the stadium. I believe there were close to 70,000 people in the stadium."

Gownley grew up outside Ashland in Schuylkill County. On Saturday, she sang the anthem in San Antonio alongside students from the three other schools that made the Final Four.

The opportunity to go caught her by surprise. She found out the week of the game.

Gownley is no stranger to singing in front of crowds. She has been singing since she was a child. She even won a county-wide singing competition when she was younger. Now, she sings mostly with an acapella group at Villanova.

The people of Ashland were very excited to hear about Maura singing the national anthem, including people at May's Restaurant.

"Very nice family," Katie Schreck of Ashland said. "It's wonderful that this happened. Maura's been singing for a long time, and it's very well deserved."

Gownley and her family are huge Villanova fans. They are all be hoping the team wins the championship.