A death investigation is underway in Schuylkill County. 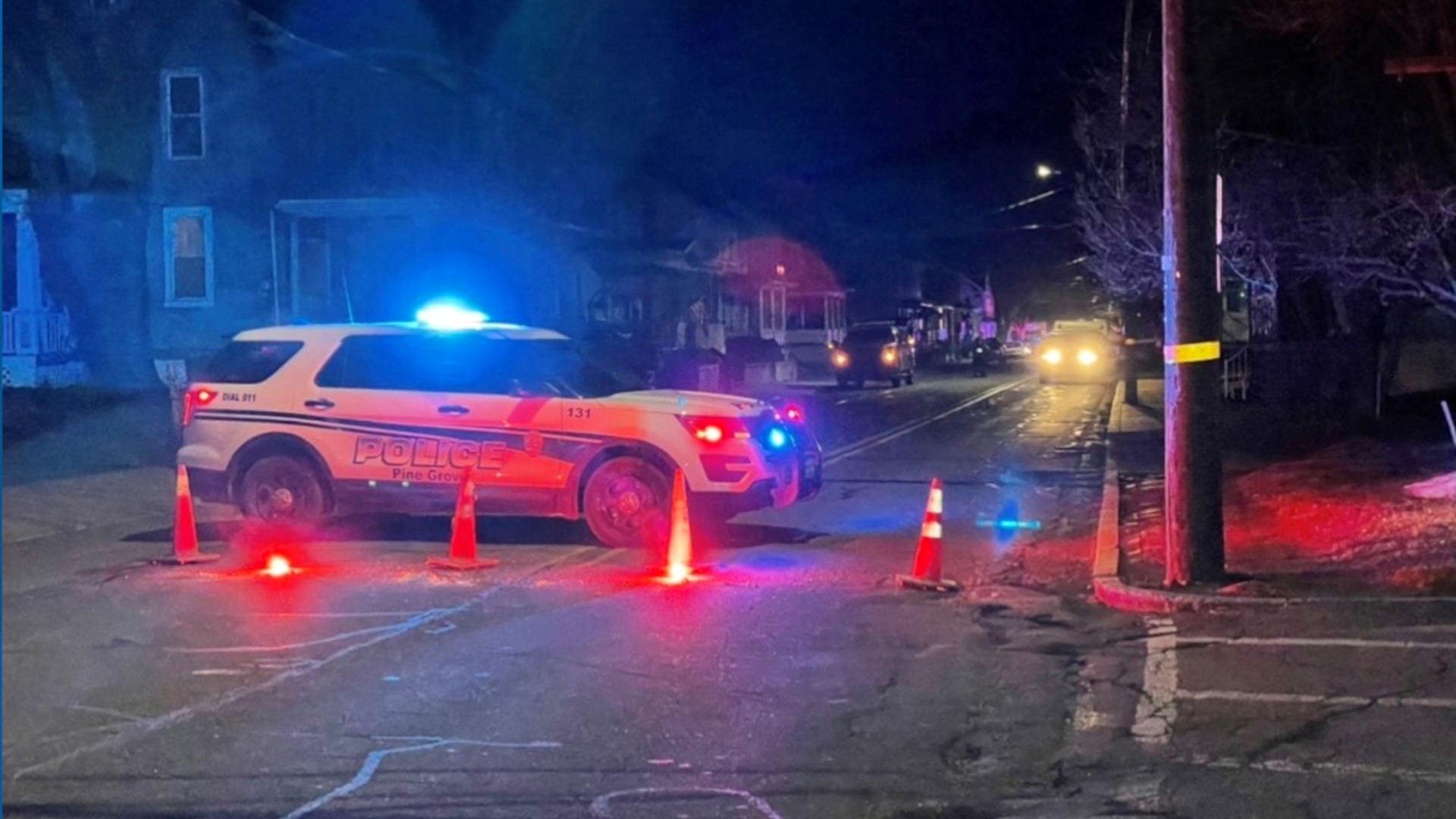 PINE GROVE, Pa. — One person is dead and one is in custody as part of a death investigation in Schuylkill County.

Emergency crews were called to a home on North Tupelhocken Street around 3 p.m. on Sunday after a report of a fall victim. Once there, they found a 73-year-old woman dead on the second floor.

State police have not released the woman's name, but troopers believe Clark and the victim got into a fight before her death.

An autopsy is scheduled to determine exactly how the woman died.