NORWEGIAN TOWNSHIP, Pa. — A Schuylkill County native who works in the aerospace field paid a visit to the trade school where his passion for rockets got s... 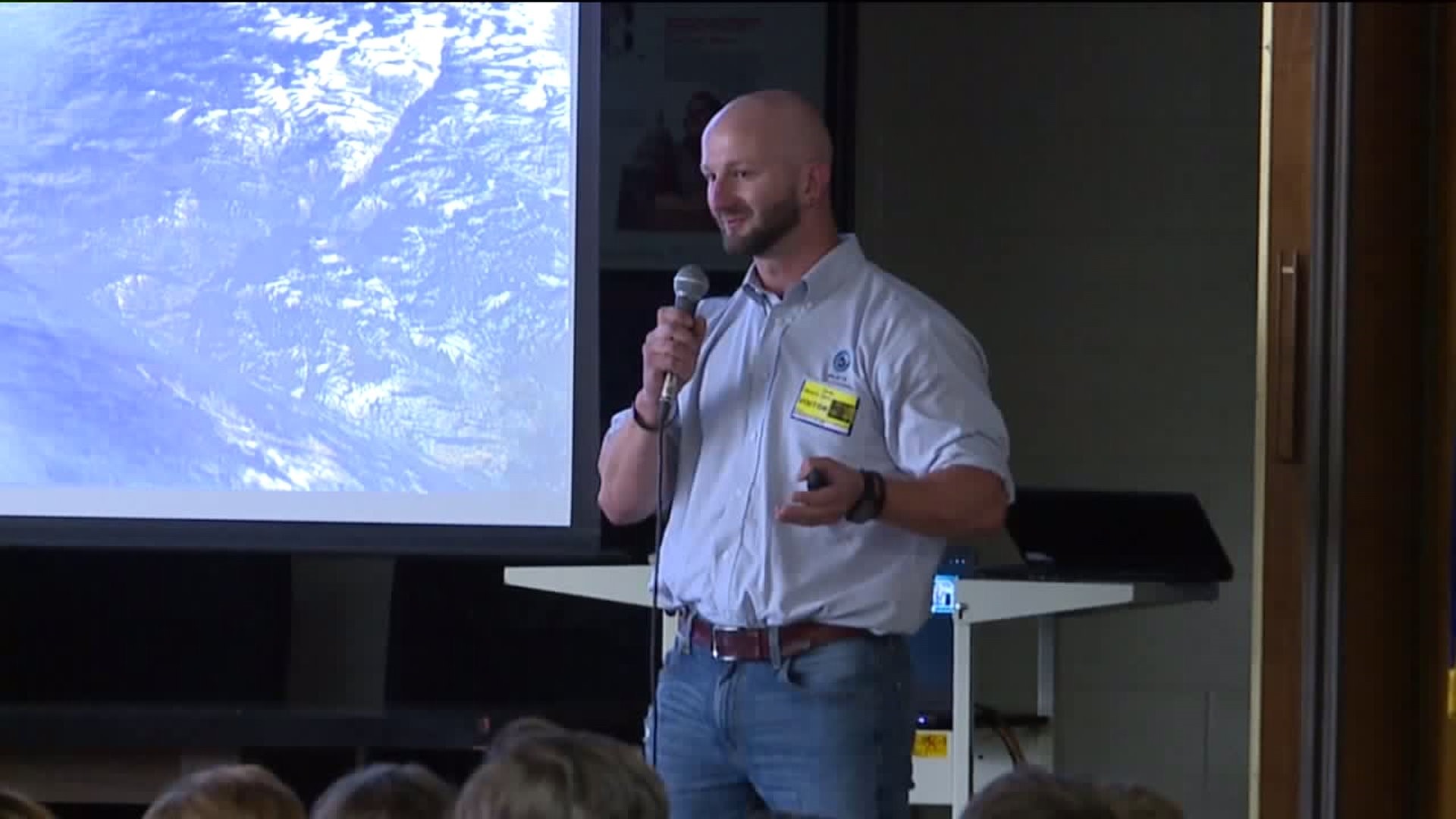 NORWEGIAN TOWNSHIP, Pa. -- A Schuylkill County native who works in the aerospace field paid a visit to the trade school where his passion for rockets got started.

All eyes were on Dave Raibeck at Schuylkill Technology Center near Minersville. He jokes that he's come a long way since 2007 when he was a student there and became famous for building a go-cart powered by a jet engine.

That work fueled a passion for Raibeck that's led to a lot of personal success and a pretty sweet gig in the aerospace industry.

"I'm a propulsion test supervisor for The Spaceship Company which is a sister company of Virgin Galactic, which is Richard Branson's venture for commercial space. We're in the business of taking paying passengers and taking them to space," explained Raibeck.

The 2007 Shenandoah Valley High School and STC graduate works on commercial space ships out in California. One of the rockets he recently worked on flew to space in December.

"I had a key role in helping testing and building up the equipment, and that entire process to get it to a safe, working rocket engine to use for space flight. In December, we flew to space for the first time."

Raibeck spoke to about 200 students at the Schuylkill Technology Center. His message: dream big, because he was in their shoes 12 years ago.

"Coming from a small city of Pottsville or Schuylkill County itself, and being able to go out to those places, I think it's really amazing," said student Chaise Keiter.

"It's really inspiring to see that you got to do everything you wanted to do and everything you did in high school helped you with that," said student Jalisa Johnson.

Raibeck adds that even though that rocket car he built back in high school takes up a lot of room in his California garage, he still has it as a memento, an indication of how far he's progressed and how a dream turned into a reality.