Preparing for Possible Flooding in Tremont

TREMONT, Pa. — With heavy rain in the forecast, some neighborhoods in our area are not taking any chances when it comes to preparation. It’s calm al... 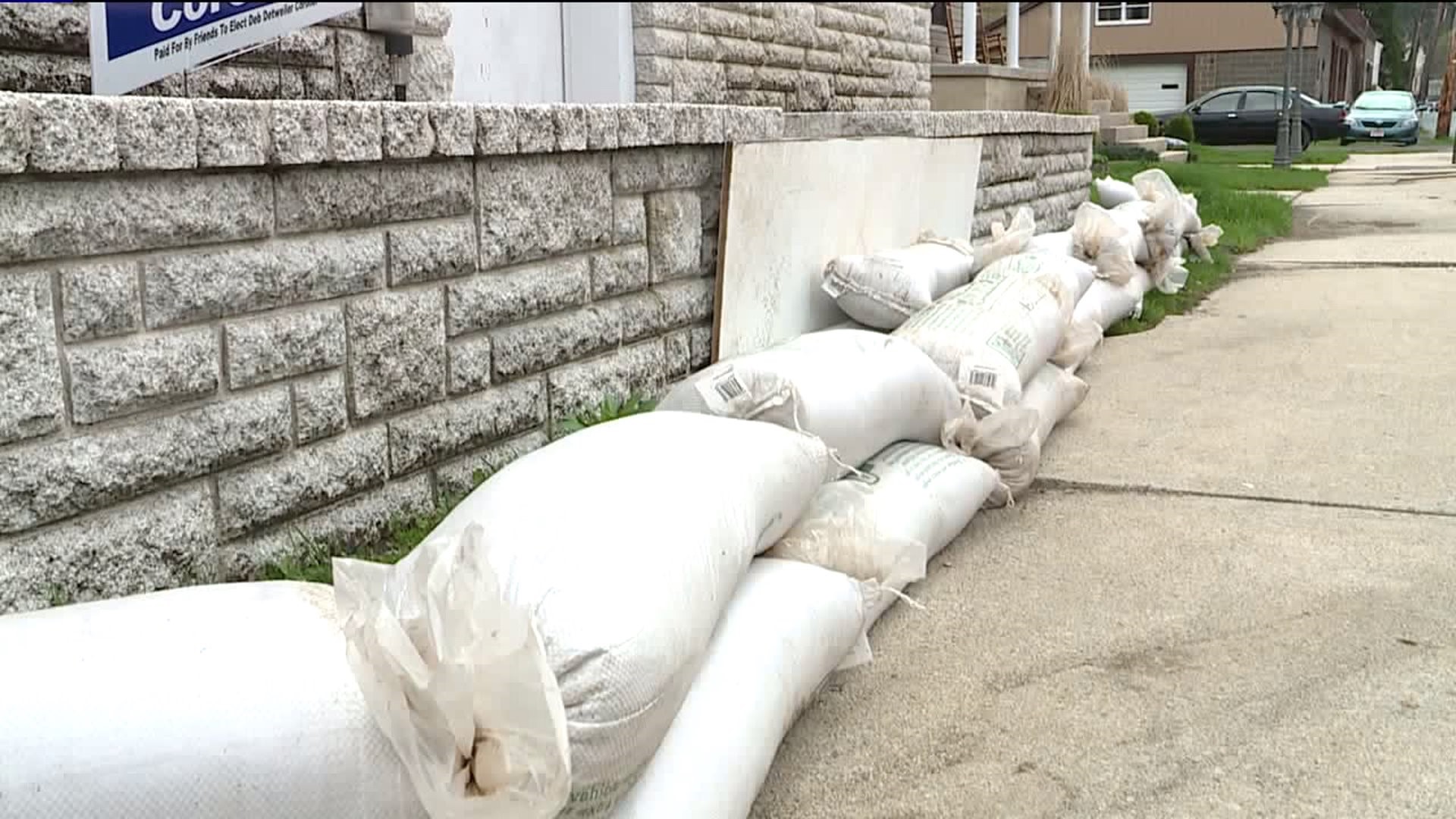 TREMONT, Pa. -- With heavy rain in the forecast, some neighborhoods in our area are not taking any chances when it comes to preparation.

It's calm along Spring Creek now, but people who live along its banks in Tremont remember a time not too long ago when it was not as serene.

"Like now it's starting to rain, and it's like, ugh, here we go all over again," said Bertasavage.

Ricky Nye is the mayor of Tremont. He says the borough is not taking any chances.

"This past week I had filed a declaration for the rainstorm and the storms that came through. We're still under that declaration," Nye said.

Borough officials tell Newswatch 16 they will be setting up an emergency shelter at the EMS building at the corner of North and Clay streets.

"I don't see our banks overflowing for the creek. I'm more worried about the saturated grounds and just all of our streets that become creeks or rivers throughout the moderate rainfall," explained Nye.

Nye and some of his neighbors have set up sandbags along their properties to try to prevent damage in case the drains along the streets fail.

He says this is just a precaution, but emergency organizations will be keeping an eye on creek levels and be ready for what may come.

"Hopefully being overly prepared will make for a little bit of our community to have some piece of mind and ease that we will get through this once again," said Nye.