Production of 'Frozen' coming to Pottsville this weekend

The characters from Disney's "Frozen" movies are everywhere and soon they will come to life in Schuylkill County. 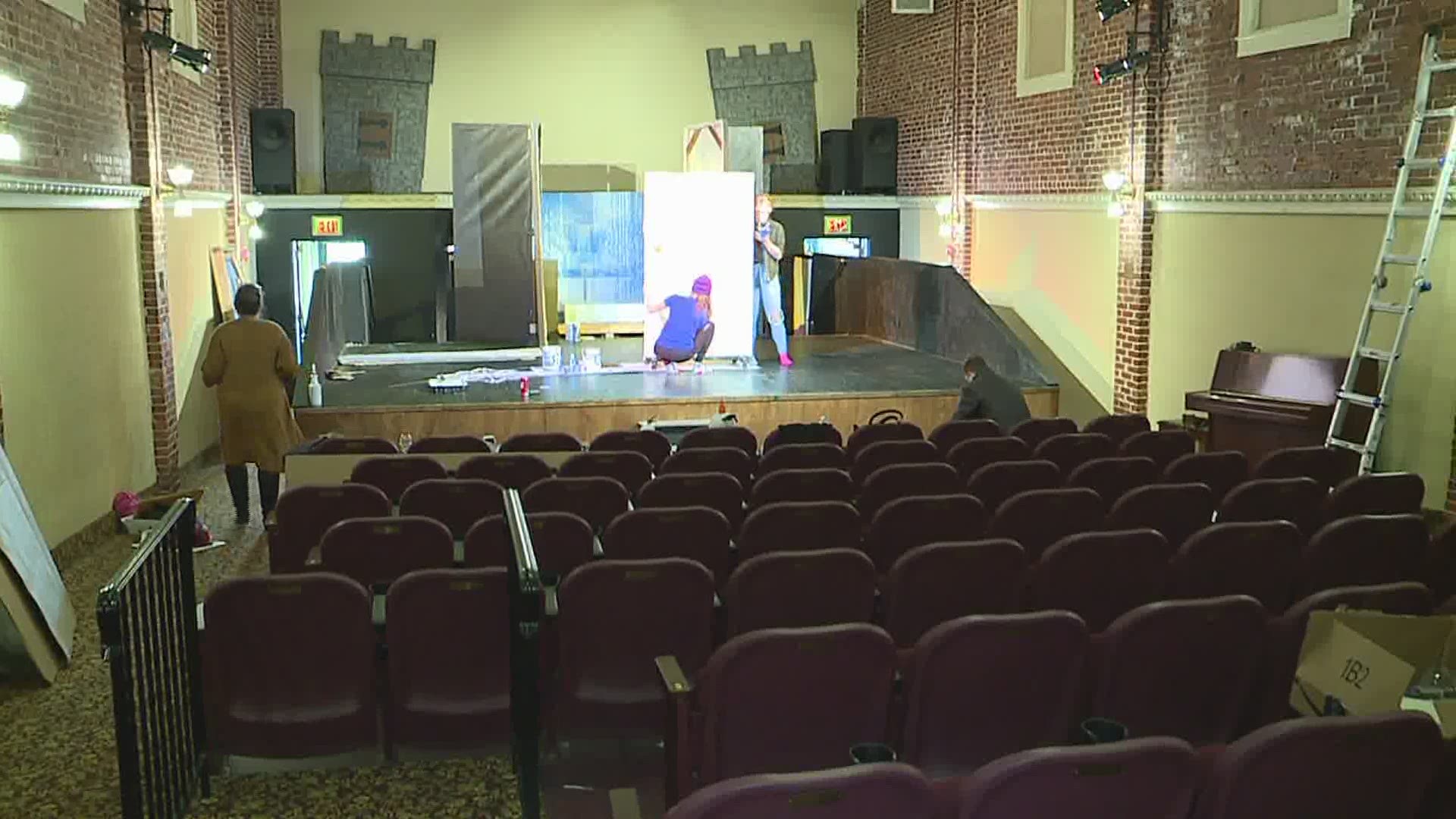 POTTSVILLE, Pa. — Students in Pottsville are excited because this weekend, the popular musical "Frozen" will be coming to life on stage for five shows at Majestic Theater in the city's downtown.

"'Frozen,' when it came out, I was in love with it. It's such a great story of sisterly love. I have a sister; I love her so much. The story just touches my heart so much, and I think the musical, it has added songs, so I think it's going to touch everyone else as well," said Sarah Malek, who is playing Elsa in the production.

The performances will run from Friday through Sunday. Nearly 60 kids as young as five years old are taking part in the musical, giving dozens of aspiring artists from Schuylkill County a platform to perform in front of a large audience

"There's so much talent in Schuylkill County. I've noticed that going through theater with high school and everything. Whatever is in the water here, there's a lot of talented kids. It hasn't stopped with my generation and the kids who left from high school, these kids are so talented, and they just bring these shows to life," said director Celena Granito.

"I just like being able to become a different character and embody something that somebody loves, and then I get to be up on stage and do other things that I really enjoy. It's just a lot of fun," said Hanna Kippley, who is playing Anna.

There are still tickets available, but they're going fast. If you'd like to see one of the shows, you'll have to come here to the Majestic Theater or give them a call.