POTTSVILLE — Schuylkill County’s only homeless shelter that services both men and women has had to make changes to accommodate the growing need of t... 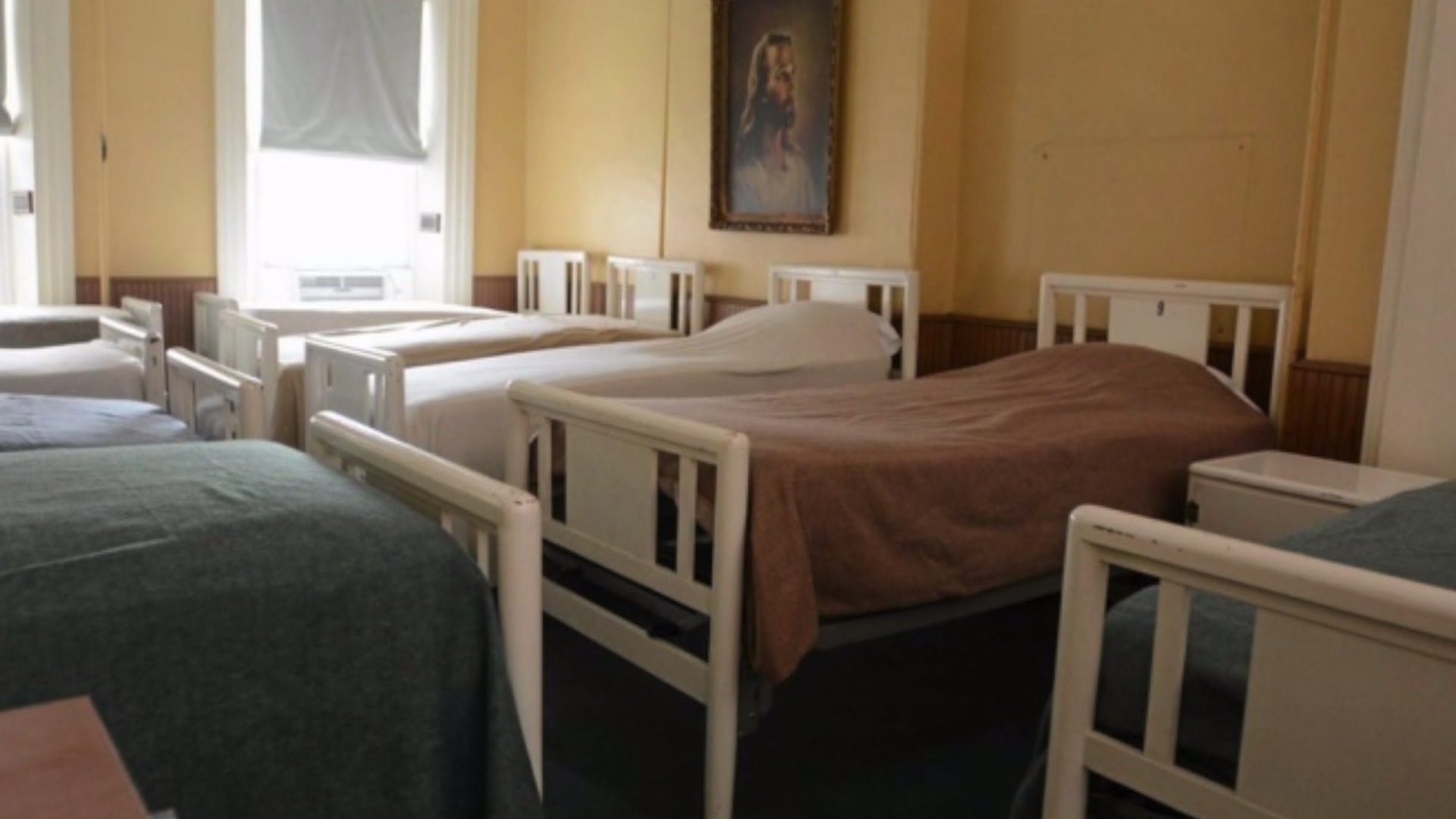 POTTSVILLE -- Schuylkill County's only homeless shelter that services both men and women has had to make changes to accommodate the growing need of the county.

Richy Jackson will be the first one to admit he didn't know much about the Servants to All homeless shelter.

"Honestly, I just thought it was a place where you could come to get some coffee and a doughnut," Jackson said.

He has lived at the shelter in Pottsville for the past three months.

"I got evicted because I got sick and I came to them for service," Jackson said. "I told them my situation and they helped me out."

Since he's been living there, he's gotten a job and is almost ready to get his own place. Servants to All staff members help a lot of people like Jackson throughout the year. The organization's executive director, Jeanette Triano Sin, said they've been taking in more people than years past.

"We have seen a big increase in the number of people that we are housing at our organization," Triano Sin said. "Last year at this time, we were averaging probably about three or four people at night. Right now, we're at about nine or 10."

The influx has caused organizers to change how their shelter is set up. The shelter is only one room. Before, they only housed men in their shelter and women would be put up in local hotels.

"In the last three weeks, we have actually made one large room into two smaller rooms," Triano Sin said. "So there is one room for men and one room for women."

The organization works primarily on donations. Staff members accept money, but also need donations of food and other items like toiletries for their clients.

Jackson hopes more people learn about the good Servants to All does in the community, including those who may need assistance.

"There's good people here, and they want to do good for everybody," Jackson said. "All you got to do is come in here and talk to somebody. That's all you got to do."

Workers said that if the shelter does reach capacity, they do have other places for people to stay.