POTTSVILLE, Pa. — A long-time business in Pottsville that’s been detailing cars for three decades went up in flames last month. It’s been a li... 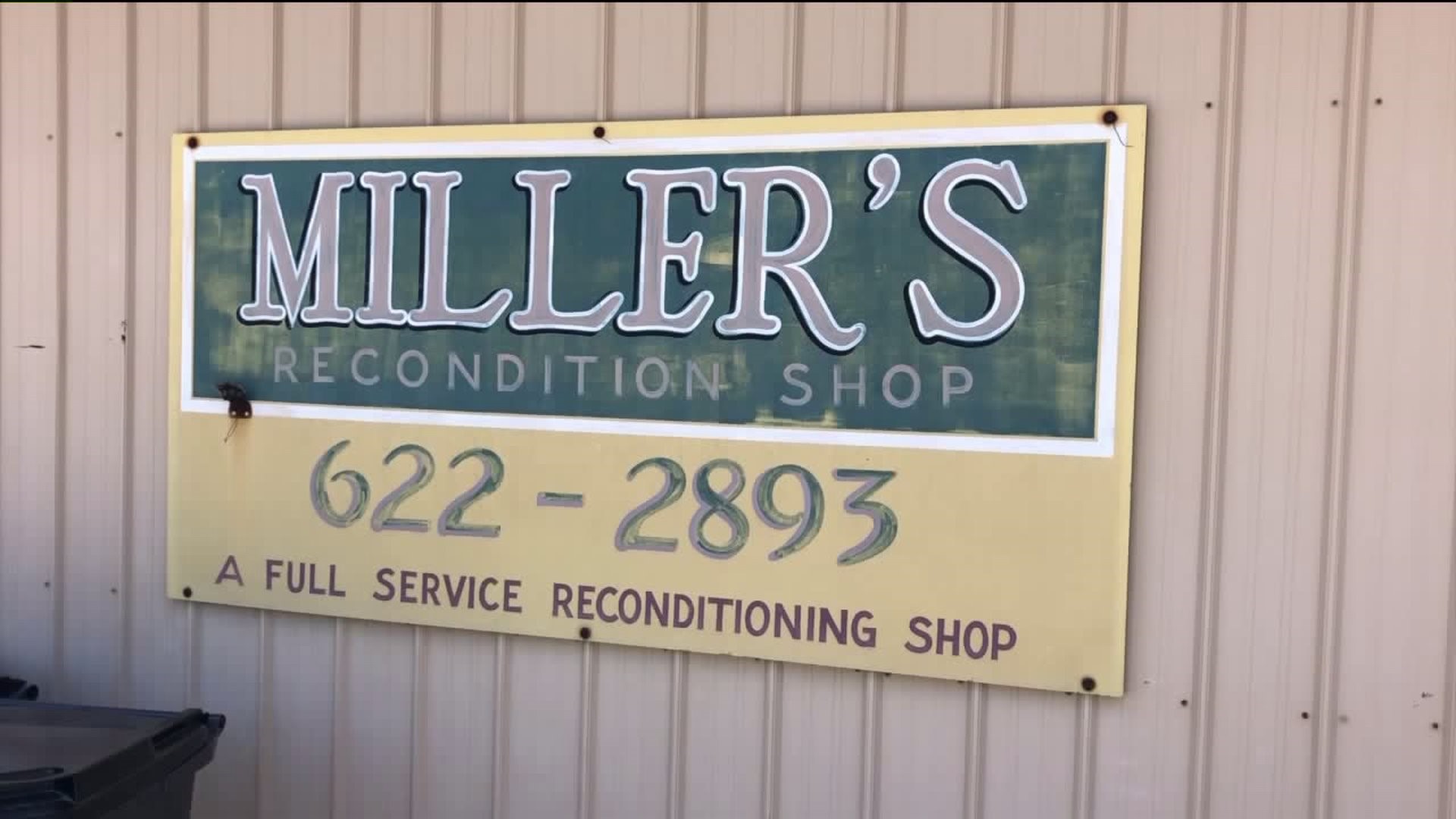 POTTSVILLE, Pa. -- A long-time business in Pottsville that's been detailing cars for three decades went up in flames last month.

It's been a little more than three weeks since Mike Miller experienced a nightmarish day. On June 10, Miller's shop in Pottsville, a business Mike built up over 30 years, went up in flames.

"I just got done closing up. I came home. I was just sitting down to watch the news and one of my local firefighters called me and said, 'Hey, Mike, your place is on fire. Get down here.' And I shot right down," he recalled.

The fire gutted the business, so much so that nothing was really salvageable.

Within the next few weeks, Miller says the plan is to rebuild his auto detailing business and come back better than ever.

"I was 25 years old and I was on my second child and we had just built our home here. I decided to go into my own business of detailing cars. It was a long struggle. The economy was up and down. The car market was up and down, too. But we made it through everything and this fire won't put us down either," Miller said.

"I've been working for him for a long time. Our families are close. It was a little disheartening, but we have to keep going," said employee Robert Thompson.

At the time of the fire, there were eight cars inside the shop. Seven of them were totaled except for a 1988 Lincoln, which Miller says signifies that not everything was lost in the blaze, including hope.

"I'm not ready to retire or nothing like that and I talked to my workers and they said whatever it takes, we're behind you and we're staying with you.”

The shop is still working on cars at two temporary locations.