PORT CARBON, Pa. — After being closed for four months because of flooding, a post office celebrated its return with a small ceremony in one part of Schuyl... 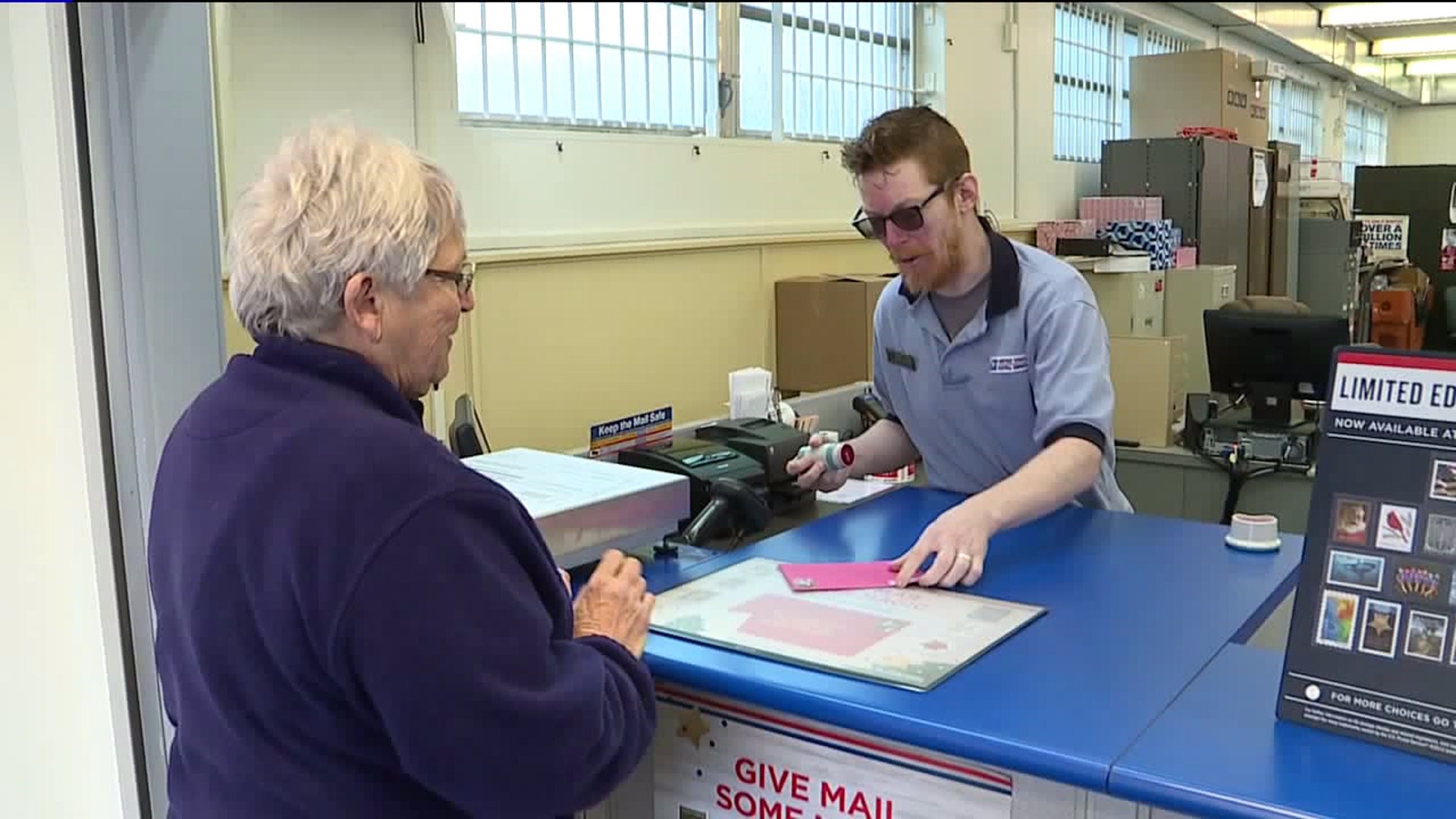 PORT CARBON, Pa. -- After being closed for four months because of flooding, a post office celebrated its return with a small ceremony in one part of Schuylkill County.

It's been a while since people could buy stamps and mail letters in Port Carbon.

After flooding left the building in disrepair, a ribbon cutting was held to let customers know the post office was back in business.

"Naysayers said we weren't going to reopen and that was not the plan. The plan was to get here and get things up to snuff, get people of Port Carbon their identity back," said post office operations manager Jared Diehl.

"What a great Christmas present for the people of Port Carbon," said Mayor Harold Herndon. "The post office is back open. They no longer have to travel to go get stamps and all the service that was there before is back again."

This summer's flooding put almost a foot of water inside the post office, damaging floors and heating equipment.

Officials say floodwaters did thousands of dollars in damage to equipment but none to the mail.

"Just a foul odor and the residents know what I am talking about from the river. It was mud; it was just disgusting," said Diehl.

Joe Chaklos lives across the creek from the post office and his home was also flooded over the summer. He's happy he can once again walk to the post office.

"It is going to be more convenient now. We had to go all the way to Pottsville to get stamps and postage. It's a lot more combined now," Chaklos said.

Officials at the post office say the new heater is off the floor and other equipment has been raised in case of another flood.