PORT CARBON, Pa. — Leaders in one Schuylkill County borough want to hear from residents about how to safeguard the community against flooding. Port Carbon... 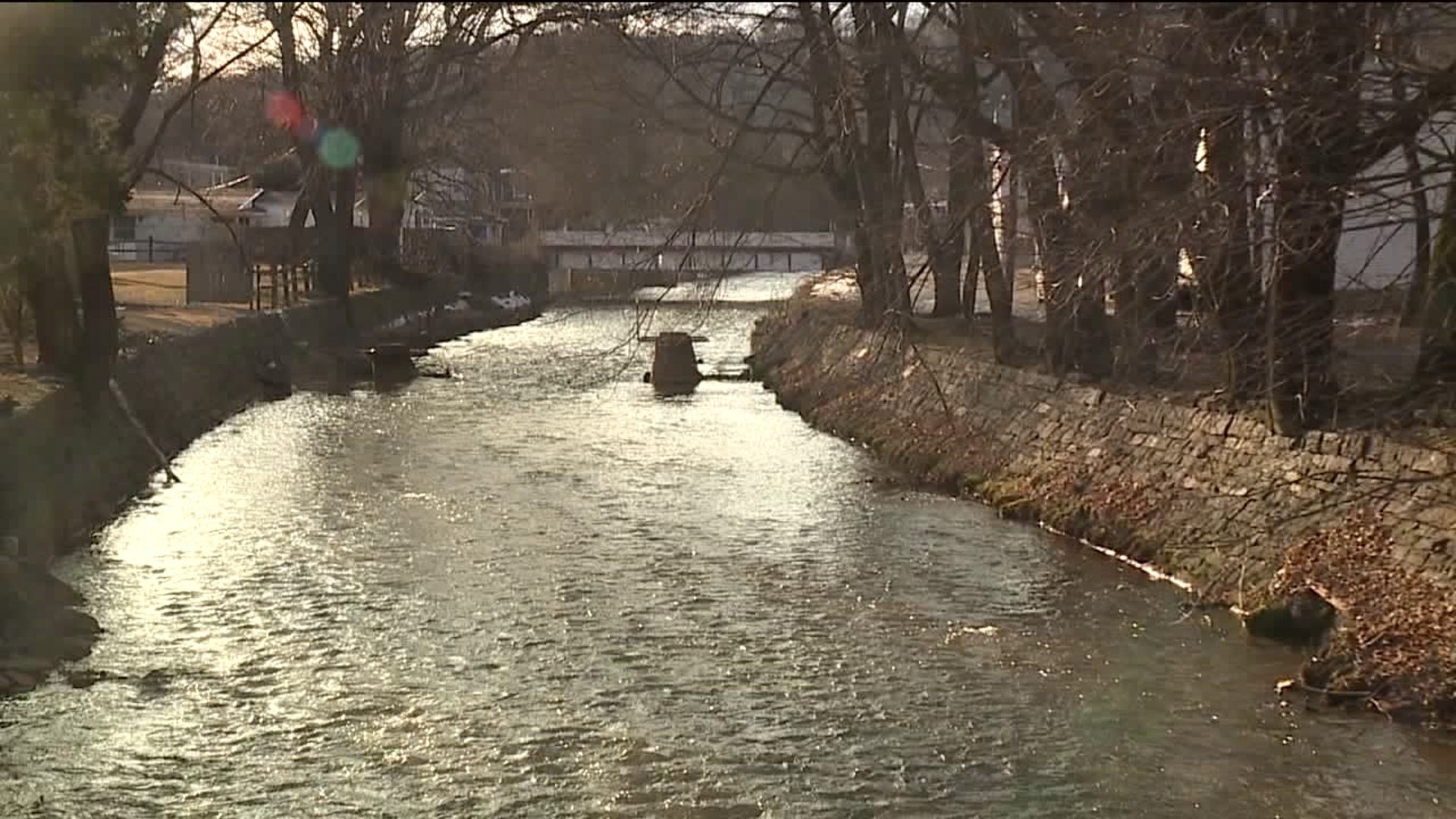 PORT CARBON, Pa. -- Leaders in one Schuylkill County borough want to hear from residents about how to safeguard the community against flooding.

Port Carbon was among those to receive thousands of state grant money after being hit with flooding during last August's heavy rain.

The Port Carbon mayor and vice president of council stood along the banks of Mill Creek on Tuesday. The creek was running low and steady.

That wasn't the case back in August when heavy rain forced the creek to swell, flooding out the borough.

It's the second major flood the borough has seen.

Last month, the state gave Port Carbon a $325,000 grant to reduce flooding and restore the floodplain around Mill Creek.

“Looking at some of the debris in the creek, the walls, some of these walls are over a 100 years old,” said council vice president Chuck Joy. “As safety chair for borough, it's important that we look at all that we can do with the money we have.”

That's why borough officials are looking to residents for input on how best to spend that grant money in fixing the flooding issues at Mill Creek.

Residents can provide opinions by stopping by borough hall or by just calling.

“Granted we have guidelines to go by, you know, state and federal guidelines as far as what we can do with the money,” said Joy. “But I think it's important to know and also feel they're a part of this because they are a part of this.”

Borough officials say they plan to hold a public meeting in about a month or so to talk about input they've received and also to discuss plans in moving forward.

People in Port Carbon say if the borough wants their ideas, they've got them.

“A higher wall, dig it deeper, whatever they can do,” said Donna Henninger.

“Maybe to dredge it, make it deeper, and maybe build up the side of the walls,” said Gladys Matz.

No date has been set yet for that public meeting to discuss how to fix flooding issues at Mill Creek.