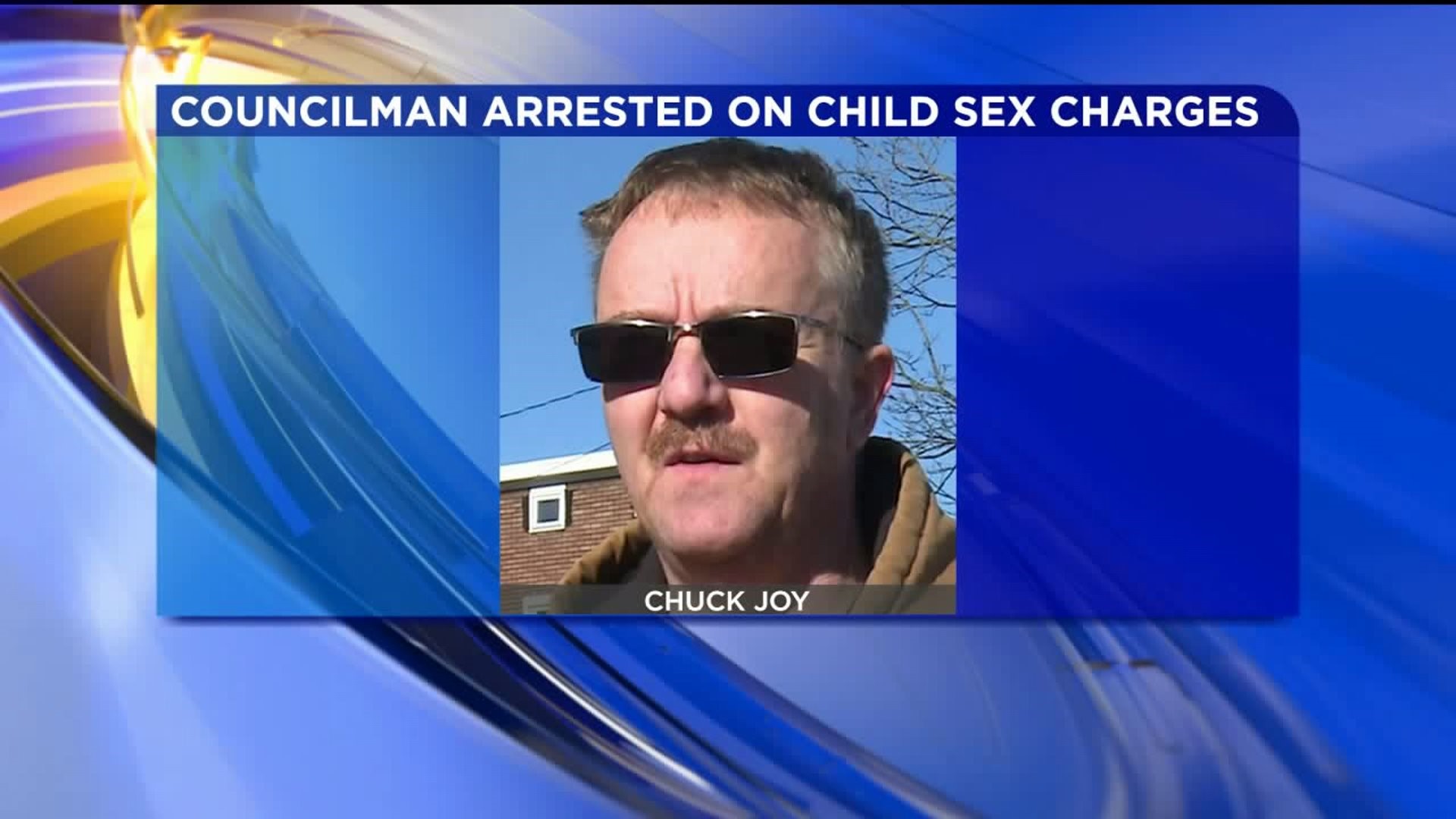 Joy, 59, is a councilman in Port Carbon and was once the borough's mayor.

According to police, Joy assaulted the same 13-year old boy who was allegedly sexually assaulted by music teacher Dale Schimpf.

According to investigators, two men other than Joy and Schimpf were also arrested and charged with sexually assaulting that boy after meeting him online.

"There's weird things happening around here anymore. You look at TV and you're like, 'Oh, my God!' You can't believe the stuff you're seeing!" said Cheryl Marks of Saint Clair.

Matthew Delgado and Brad Murphy, both of Tamaqua, are charged with having sexual encounters with the 13-year-old as well. 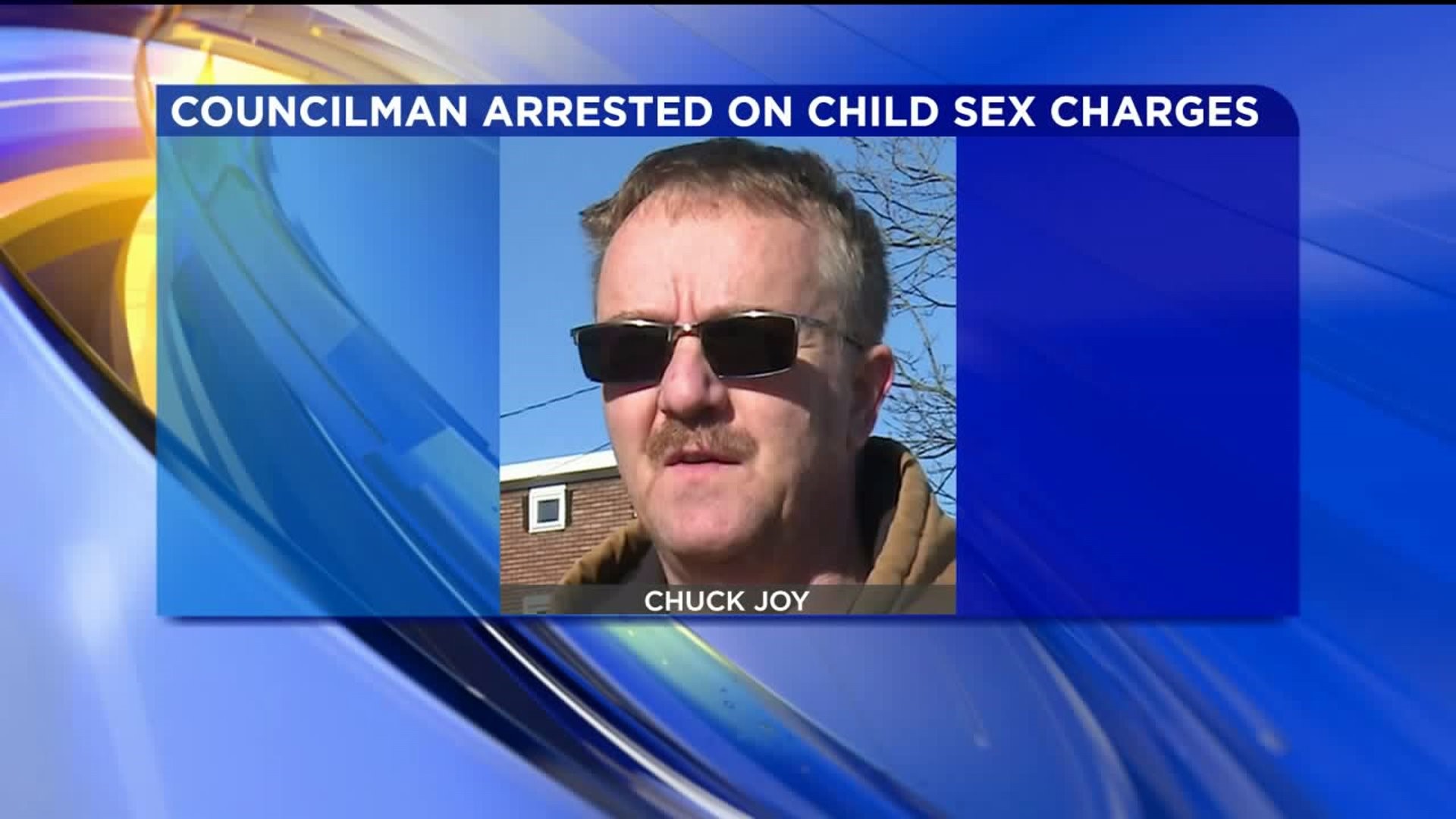